The UK is taking a leading role in the development of a new structural biology facility (SFX) at the European X-ray Free Electron Laser (XFEL), in Hamburg, Germany, and a complementary facility at Diamond (The UK XFEL Hub) to help develop the required expertise.

The UK is a leading member of the serial femtosecond crystallography user consortium (SFX-UC), and through its role in the collaboration will deliver a dual instrument at the European XFEL that will enable visiting scientific users to image macromolecules from nanocrystals on the SFX instrument and single particles using scattering of coherent X-rays and detecting the coherent diffraction pattern on the SPB instrument. 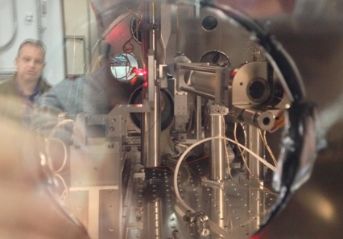 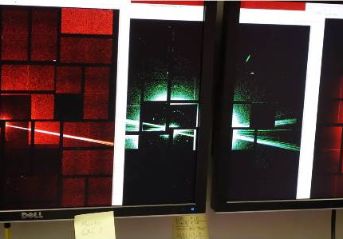 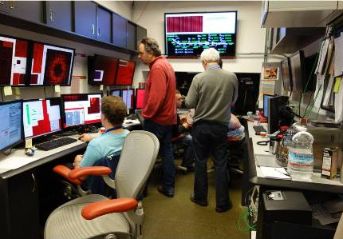 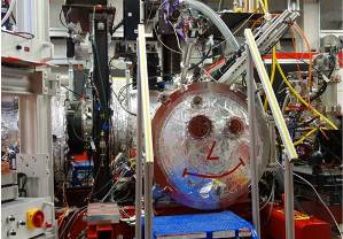 Serial femtosecond crystallography (SFX) was the term coined to describe the protocols used to collect the first diffraction data from nanocrystals at the LCLS in Stanford, USA. Scientists there were able to exploit the ultrashort pulses generated by LCLS to collect single shot diffraction images from nanocrystals. Diffraction from such small crystals was made possible due to the high brilliance of the beam (many orders of magnitude more than achievable at a synchrotron). 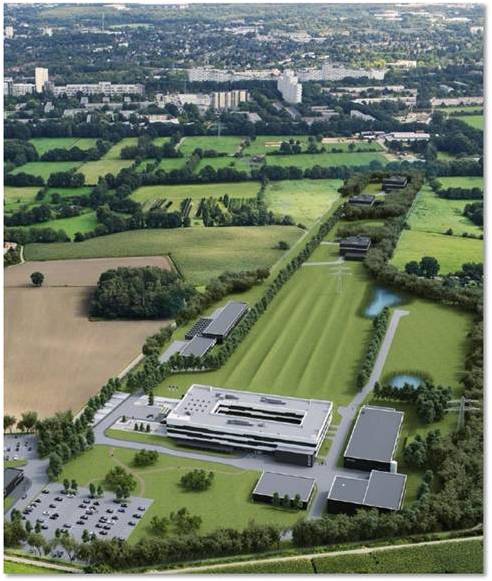 At Diamond Dr Allen M. Orville has been appointed group leader of the XFEL Hub which will act as a focus for a number of activities:

Housed within the existing Diamond infrastructure, the hub will enable users to fully prepare for their experiments with currently operating XFELs and the European XFEL when it comes online in Hamburg in 2017. The UK Hub will provide support in terms of sample preparation, data processing and training. There will also be a dedicated fibre link from Hamburg to Harwell enabling users to carry out data analysis back in the UK, with support from the UK Hub team.
For more information on the UK-XFEL Hub, please contact Allen Orville.
More about SFX and the European XFEL see latest news.