Cuprate superconductors are a family of ceramic compounds in which insulating blocks are sandwiched between layers of copper and oxygen atoms. When doped with suitable atoms, these materials become superconductors, that is, electrical resistivity falls to zero below critical temperatures. Scientists are constantly striving to design superconductors that could work at room temperature. However, this requires a more complete understanding of how doped charges behave collectively. In 2018, researchers at Stanford University detected acoustic plasmons, a type of collective charge excitations, in an n-type cuprate superconductor1. In work recently published in Physical Review Letters, researchers at Diamond have used high-resolution RIXS (Resonant Inelastic X-ray Scattering) to show that acoustic plasmons are also present in p-type cuprates. This discovery opens up new opportunities to study and understand these collective charge excitations and their role in superconductivity. 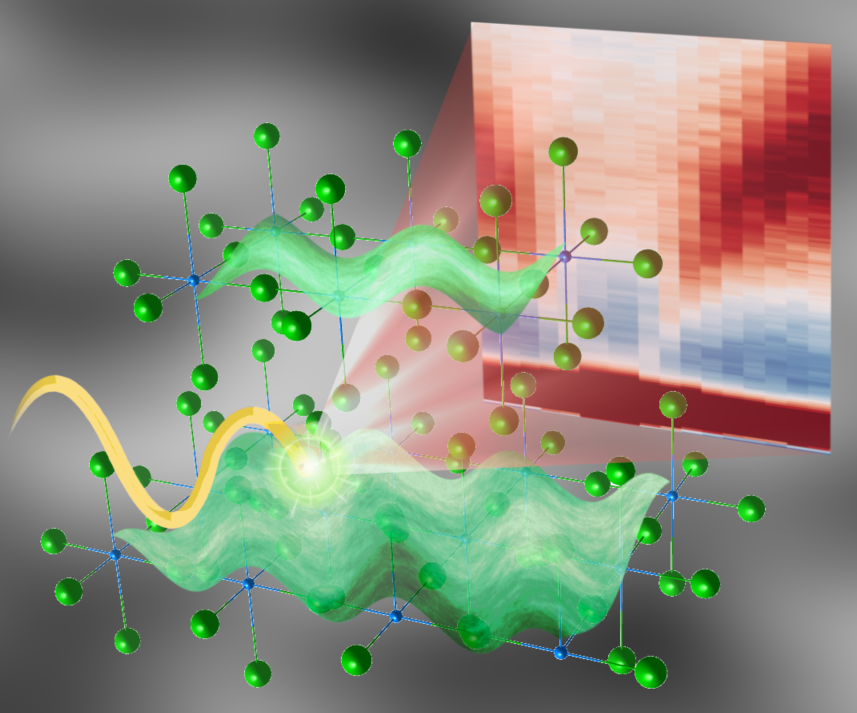 Due to its charge sensitivity, RIXS is the perfect tool for studying collective charge behaviour. It offers a much more complete picture than (for example) inelastic neutron scattering, optical Raman scattering or electron energy-loss spectroscopy. The Stanford researchers investigated the electron-doped cuprate LCCO (lanthanum cerium copper oxide), using Cu L3-RIXS, which focuses on the copper atoms.

There aren't many n-type cuprates, and they have relatively low critical temperatures. This means that they offer limited opportunities for researchers who want to explore how this collective behaviour changes with temperature. There is a greater number of p-type (hole-doped) cuprates, and they generally have higher transition temperatures. Finding acoustic plasmons in p-type cuprates would clarify their universal presence, irrespective of the sign of the doped charges in cuprate superconductors, and also open up new avenues for research.

Using high-resolution RIXS, Dr Ke-Jin Zhou and his team at Diamond's I21 beamline have now confirmed the presence of acoustic plasmons in p-type (hole-doped) cuprate superconductors. They demonstrated the existence of strongly dispersive low-frequency acoustic plasmons in an extensive O K-RIXS study of two representative p-type cuprate materials: La1.84Sr0.16CuO4 (LSCO) and Bi2Sr1.6La0.4CuO6+δ (Bi2201). Their results show that the nature of acoustic plasmons is similar across cuprates with different types of doped charges.

These are remarkable results. It seems that the collective charge excitations have strong preference in space, despite the fact that the charges associated with Cu and O atoms are strongly hybridised with each other. Understanding this may help us to clarify the fundamental ground state of the cuprate superconductors.

The reported work just marks the beginning of the plasmon research in superconductors. We will continue to use RIXS to explore acoustic plasmons in cuprate superconductors, investigating different materials, and different levels of doping, at a range of temperatures above and below the critical temperature. 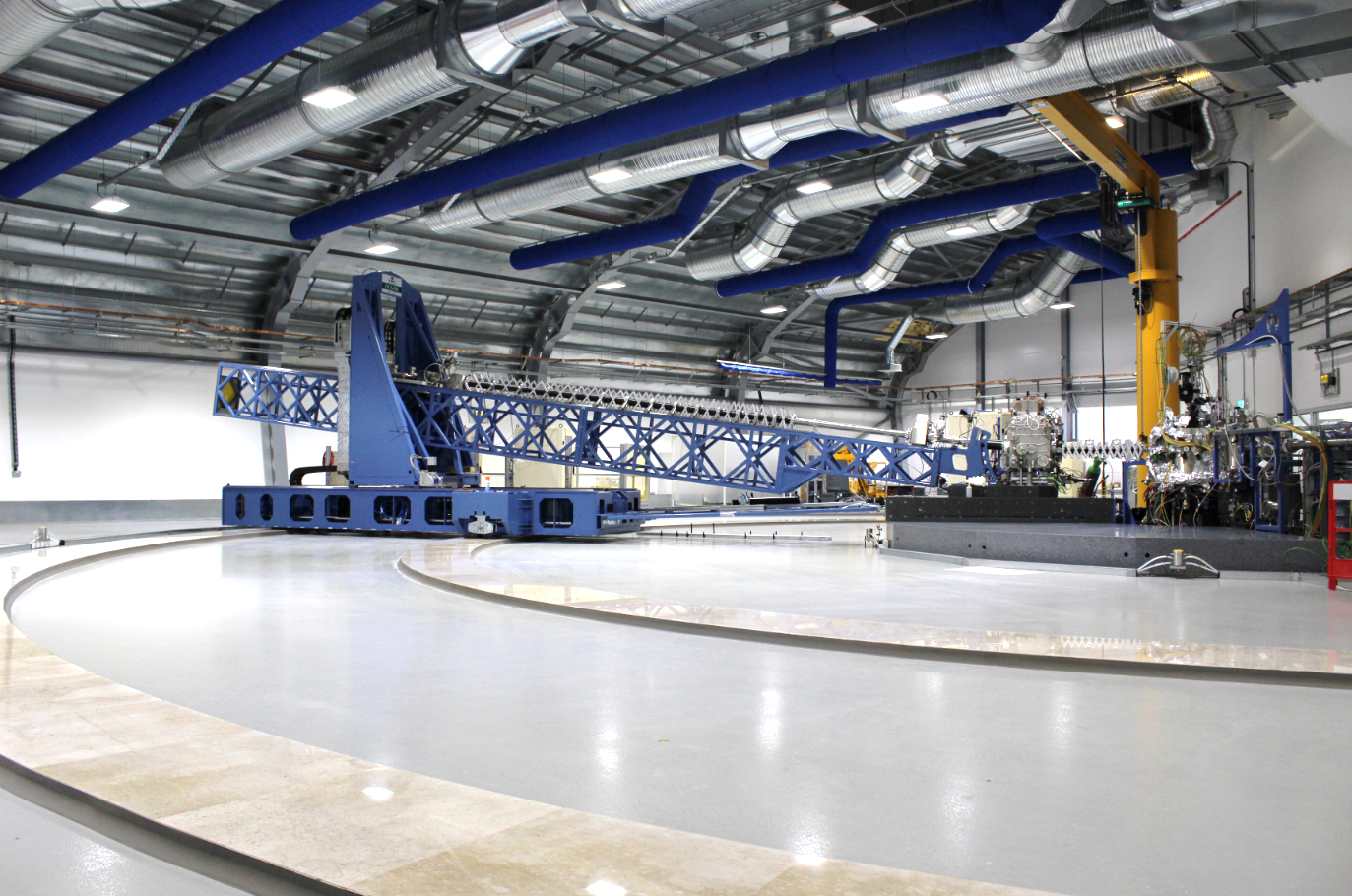 I21 RIXS beamline at Diamond Light Source, UK, whose new ability of continuous spectrometer rotation has led to this discovery.

The study is not limited to cuprates. RIXS could also shed light on plasmon behaviour in other layered superconductors, including iron-pnictides and the newly-found nickelate superconductors.

The aim of this research is to improve our fundamental understanding of the mechanism through which superconductivity occurs. Since we now know that acoustic plasmons are present in both n- and p-type cuprates superconductors, and the specific routes to study them in each type, we can focus on finding out whether they play any role in superconductivity. This may, in turn, make it possible to design very-high-temperature superconductors, which lend themselves to practical applications such as highly-efficient energy transmission.

To find out more about the I21 beamline, or to discuss potential applications, please contact Principal Beamline Scientist Ke-Jin Zhou: kejin.zhou@diamond.ac.uk.