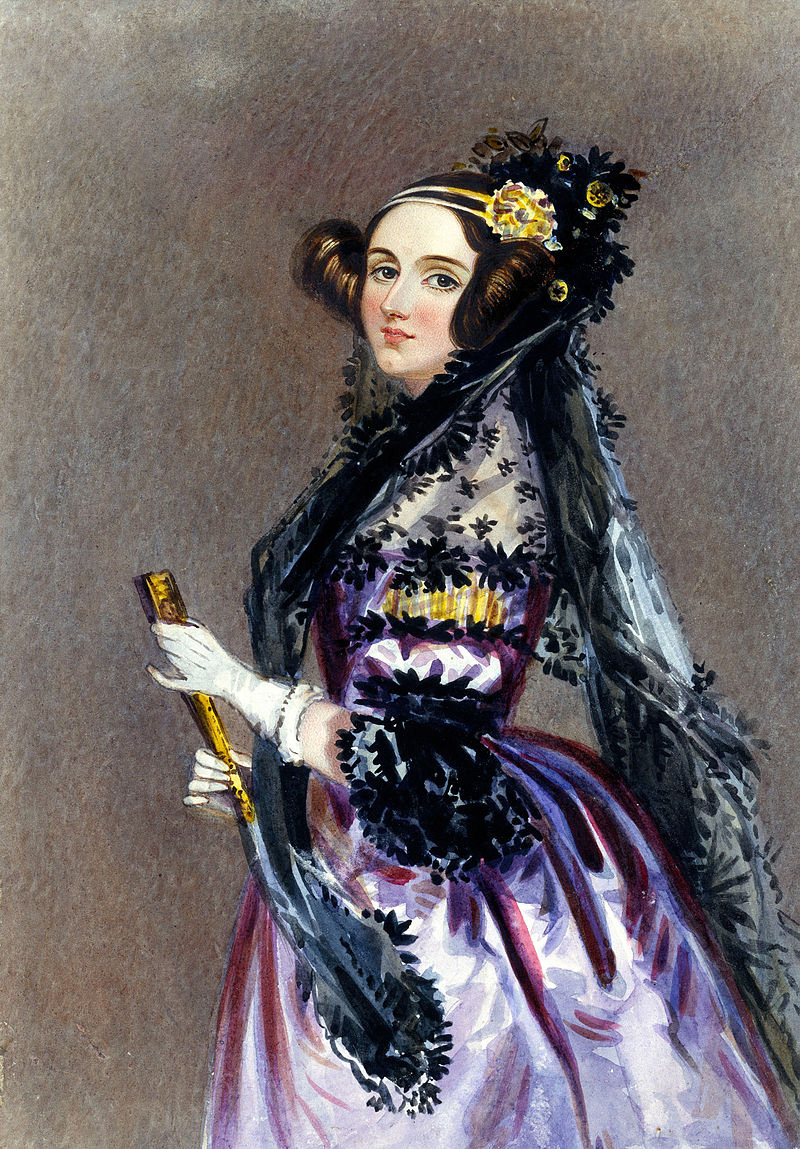 Today (12th October) is Ada Lovelace Day, an international celebration of the achievements of women in science, technology, engineering and maths (STEM). It aims to increase the profile of women in STEM and, in doing so, create new role models who will encourage more girls into STEM careers and support women already working in STEM.

The occasion was founded partly in celebration of Lovelace, whose mathematical prowess exceeded the conventions of the 19th century society in which she lived; and also to highlight the achievements of women in STEM more generally. Often, women in these fields continue to face gender barriers to participation. Ada Lovelace Day highlights how important women in STEM are to driving progress and improving society.

So who was Ada Lovelace? The only daughter of an English Baroness and the poet, Lord Byron, Ada proved to be an exceptionally gifted child who demonstrated a penchant for mathematics from an early age. At just 12 years old, the young Ada set about designing a flying machine based on the mechanics of bird flight. She wrote her findings up in a book, the wonderfully-named Flyology.

Later in life, Lovelace would befriend the computing pioneer, Charles Babbage. It was through Babbage that Lovelace would begin work on the Analytical Engine: a mechanical general-purpose computer. The machine was designed to crunch numbers, and was capable of arithmetic, logic, internal procedures and sequences, and memory storage. In this sense, it was at the cutting edge of computing technology for its time and a forebear of the modern computers we now use.

Lovelace studied and helped to refine the machine, determining an algorithm by which it could make complex calculations; because of this, she is widely recognised as the world’s first computer programmer. She also picked up an error in the original mathematics associated with the computer, leading many to consider her the world’s first de-bugger!

Motivated by what she dubbed ‘poetical science’, Lovelace’s interests extended beyond fundamental mathematics and computing to the metaphysical and social implications of technology. She accurately predicted that computers could ultimately be used to do more than numerical calculations, postulating that “the engine might compose elaborate and scientific pieces of music”. Lovelace was a pioneer in recognising the vast potential of computing, and her theories would prove entirely true about a century later with the advent of modern computers.

Lovelace was also ahead of her time in celebrating the poetic beauty of mathematics. She believed that imagination was the key ingredient to exploration and application of mathematical theories. She also observed that formulas and equations could be beautiful and mysterious, comparing numerical puzzles to mythical creatures: “I am often reminded of certain sprites and fairies that one reads of, who are at one’s elbows in one shape now, and the next minute in a form most dissimilar.”

Today, Diamond supports the Ada Lovelace Centre (ALC), an integrated, cross-disciplinary data intensive science centre, for better exploitation of research carried out at the UK’s large scale national facilities including Diamond, as well as the ISIS Neutron and Muon Facility, the Central Laser Facility (CLF) and the Culham Centre for Fusion Energy (CCFE). The Centre has the potential to transform research at the facilities through a multi-disciplinary approach to data processing, computer simulation and data analytics. It will provide computing hardware, build software and provide computational and data analytics expertise that will spark a paradigm shift in the capability of scientists to design, analyse and interpret experiments.

Now in its 12th year, Ada Lovelace Day celebrates the achievements of this amazing woman and her huge contribution to modern computing. But the day is also an opportunity to remember the role of many other women in STEM, some of whose historical contributions have been forgotten. With gender diversity still a challenge in some scientific fields, female role models are particularly important. Highlighting the vital contribution made by Lovelace and countless women before and after her demonstrates that gender barriers can be broken down; and when they are, progress and innovation flourishes.

Interested in working at Diamond? Visit our Careers page.

Here are a few stories from Diamond featuring women in STEM, past and present:

Did you know that globally only 30 per cent of science researchers are female?

Chidinma Okolo - Senior Support Scientist and winner of a Rising Star award in Science & Engineering, introduced to showcase the UK pipeline of female talent below management

The Gender Equation: Women and Science How do we redress the balance? By Senior Beamline Scientist Rohanah Hussain