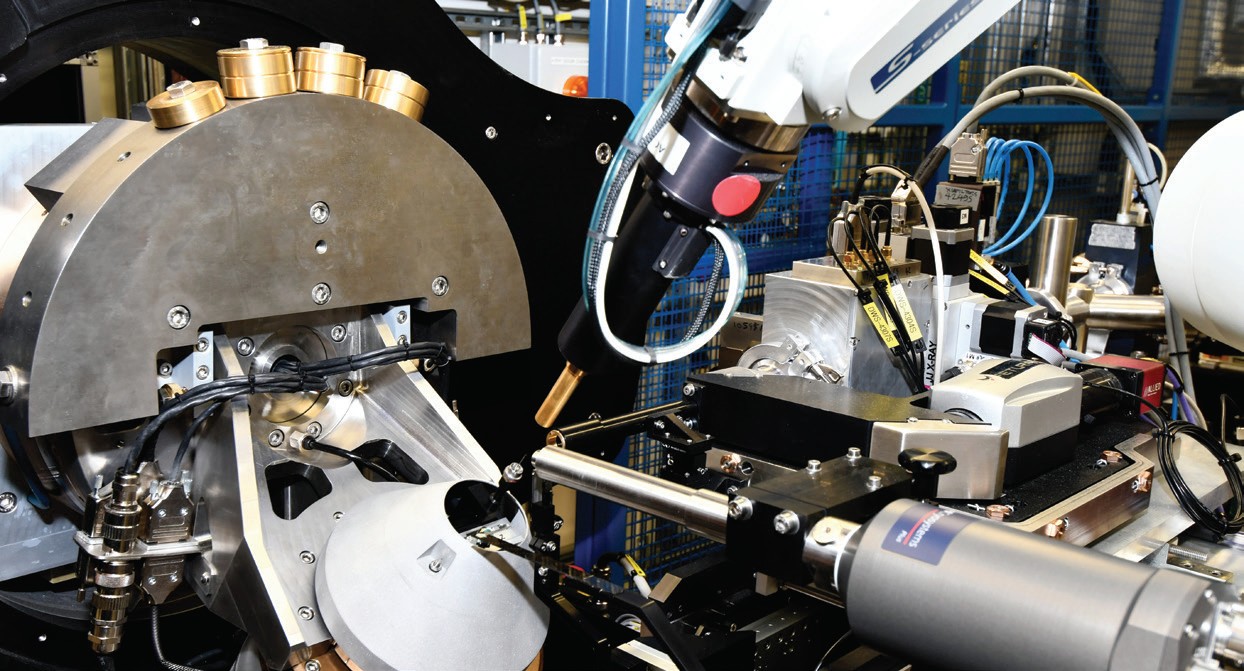 Figure 1: The goniometer and diffractometer of I19

The Materials Village beamlines provide a variety of experimental techniques for studying a diverse range of materials. The four village beamlines: Materials and Magnetism beamline (I16), Small-Molecule Single-Crystal Diffraction beamline (I19), Test beamline (B16) and the X-ray Imaging and Coherence beamline (I13) - with one branchline operated in collaboration with the University of Manchester - continue to produce exciting new science. In addition to actively supporting a diverse user programme, the village beamlines continue to develop new equipment and techniques to maintain their state-of-the-art.

I13-1 - Viewing chromosomes with X-rays on the nanoscale 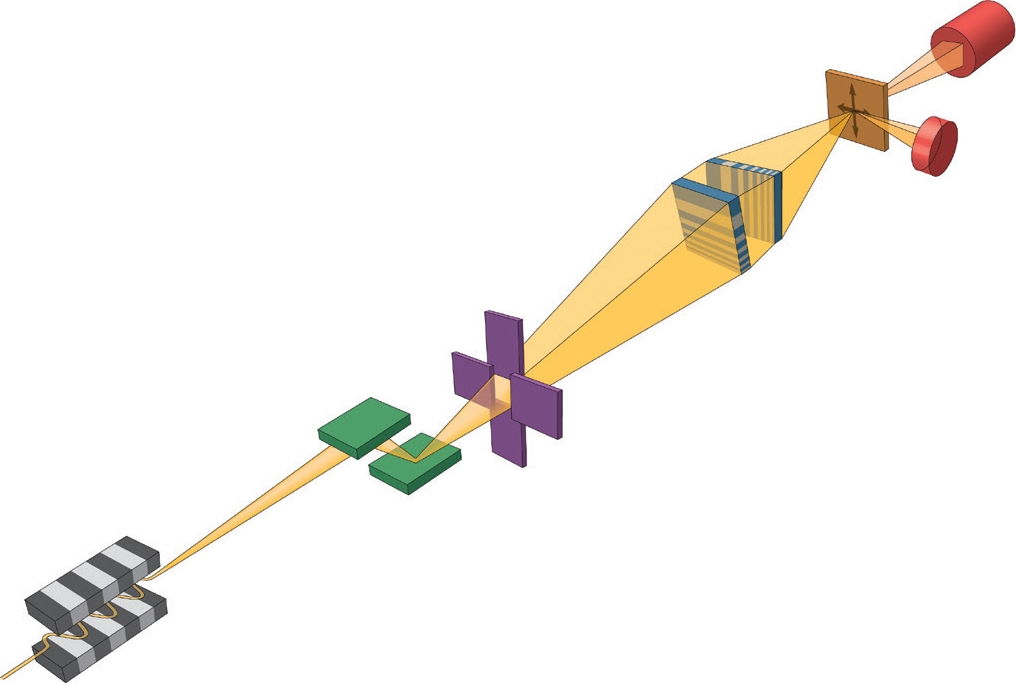 Chromosomes are structures within the nuclei of cells that store DNA. During mitosis, when a cell copies its DNA and subsequently divides, the chromosomes are normally visible using a light microscope, but the resolution of this technique is just 250 nm. More powerful imaging techniques can be employed, but they are limited by requirements for dyes and stains or fail to visualise the chromosome in its entirety.
Read more about this I13 highlight.

I13-2 - What does a bee see? Elucidating the visual world of bees using X-ray
microtomography 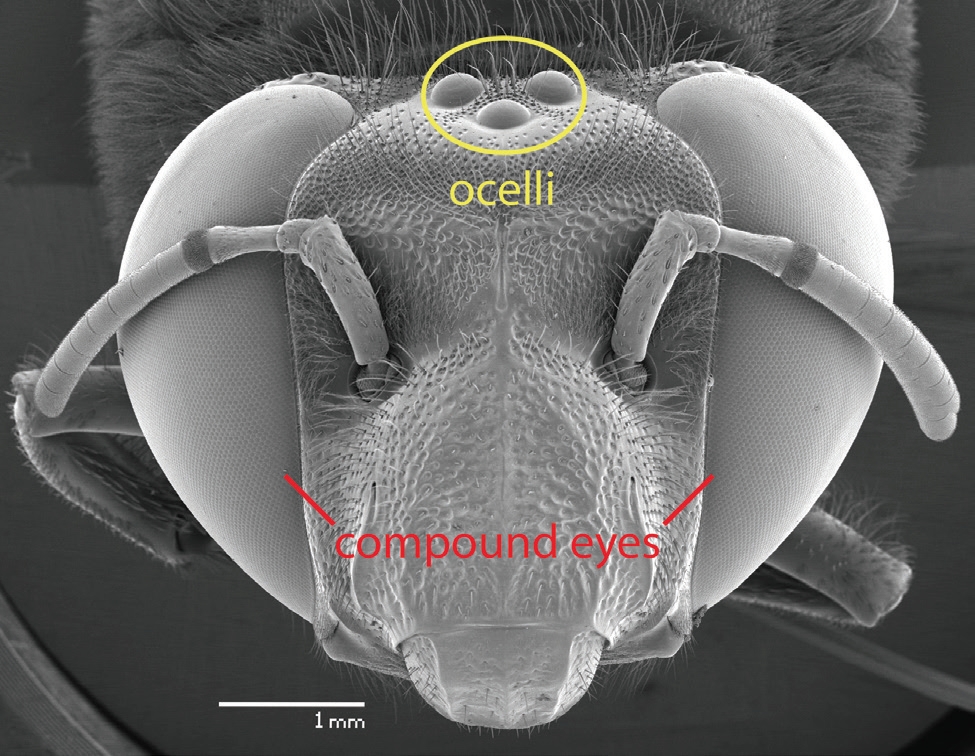 Insects, such as bees, are cleverly equipped with miniature sensory organs that enable them to safely fly through cluttered environments like rainforests. They rely heavily on their vision, so to understand how they are capable of such complex navigation, it is important to characterise their eyes.
Read more about this I13 highlight.

I16 - Unveiling the magnetic ordering mechanism in Ru based hexagonal
perovskites 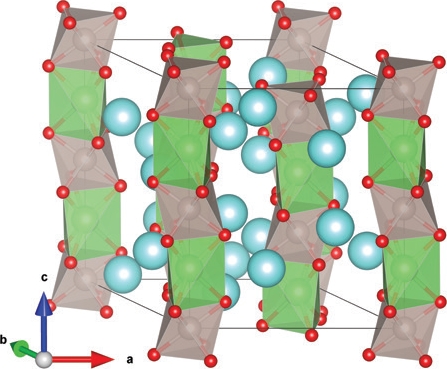 The family of compounds with the hexagonal perovskite structure exhibits magnetic properties and exotic phenomena that are an active subject of investigation. Indeed, the geometrical arrangement and electronic structure of the magnetically active ions present in these compounds make the characterisation of the magnetic ground state challenging.
Read more about this I16 highlight. 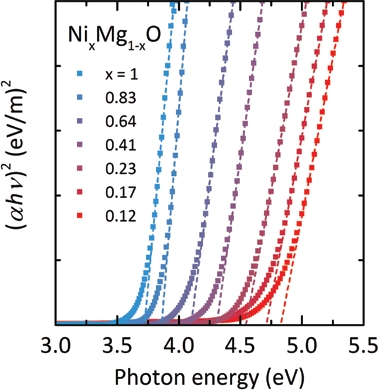 NiO and MgO crystals appear transparent to the human eye as they do not absorb light in the visible region of the electromagnetic spectrum, instead only absorbing the high-energy ultraviolet (UV) radiation. While NiO readily absorbs long-wavelength UV light at the edge of the visible spectrum, MgO is even more transparent than ozone for short-wavelength UV radiation. Thanks to this complementary absorption behaviour, crystals made from solid solutions of both NiO and MgO are promising materials for wavelengthtunable UV light detectors. However, when crystals of NixMg1-xO crystals are produced their absorption properties do not follow that expected from a homogeneous mixture of the two components.
Read more about this B16 highlight. 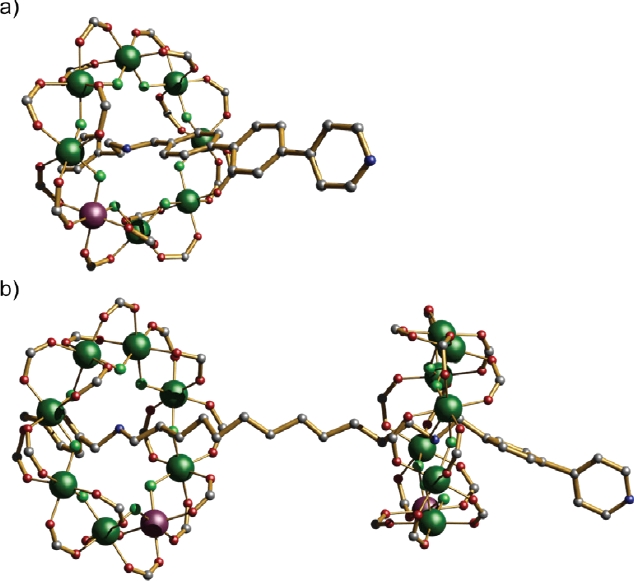 In conventional electronic computers information is stored as a series of bits which are held within memory as either a high voltage or a low voltage, designated as the digits of 1 or 0 respectively. This simple coding system has served as the foundation of computing over the past three quarters of a century. With the need for denser data storage, and the advent of quantum computing, there has been a drive to use the quantum state of individual molecules (or the discrete spin state) to store information, rather than the voltage states of gates within microchips, where the digital 1 or 0 can be designated as the molecule having a spin up state (S = ½) or spin down state (S = -½). Molecular {Cr7Ni} rings have been studied widely as possible two-level systems that can act as qubits (quantum bits) as they have the advantage over other potential candidates in that they can be readily combined into large supramolecular assemblies (large wellordered structures containing several molecules). In this study single-crystal X-ray diffraction has been used, on the Small-Molecule Single- Crystal Diffraction beamline (I19) at Diamond Light Source, to characterise the structures of a range of these assemblies.
Read more about this I19 highlight.