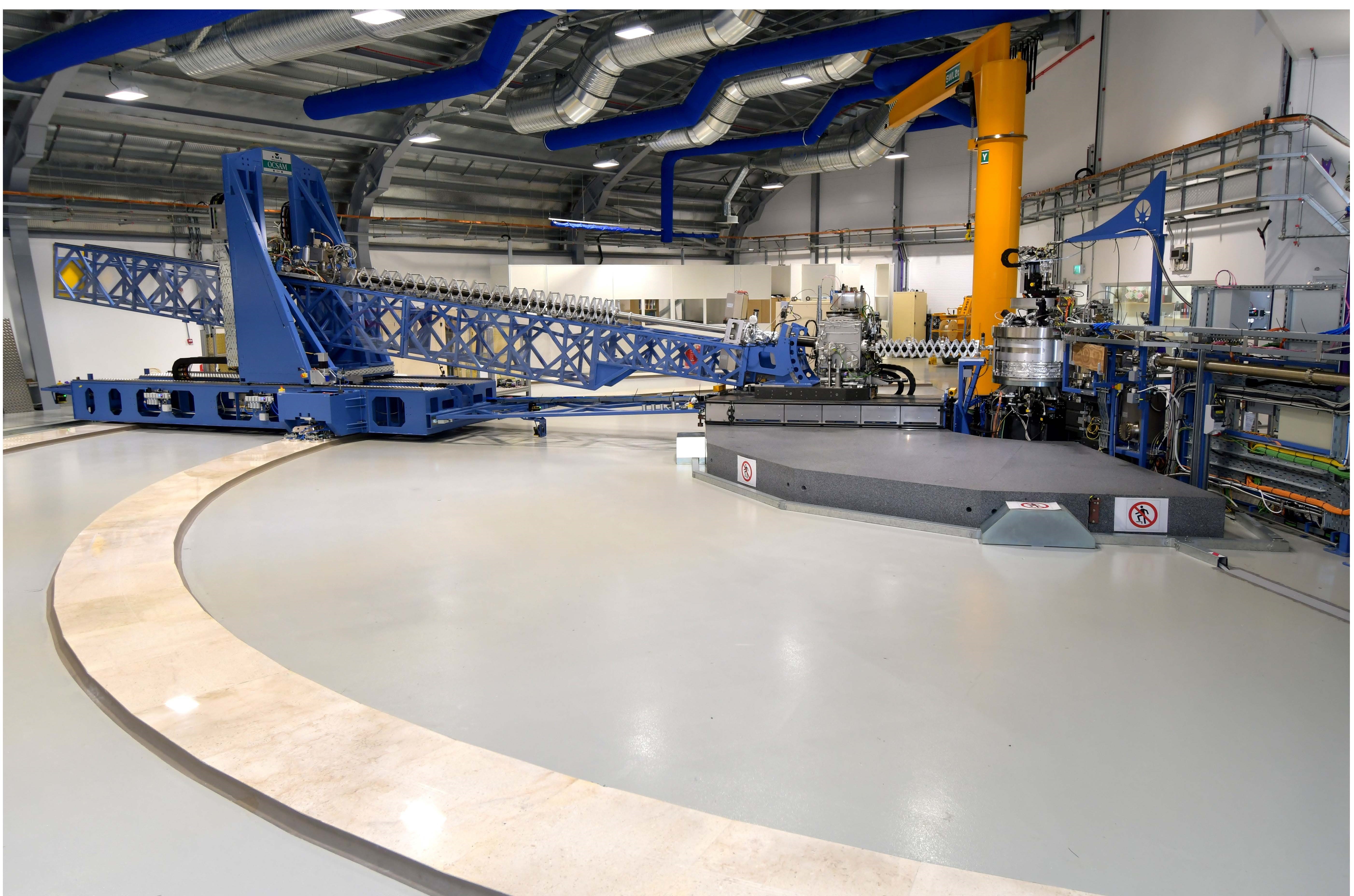 Fig. 1: Part of the resonant inelastic x-ray scattering (RIXS) instrument at Diamond that was used to study the magnetic excitations in infinite-layer nickelates.

The discovery of superconductivity in a second family of materials offers the opportunity to assess their similarities and differences and could bring us closer to understanding how high-temperature superconductivity arises.

For superconductivity to occur, electrons that normally repel each other (due to their identical charge) have to become attractive. Electrons pair up, and at a low enough temperature (the critical temperature for the material, Tc), they condense to form a superfluid that flows without friction. Zero electrical resistance is the result. Copper oxides are antiferromagnetic, whose spins align in a regular pattern with neighboring spins pointing in opposite directions forming long-range order. One theory as to why zero resistance in cuprates is that the residual spin fluctuations of the moving electrons may cause them pair up.

In 2019, researchers from Stanford and the SLAC overcame considerable challenges to produce the nickelate Nd0.8Sr0.2NiO2 and found that it is superconducting at around 9-15 K. The nickelate material has a crystal structure similar to that of cuprates, but would its electrons behave in the same way?

These superconducting materials are prepared as thin nickel or copper oxide sheets sandwiched between layers of other elements, such as rare-earth ions. These are "doped", adjusting the density of free-flowing electrons. Before being doped, cuprate materials are insulators with electrons that do not move around. After doping, the electrons move freely in their cuprate layers, rarely travelling into the rare-earth layers.

In work published in Nature Materials in 2020, studies carried out on Diamond's I21 beamline showed that the electron behaviour in nickelates is very different. An undoped nickelate is a metallic material with free-flowing electrons that move between layers, creating a 3D metallic state.

Fig. 3: Dispersion of magnetic excitations in NdNiO2 (Left) and La2CuO4 (Right) with the corresponding fits to the prediction of the linear spin wave theory.

Another interesting facet of the superconductor conundrum is that - so far - the nickelates do not show the same kind of magnetic order seen in cuprates. To investigate further, it was back to the RIXS beamline.

RIXS is the only technique powerful enough to analyse the tiny magnetic signals coming from the nickelate sample. It's a minute sample, a tiny volume of the material, and I21 has the most advanced RIXS instrument in the world. We achieved spectacular results. I was amazed that the entire spectrum from the nickelate is so similar to that of a cuprate in terms of magnetic fluctuation. This is the first experimental confirmation of magnetic behaviour in the nickelate superconductor.

These results shed some light on the mechanisms underlying superconductivity. They bring us one step closer to the day we can develop a room-temperature superconductor and explore the many benefits of these remarkable materials.

To find out more about the I21 beamline or discuss potential applications, please contact Ke-Jin Zhou: kejin.zhou@diamond.ac.uk.