The role of non-thermal plasmas in methane oxidation 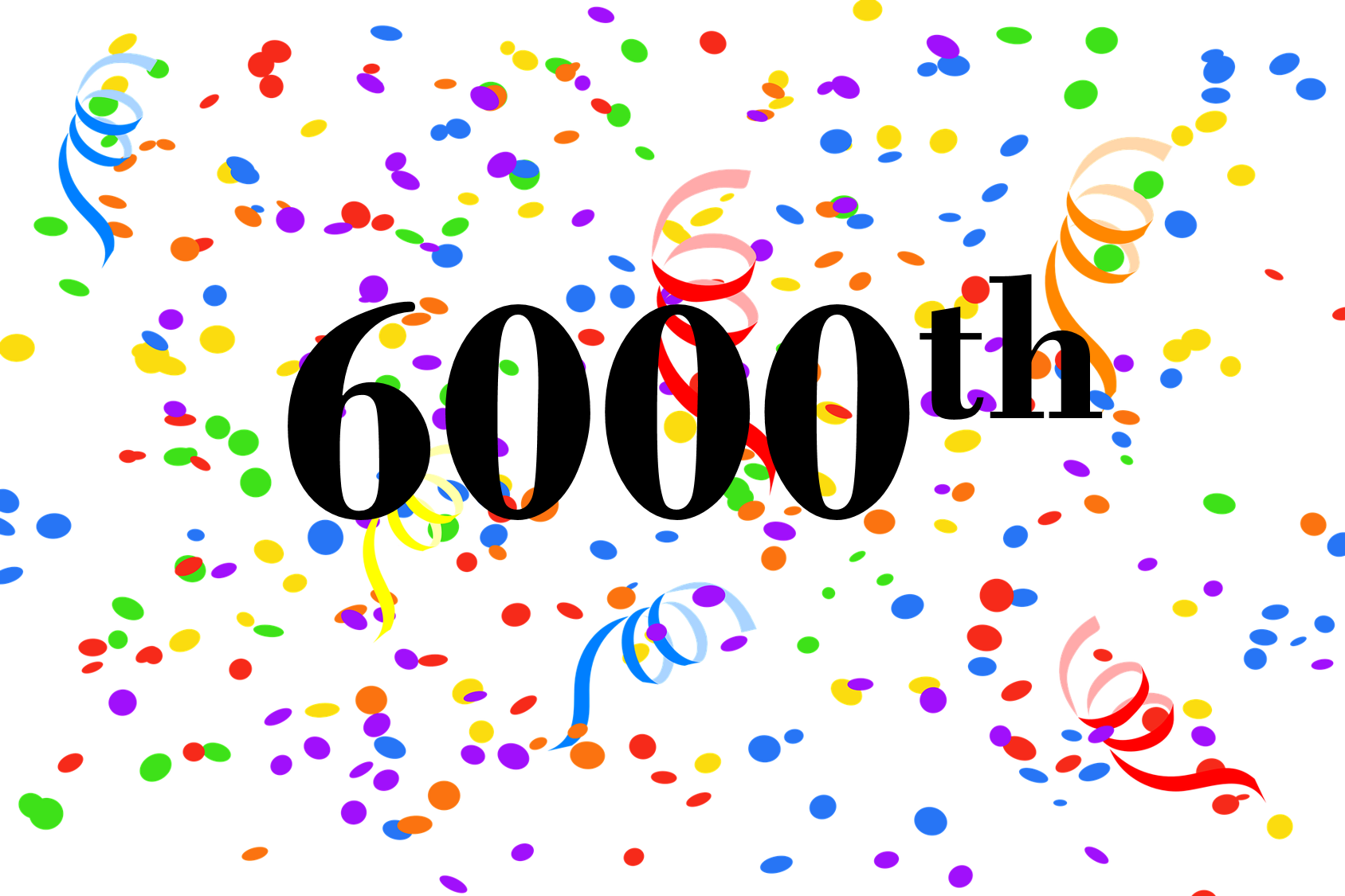 A consortium of researchers in a collaboration between industry - Johnson Matthey - and academia have published Diamond Light Source’s 6000th journal publication in Angewandte Chemie. The study investigates the role of non-thermal plasmas (NTPs) in the catalytic oxidation of methane – a well-known greenhouse gas.

NTPs can be used to assist catalytic reactions that otherwise only take place at high temperatures. However, while a number of hypotheses have been put forward as to NTPs methods of action in these reactions, in general this remains largely unknown.

Researchers have now used the Core X-ray Absorption Spectroscopy (XAS) beamline (B18) at Diamond to study the NTP catalytic oxidation of methane by Pd/Al2O3. It is the first investigation to study the catalyst in this type of reaction in situ. X-ray absorption fine structure (XAFS) measurements taken from the beamline show the NTP plays a role in increasing the temperature of the Pd catalyst, but not to the extent needed to carry out the corresponding thermal reaction without the NTP present. They surmise that the NTP must also lower the activation energy, by offering an alternative pathway for the reaction to proceed.

Reducing gas emissions
Methane is a major contributor to climate change, with its global warming potential being at least 21 times higher than that of CO2. As such researchers are trying to curb its release into the atmosphere in instances when the gas is emitted, for example by cars.

One route towards minimising the impact of methane is to use a catalyst such as Pd/Al2O3 tooxidise it into the less harmful CO2. However, these oxidations require high temperatures of around 300°C to proceed, which is untenable in many real life situations.

Assisting catalytic oxidations
NTPs provide a way to circumnavigate this problem as they can allow these reactions to take place at room temperature. NTPs are partially ionised gases in which energy is stored mostly in free electrons and the overall temperature remains low. They can be generated in reactions such as the oxidation of methane by applying a high voltage either to the gas or the catalytic bed. However, despite the efficacy of NTPs, their mode of operation remains unknown. Researchers have put forward three probable ways they could assist the reaction – the plasma might modify the catalyst, the plasma might heat the catalyst or it might permit new reaction pathways. 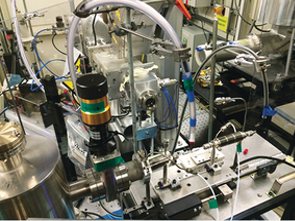 To date there are few studies that study these hybrid NTP catalyst reactions in situ, and none that specifically measure the catalyst. In order to do just this researchers turned to the B18 beamline at Diamond. A general purpose X-ray absorption spectroscopy (XAS) beamline, B18 allowed the team to use XAFS to probe the oxidation state and structure of the Pd catalyst nanoparticles during methane oxidation. They also used mass spectrometry to track the reaction products, confirming oxidation of methane to CO2 and water was taking place.

The role of the NTP
The team’s results showed a subtle change in the XAFS spectra when the plasma was applied, indicating that there was a change of temperature in the Pd during the NTP-assisted reaction. “The plasma somehow heats the catalyst up but not to the same temperature you would need to do the classic thermal reaction,” explains Dr Emma Gibson, who was working at UK Catalysis Hub, Research Complex at Harwell, during the time of the study.

The NTP heats the Pd nanoparticles to 162°C, far below the 300°C normally required, suggesting to the researchers that the NTP is affecting the reaction in another way. They believe that the plasma could be assisting the removal of the first hydrogen from the methane – the rate determining step in the oxidation – therefore lowering the reaction’s activation barrier. While they haven’t discovered the full story yet they have certainly opened up a new way of probing these reactions by turning their attention to the catalyst.

The team now hope to use the beamline technique to study other reactions such as the selective catalytic reduction of NOX. Dr Gibson asks, “Does the plasma have the same effect in different reactions?” Dr Gibson also praises the work of the beamline staff who helped the team carry out their investigations safely, a necessity considering currents of 7000V were needed to generate the plasmas.

To find out more about the B18 beamline, or to discuss potential applications, please contact Principal Beamline Scientist Dr Giannantonio Cibin: giannantonio.cibin@diamond.ac.uk