The recently-discovered material K2Cr3As3 has a structure consisting of parallel Cr-As chains, which gives an opportunity to study the exotic behaviour which is predicted to occur when electrons are effectively confined to move only in one-dimension. Its peculiar properties, having an unusual metallic state before superconducting at 7 K, have made researchers curious about how best to describe the conduction electrons in the system.

In a recent publication in Physical Review Letters, scientists at Diamond Light Source, in collaboration with partners at ISIS Neutron & Muon Source as well as UK and international universities, used the Angle-Resolved PhotoEmission Spectroscopy (ARPES) beamline (I05) to perform the first successful angle-resolved photoemission spectroscopy measurements of K2Cr3As3. They detected a characteristic signature of a Tomonoga-Luttinger liquid, which is the theoretical model for electrons in a one-dimensional crystal. These measurements confirm that the one-dimensional picture holds true, which makes the appearance of superconductivity in the system even more intriguing. 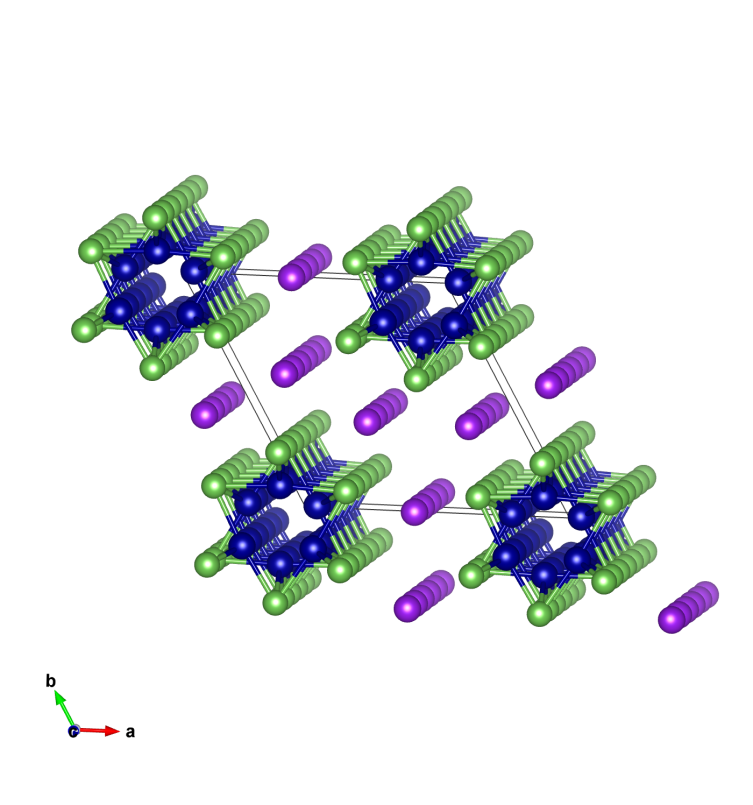 Figure 1: The crystal structure of K2Cr3As3.
Different ideas in one dimension
Condensed matter physicists have several models for the behaviour of electrons inside solids. Often it is convenient to think about electrons being tightly bound to a particular atomic site. In other cases, they think about electrons being ‘delocalised’ – the electrons are free to hop from site to site. In that case the electrons interact strongly with the ions in the lattice and with one another, which rapidly turns into a very complex many-body quantum mechanics problem. However, in the field it is understood that the states which emerge from this entangled problem are named ‘quasiparticles’, which behave somewhat like individual electrons but might have an ‘effective mass’ which is different from that of a free electron. This concept is a building block of our understanding of metals and semiconductors, and will be familiar to any undergraduate physicist. But the picture of quasiparticles, which works so well for 3D and 2D materials, theoretically breaks down in one dimension.
In fact there is a well-established theoretical description for electrons in a one-dimensional crystal, known as the ‘Tomonoga-Luttinger liquid’. In this scenario, one no longer considers the motion of individual electrons, but instead the electrons move collectively, with wave-like motion. “You can think of it like a year 6 school disco”, said Dr Matthew Watson, the lead author of the study. “Usually everybody does their own thing, occasionally bumping into each other, but eventually the time comes when everybody gets together to create a conga line, which takes on a life of its own”.
Evidence for a Tomonoga-Luttinger liquid state in quasi-one dimensional K2Cr3As3
The experimental question is whether anything resembling the mathematical results for one dimension can exist in a real crystal, and then also to discover what physical properties could emerge out of this. The recently-discovered material K2Cr3As3 provides a new opportunity for such investigations. The crystals of this material are of course three-dimensional objects, forming as long needle-shapes. However, the crystals consist of parallel chain-like structures built from the Cr and As atoms, so that there is clearly one preferred direction in the system. Physicists like to call such systems ‘quasi-one dimensional’. The question is; do the conduction electrons behave as if they are in a truly one-dimensional system, or would the system have quasiparticle states after all?
Dr Watson and co-workers used the technique of angle-resolved photoemission spectroscopy to investigate the electronic states in K2Cr3As3. Firstly, by using the high-resolution capabilities of the I05 beamline at Diamond, they established the ‘dispersions’ of the electronic states, i.e. the allowed ways for electrons to move inside the crystal, and showed that this was entirely one-dimensional. In addition, the researchers found that they had no intensity in the measurements at all for the lowest energy states. “In the quasiparticle picture, we would expect to find electronic states all the way down to the lowest binding energies” said Dr Watson, “but instead we saw a total depletion of these states in our measurement”. This observation confirms that the quasiparticle picture does not apply to K2Cr3As3, but can be naturally understood in the context of a Tomonoga-Luttinger liquid. 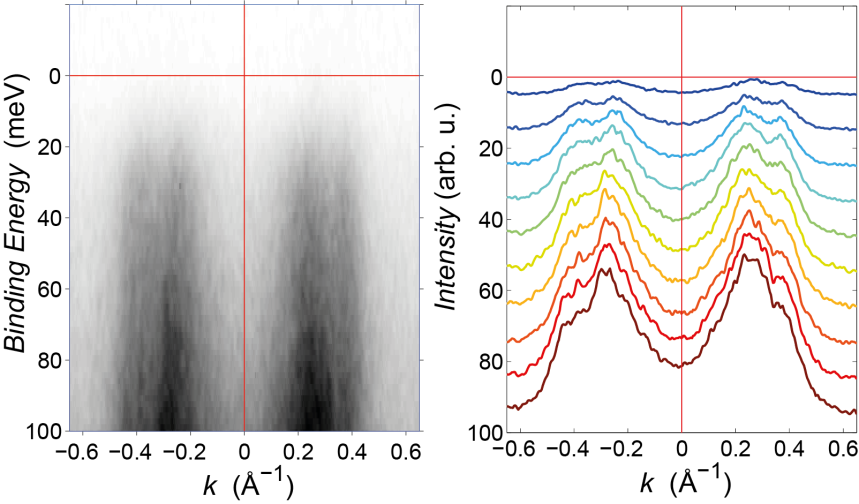 Figure 2: ARPES measurements of the quasi-1D electronic dispersions in K2Cr3As3, showing a depletion of intensity as the bands approach zero binding energy.
The results have wide-ranging implications for understanding the physical properties of the system. For instance the unusual metallic state found in resistivity measurements is likely to be linked to the Tomonoga-Luttinger liquid behaviour. However the absence of any quasiparticle states makes the observation of a superconducting state in K2Cr3As3 an even more intriguing puzzle. “We’ve established how to describe the normal state, but how exactly superconductivity emerges from this is still an open question”, said Dr Watson.
To find out more about the I05 beamline, or to discuss potential applications, please contact Principal Beamline Scientist Dr Moritz Hoesch: moritz.hoesch@diamond.ac.uk.