According to the World Health Organisation, there were 241 million cases of malaria and 627,000 deaths worldwide in 2020 – making the study and treatment of this disease a high-priority issue for scientists around the world. In a feasibility study, researchers from the University of Sheffield used Diamond to reveal a novel way of fighting the life-threatening disease, malaria. The study discovered molecules that interfered with the parasite’s DNA processing enzyme, but not the equivalent human one. 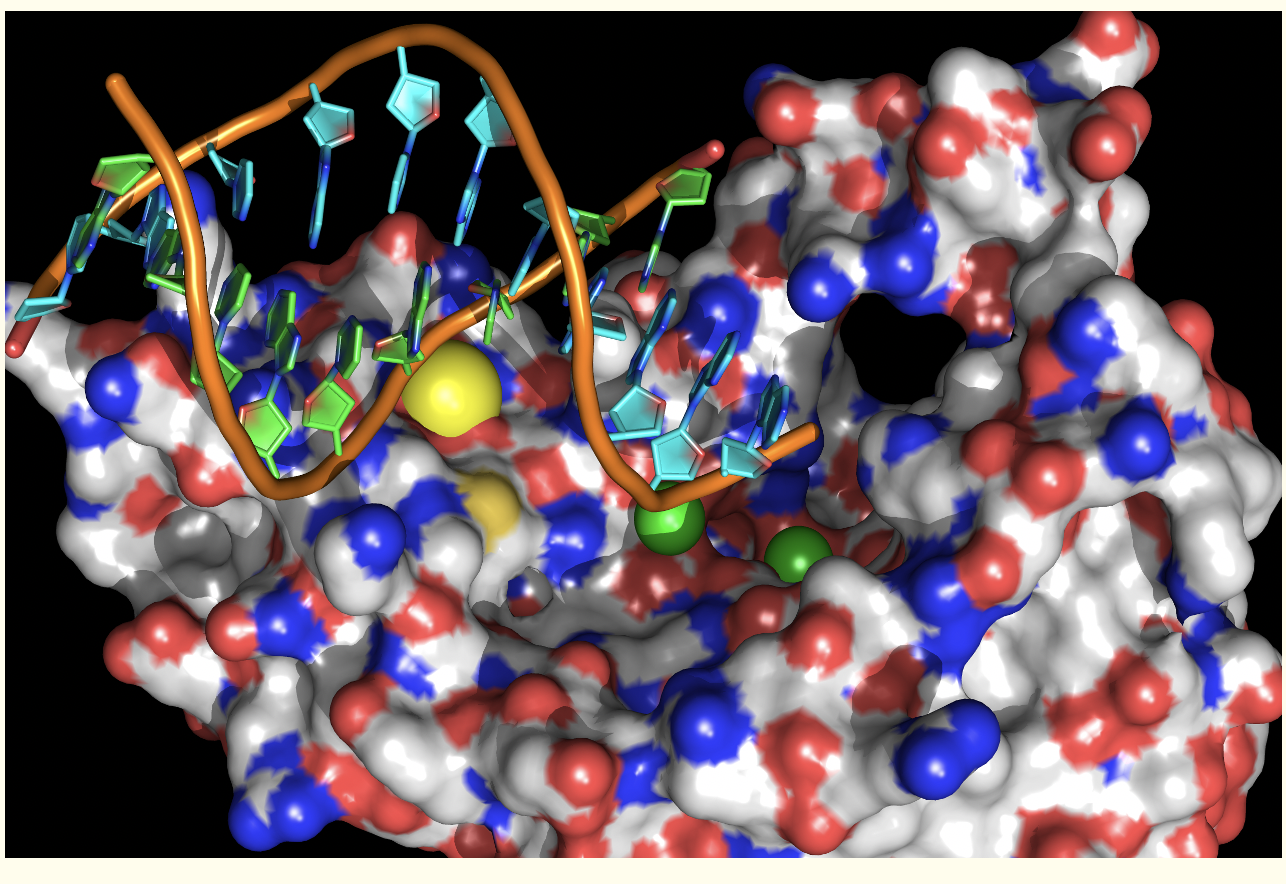 A research team from the University of Sheffield’s Department of Infection, Immunity and Cardiovascular Disease examined and targeted an enzyme that maintains the classic double-helical structure of the malaria parasite’s DNA, which contains the blueprint of life, which could be a more effective way to combat malaria.

This solution works by targeting and inhibiting the parasite protein that de-branches forked DNA - an enzyme known as Flap Endonuclease. The team predicted the parasite would die quickly as its genome collapses, and using molecules which target the parasite enzyme, but not the human equivalent, could be a more effective way to treat the life-threatening disease.

Professor Jon Sayers of Functional Genomics at the University of Sheffield who led the project explained:

Most people haven’t heard of branched DNA... In reality, branches in DNA occur frequently every time a cell divides. These branches have to be correctly trimmed, like a gardener might trim off suckers from a rose bush. Cells use Flap Endonucleases to do this job and we’ve exploited differences between the parasite and the human enzyme.

The interdisciplinary research team includes Dr Pat Baker and Professor Jon Waltho from the University of Sheffield’s School of Biosciences, both of whom are experts in exploiting state-of-the-art molecular imaging techniques.

We’ve used the UK’s national synchrotron, Diamond Light Source to study the malaria protein. The synchrotron works like a giant microscope, producing superbright X-rays that let us see the structure of the parasite
enzyme

Diseases like malaria pose significant global impact and loss of life, so research like this is key in helping overcome them. Facilities like Diamond are designed to lead the way in life sciences research, allowing the science community to investigate the structure and function of biological macromolecules at atomistic resolutionby. This provides deep insight into the details of biological activity key to our understanding of the processes of life – and pave the way for structural disease research and drug discovery efforts.

Magnetic resonance methods allow us to study how the parasite enzyme moves and folds around DNA branches, and we can use that information to make better drugs.

The impact of the research is extremely important and timely as global warming increases the possible habitat for the mosquitoes which carry the parasite, exposing more people to future infection. According to the World Health Organisation, there were 241 million clinical cases of
malaria globally in 2020.

Our intention is to use the additonal funding to develop new drugs which will be even more effective in treating Malaria.