Garnet gemstones contain secrets of our seismic past 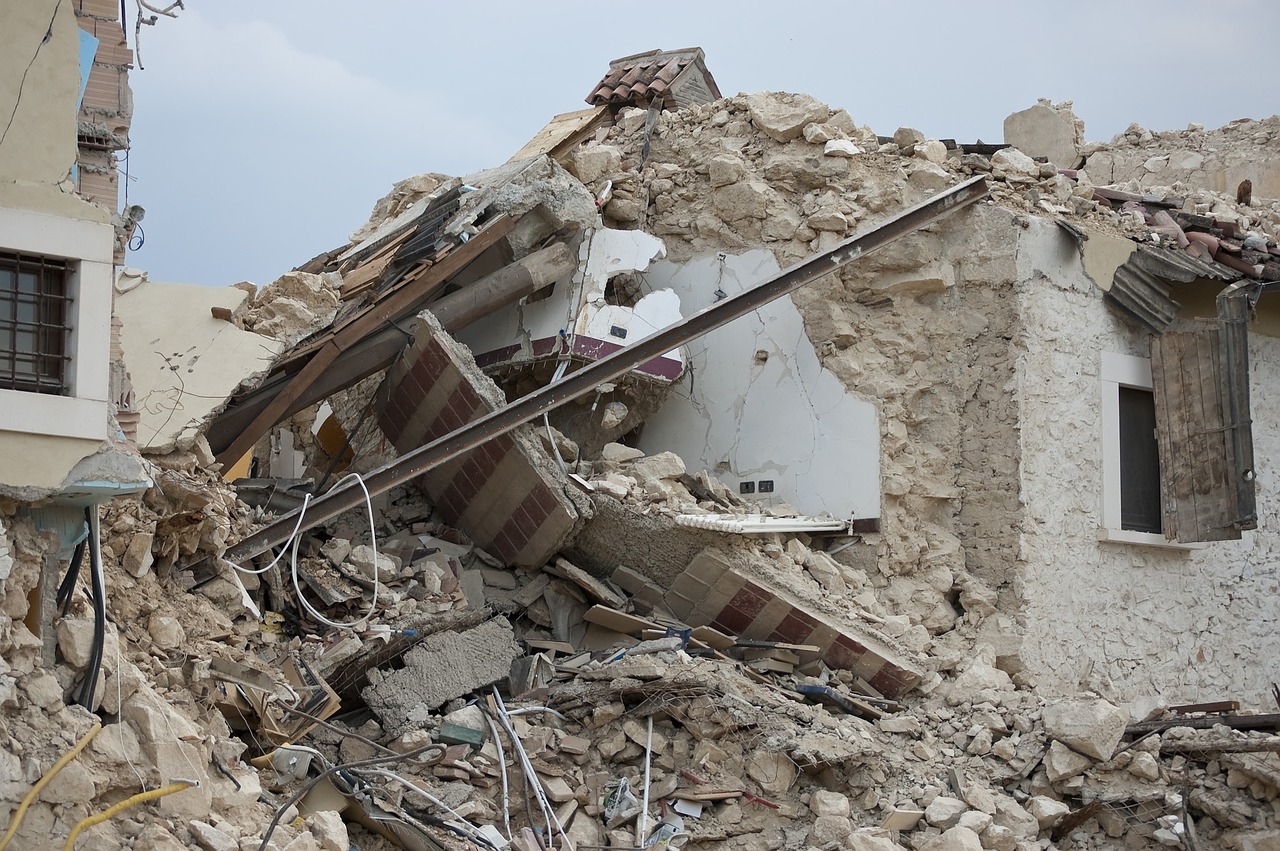 Somewhere in the world an earthquake is occurring. In general, it will be a small tremor, an earthquake of magnitude two or lower, which humans cannot even feel. However when a major earthquake occurs, of magnitude 7 or above, it can cause devastating damage, events like tsunamis, and loss of life. These type of quakes, like the 2011 event in Japan and 2015 Nepalese events, happen around 20 times each year worldwide.

Large earthquakes tend to occur in subduction zones, such as the so-called Ring of Fire, where tectonic plates meet and one is bent and forced underneath the other, into the mantle of the earth. As well as leading to earthquakes, subduction also causes the composition and structure of the rock itself to become altered, in a process called high-pressure/low temperature metamorphism.

Metamorphism can take a variety of forms, in a number of different rocks, but one that is of particular interest is a type called rhythmic major-element zoning, in the mineral garnet. If found it can be a sign that subduction has occurred, and it can act as a record of seismicity in the crust of our Earth. 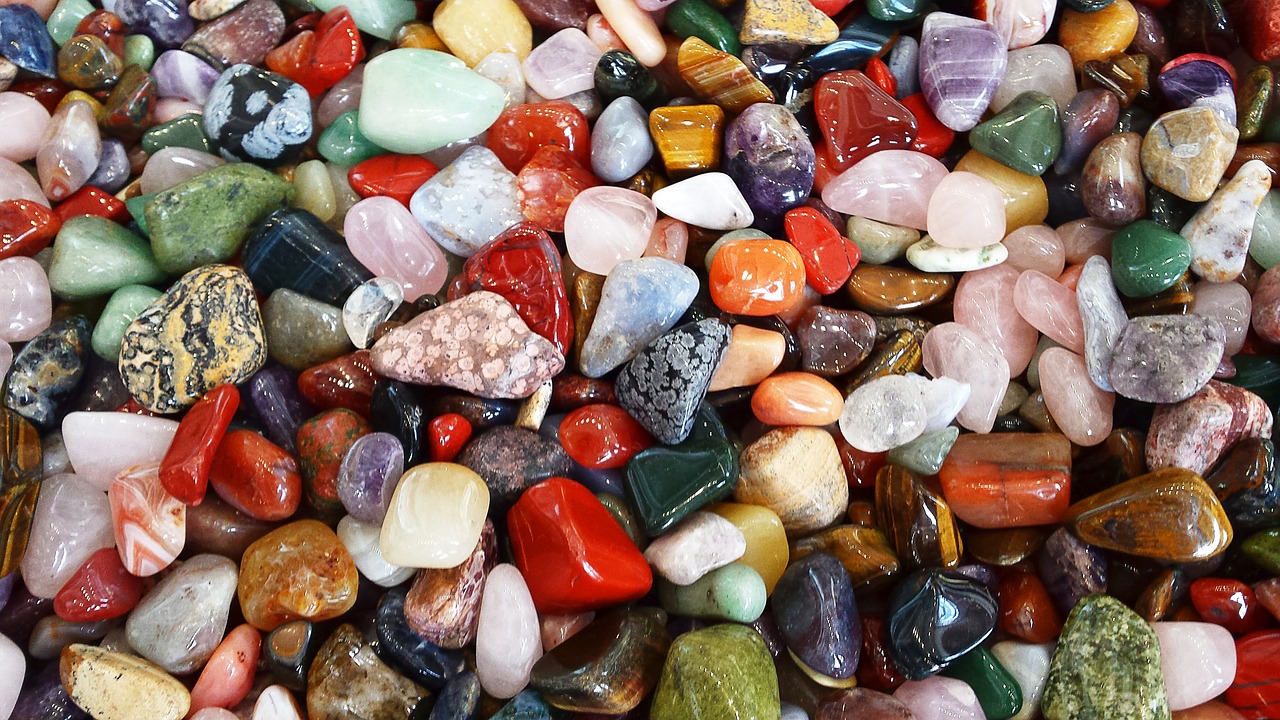 To investigate this idea further an international team of researchers from the US, Australia and UK used a series of new methods to study garnet samples from the Franciscan Complex in California. Through a series of measurements, including Fourier transform infrared microspectroscopy carried out at MIRIAM beamline B22 of Diamond Light Source, they were able to explore the nature of the metamorphic processes and the origin of the high-pressure/low temperature garnet zoning.

The team found that major-element zoning in the garnets studied recorded seismic cycles within the Franciscan subduction zone. Using electron probe microanalysis and novel techniques in Raman and Synchrotron based infrared microanalysis, they demonstrated that at least four such high pressure events, of magnitude 100–350 MPa, occurred over less than 300,000 years.

As garnet is a common mineral, which frequently appears in metamorphic regions, its study can reveal new data about the earthquakes of our past. This most recent research has shown that metamorphic reactions can be used to track individual earthquake cycles and, in the future, could open new avenues to the study of seismicity. 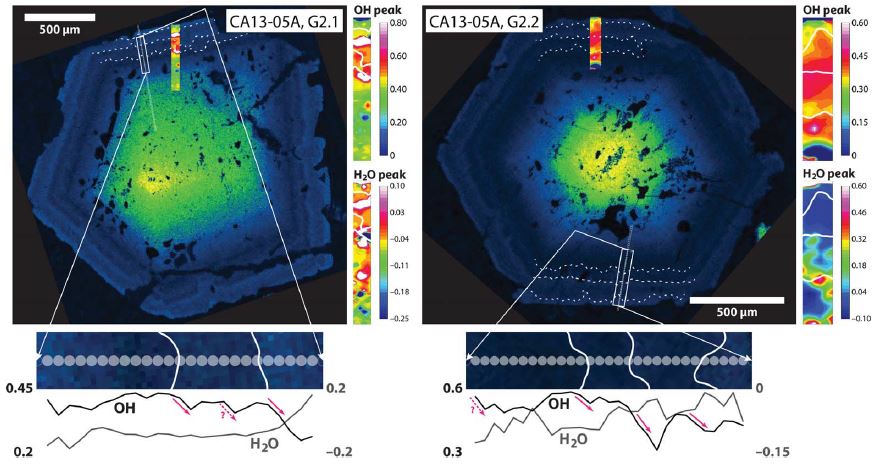