Today, on the 10th day of the 10th month of the year, Diamond will have processed 10 petabytes of data over its 10 years of research and innovation. To put this into perspective, 10 petabytes (1 x 1016 bytes) is equivalent to over 2 million DVDs, 200 million four-draw filing cabinet filled with text, the entire memory of four human brains or 20,000 years of MP3 songs playing continuously.

Collected during experiments on over 30 beamlines and integrated facilities, in the past 10 years Diamond data has fostered breakthroughs in fields ranging from health, the environment and engineering to astrophysics and archaeology. And new beamlines, improved capabilities and growing numbers of users mean that Diamond is processing more data than ever before. In fact, Diamond’s Data Acquisition team processed almost 2 petabytes of data – a fifth of all data processed at Diamond during its working lifetime – in 2016 alone.

And there is much more to come.  With new integrated facilities like the Electron Physical Sciences Imaging Centre (ePSIC) and Electron Bio-Imaging Centre (eBIC) opening earlier this year and now collecting data, a further four new beamlines under construction, and the Diamond data centre being built to handle and process Diamond’s big data, the facility is well-prepared for a huge increase in capacity in the next few years.

The timing of the milestone is particularly fitting, because today is also Ada Lovelace Day, named after the person who many consider the world’s first computer programmer. Born in 1815, Lovelace was a gifted mathematician who wrote the first algorithm for Charles Babbage’s proposed (finally built in 1991) mechanical programmable computer – the Analytical Engine – devising a method for the engine to repeat a series of instructions, now known as looping, that computer programmes use today.

Ada Lovelace Day celebrates the achievements of women in science, technology, engineering and maths (STEM), and aims to increase the profile of women in STEM – a cause Diamond supports through its efforts to achieve gender equality in the workplace, which were recognised in 2016 by an Athena SWAN Bronze award.
The 10 petabyte achievement also comes during Diamond’s 15th anniversary of the facility opening and 10 years since it was switched on. In honour of these milestones, HRH The Princess Royal visited Diamond earlier in the year, during which she cut the ribbon on a new structural biology beamline – the Versatile Macromolecular Crystallography in situ beamline (VMXi)– which scientists will use to examine molecules in incredibly high detail. 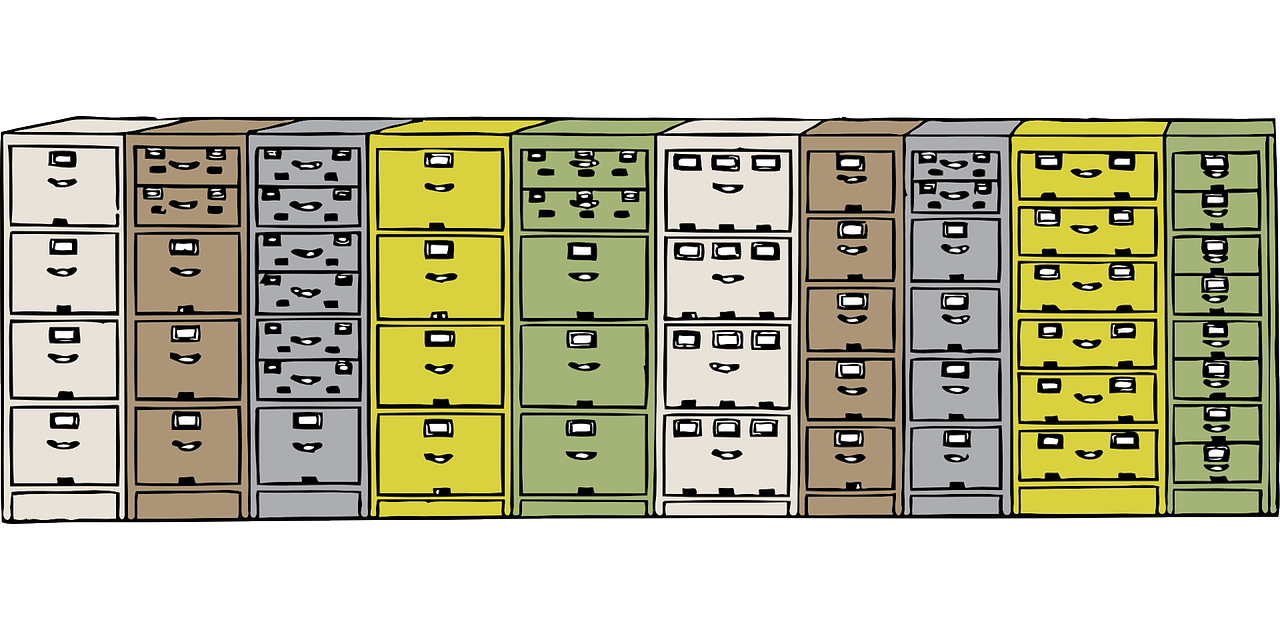 VMXi and other beamlines and centres launched this year are testament to Diamond’s ongoing commitment to extending the facility’s pioneering work in the years to come, and producing evermore useful data impacting science and the world around us.