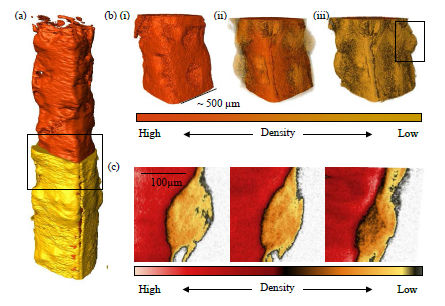 Lumps, bumps and pyrophoric powders - nuclear waste viewed in a new light.
How do you look inside a nuclear waste package without breaking it open? 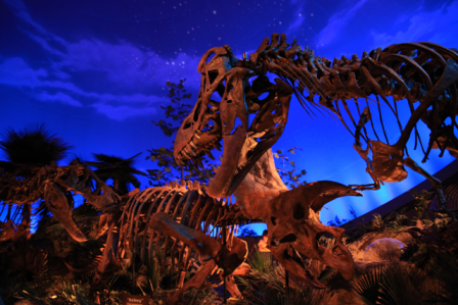 Dinosaur CSI
Dinosaurs became extinct about 66 million years ago, but try telling them that. The fossilised remains of prehistoric giants are now helping to create modern miracles

Manchester - radwaste management
Management and disposal of higher activity radioactive wastes is a significant issue across the developed world...

Digging Deep
Last summer, the Government set out its plans for the long term management of the UK’s most highly radioactive waste.

Further information on the AAAS 2016 Annual Meeting can be found here. 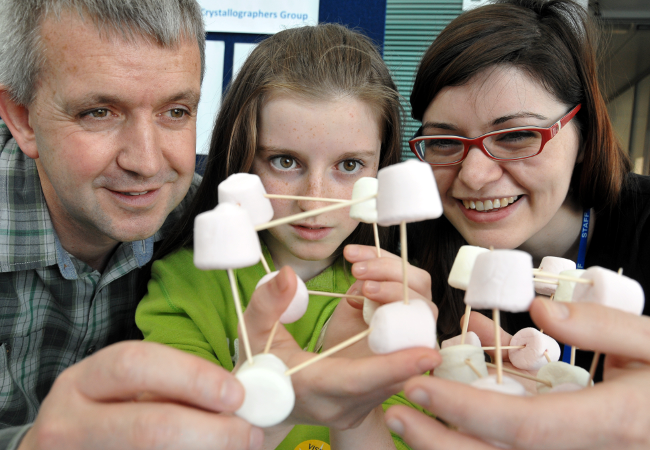 A cohort of UK experts in science communication have been selected to travel to the world’s largest scientific conference, where they will enthuse communicators, scientists and journalists from around the world to better engage the public with science and research.

The group will lead a workshop on Sunday 14th February at the American Association for the Advancement of Science (AAAS) conference in Washington DC. This annual meeting attracts many of the world’s greatest scientific minds and is a forum to share new ideas and learn new skills.

More and more, effective communication is recognised as a cornerstone of 21st century science, and the ability to engage members of the public with research is becoming an increasingly vital skill for scientists around the world.

And yet, it can be a challenge for scientists – who are trained to be exact, specialised and detail-focussed – to communicate their research to non-scientists in an accessible way. This interactive workshop looks to help individuals overcome potential barriers, and – through case studies, discussion and hands-on activities – provide best practice to help them better connect with the public. 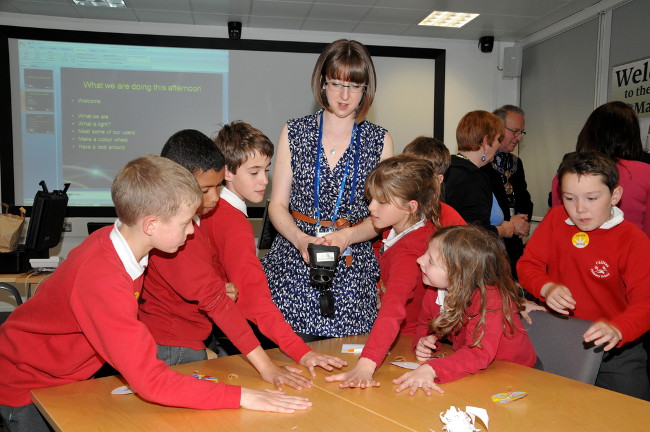 The UK will be represented at the AAAS workshop by John Womersley, Chief Executive of the Science and Technology Facilities Council (STFC); Laura Holland, Public Engagement Manager at Diamond Light Source; and Prof. Phil Manning at the University of Manchester.

John Womersley, comments: “It is a real privilege to be an ambassador for public engagement at the AAAS. This has been a strongly emerging theme in recent years and effective engagement skills are now a key tool for researchers, particularly in an international context. We hope to highlight the importance of open conversation between scientists and the public they serve.” 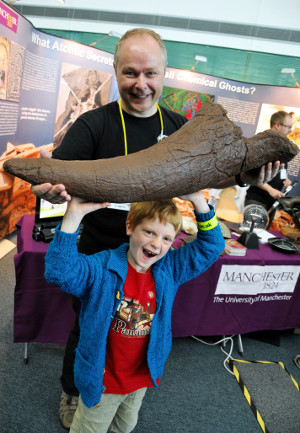 Together, the panel will provide different perspectives on public engagement, speaking respectively from the viewpoint of a leading funding body, a major science facility and an individual scientist.

With a strong focus on dialogue, the AAAS workshop will explore the opportunities for an exchange of ideas between scientists and the public, calling for the sustained involvement of external audiences with scientific research.

The session looks to fundamentally re-examine what good science communication looks like, leaving behind a broadcast model in favour of a more inclusive approach grounded in two-way conversation.
Bringing an entirely new set of skills to the science community is quite the challenge but, as workshop leader Laura Holland highlights, the potential benefits are enormous:

“Good public engagement has a truly profound impact. For scientists, it means enhanced support from funding agencies, institutions and government, as well as improved recognition for their research. And for the public, it means being involved in important conversations about the science and technology that will shape the future.”