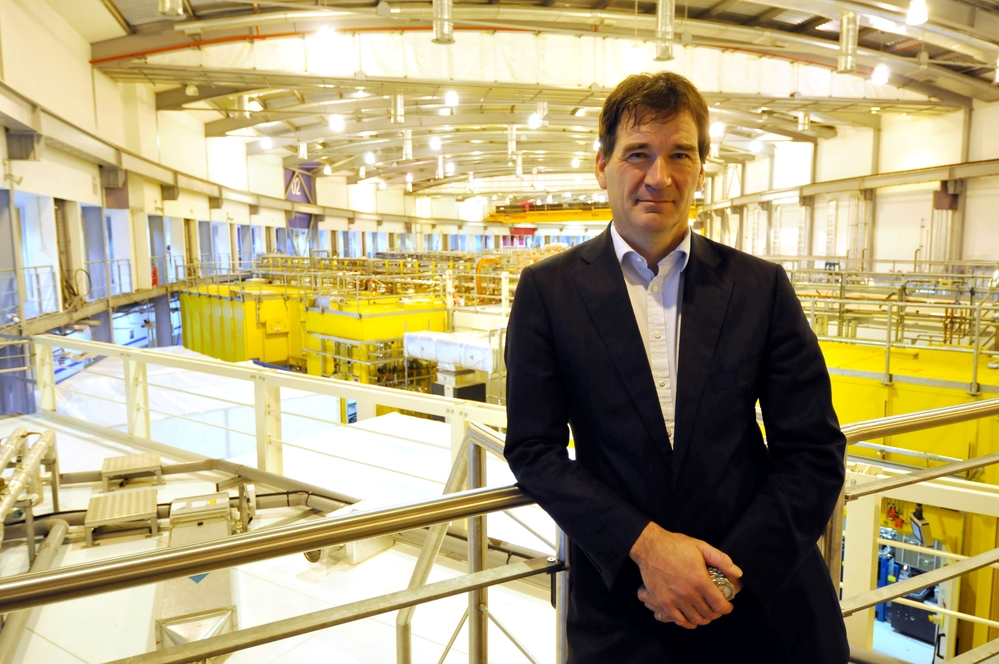 Andrew Harrison: "Diamond's 4,000th paper so aptly demonstrates the impact that synchrotron research can have on people's lives."

Scientists have used Diamond Light Source to advance our understanding of the changes taking place during the progression of brain cancer. This research may lead the way to a new tumour assessment method which could complement traditional approaches.
Changes in metal distribution in the brain have been linked to the degree of malignancy of brain cancer. With results published in Spectrochimica Acta Part B, the researchers found that trace metals could be used to correctly identify cancerous tissue in over 99% of cases and effectively classify the cancer stage.
The 4,000th paper to be published based on research carried out at Diamond, this work could have major implications for the early identification and treatment of brain tumours.
Diamond’s CEO, Andrew Harrison, comments: “I’m delighted that Diamond’s 4,000th paper so aptly demonstrates the impact that synchrotron research can have on people’s lives. This work is still in its early stages but, in time, the discovery of the link between certain trace metals and their role in the growth of cancer cells could help to redefine the way we identify brain tumours, allowing for earlier diagnosis and, ultimately, a better chance for patients.”
An international group of scientists from Poland, Austria and Diamond (UK) used a technique known as X-ray fluorescence which is commonly used to determine the presence of different elements within substances down to very low concentrations.
Professor Marek Lankosz from AGH University of Science and Technology was principal investigator on the research. He explains: “When exposed to X-rays, elements fluoresce in certain ways: this allows us to determine what elements are present and where. The technique is commonly used in many fields, including space science, ecological and conservation work – but we have now shown that it could have hitherto unrecognised uses in the diagnosis of brain cancer and may provide a significant new clinical tool.” 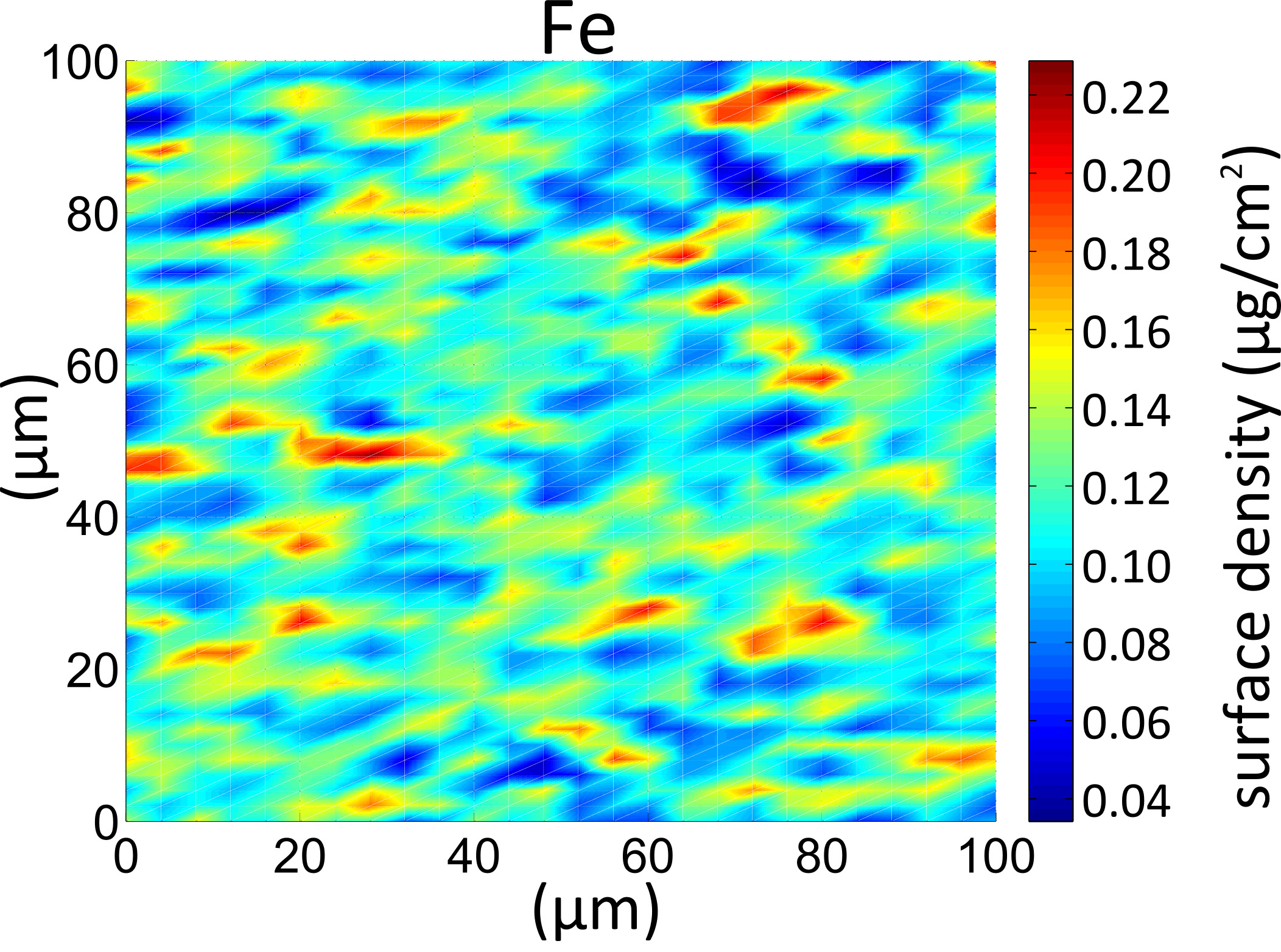 Distribution of calcium, sulfur and iron in a section of diffuse astrocytoma, courtesy of Prof Lankosz et al.
Using this technique, the group studied the relationship between trace metals in the brain and the development of cancerous tissue. By using metals as a guide, the scientists discovered that they were able to distinguish, in a non-destructive way, between homogeneous cancerous tissue and structures like blood vessels and calcifications.
In addition to identifying the location of tumours, the group also found that trace metals could be used to help assess the malignancy of brain cancer cases. They discovered that in tissue with high grades of malignancy certain trace elements such as iron and calcium were less concentrated than in healthy tissue, whilst zinc was moreso. This means that the trace metals could be used as a biomarker to evaluate the intensity of brain tumours in patients.
Professor Dariusz Adamek is a clinician and Head of Chair of Pathomorphology at Jagiellonian University. He comments: “These findings seem promising but it requires further investigations to truly understand the way in which these elements are involved in pathogenesis of tumours or hypothetically play a role as risk factors.”
“The inherent cellular, genetic and metabolic heterogeneity of these tumours means one has to be very cautious to draw any conclusions. There is definitely a long way ahead to true understanding of a role of trace elements in brain tumour biology. But somewhere and at rather the end of this way there lies possibility of practical clinical implementation of our discoveries in either diagnosis or treatment.”
Dr Tina Geraki is a senior support scientist on one of Diamond’s spectroscopy beamlines, I18, and one of the scientists involved in the research. She comments: “These findings can make an impact on our understanding of the changes in the brain associated with the mechanisms of malignancy. Our aim is to contribute to developing methods for tumour assessment that would be complementary to histopathological examination.”
This research was funded by the Ministry of Science and Higher Education (Warsaw, Poland), Faculty of Medicine at Jagiellonian University and AGH-University of Science and Technology.
Read the original paper here (DOI: 10.1016/j.sab.2015.10.002)