Oxfordshire, UK, September 3rd, 2014 – A new documentary, charting the history of crystallography tells a fascinating story of a scientific technique that is revealing many of life’s most beautiful secrets. The 40 minute film includes exclusive interviews with internationally acclaimed scientists and unique glimpses into rarely seen historical collections

The film celebrates the work and lives of the founding fathers of crystallography – Sir William Henry Bragg and his son, Sir William Lawrence Bragg. For the first time, the public will gain an insight into the technique which has been fundamental to many of the most important scientific discoveries of the last 100 years, while at the same time learning how 21st century science facilities are helping scientists to solve even more complex crystallography problems. Bragg’s Law is one of the most famous equations in science and has played a vital role in many subsequent discoveries, from the development of antibiotics to the uncovering of the double helix in DNA.
Produced by Diamond Light Source, the UK’s national synchrotron science facility, in collaboration with the Royal Institution of Great Britain, the film will be generally available as a resource to schools, universities, scientists and the wider public. It can be viewed using a link on the Diamond Light Source website from September 2nd and will also be shown in a variety of Oxfordshire cinemas and art centres throughout the remainder of 2014. 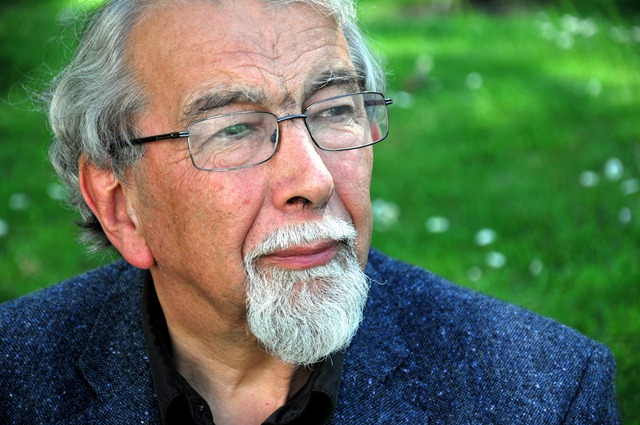 Diamond Light Source is the UK’s national synchrotron and functions like a giant microscope. A giant silver doughnut shaped X-ray machine the size of Wembley stadium, Diamond is nestled amidst the Oxfordshire countryside. It produces a light 10 billion times brighter than the sun, which is used by 3000 scientists each year for cutting-edge scientific experiments across a broad range of areas. Diamond is used to study everything, from fossils to jet engines to viruses and vaccines. Diamond hopes that the film will promote public understanding of crystallography: a critical scientific field which is vital to modern scientific research. 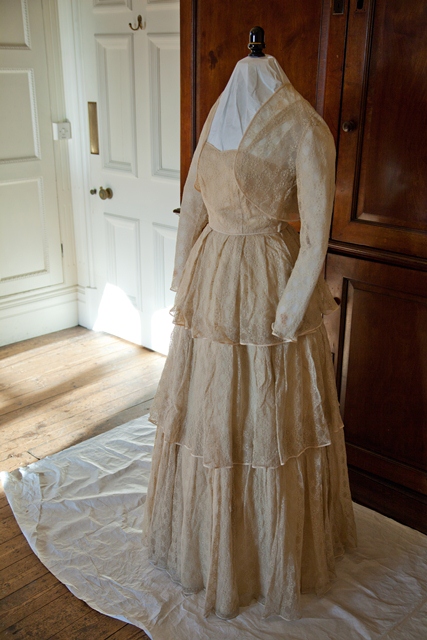 Professor Andrew Harrison, CEO of Diamond Light Source, explains: “Crystallography has fostered countless scientific advances since its inception and remains fundamental to scientific exploration and discovery. This film brings us right up to date with the pioneering work currently being done using this technique. At Diamond, crystallography is essential to research into green energy solutions, new materials, antibiotics, cancer, Alzheimer’s and HIV.

“This film is an important educational resource, not to mention a vital historical record, and it is our hope that it will play a part in engaging and inspiring the general public and the next generation of scientists with the story of crystallography, charting the road to modern science.”
This film launch coincides with UNESCO’s International Year of Crystallography, as well as the centenary of the Nobel Prize for Physics being awarded to the Braggs. The film features rarely seen footage and scientific artefacts, including the dress worn by Lawrence Bragg’s wife Alice, designed based on the patterns created through Lawrence’s crystallography experiments. Historical artefacts have been drawn from the Royal Institution, The Cavendish Laboratory, The Laboratory of Molecular Biology, The Clarendon Laboratory Oxford, and the Braggs’ private collection, many of which were filmed at the Two Braggs Exhibition at the University of Warwick. 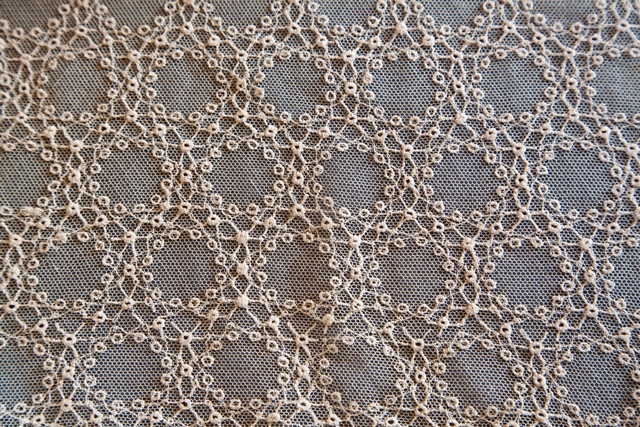 Crystallography is the hidden science behind many aspects of our lives and has allowed scientists to achieve success in almost every area. Scientists at Diamond have used crystallography to uncover the precise shapes of human proteins which are leading to the design of better drugs. Crystallography has supported breakthroughs in harnessing the energy sources of the future, and has aided in the design of life-saving vaccines, most recently to combat Food & Mouth disease.

Sir Lawrence Bragg’s daughter, Patience Thomson, comments: “This film is a wonderful portrayal of my father and grandfather’s scientific achievements. I hope it will provide us all with an appreciation of how their years of dedication resulted in a discovery that would change the world as we knew it. Bragg’s Law is the foundation of crystallography and has allowed scientists to look to the atomic level and see things that were once invisible. I am immensely proud of them and very excited to see their achievements celebrated in this way.” 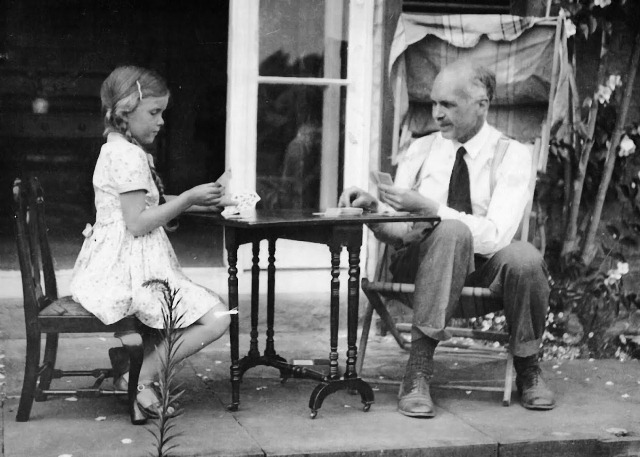