Diamond X-rays were used in a recent study that suggests climate change is triggering changes to the chemistry of deep-sea coral reefs which may cause their foundations to become brittle.

Reefs are home to a multitude of aquatic life and the underlying structures of these reefs could fracture as a result of increasing ocean acidity caused by rising levels of carbon dioxide. 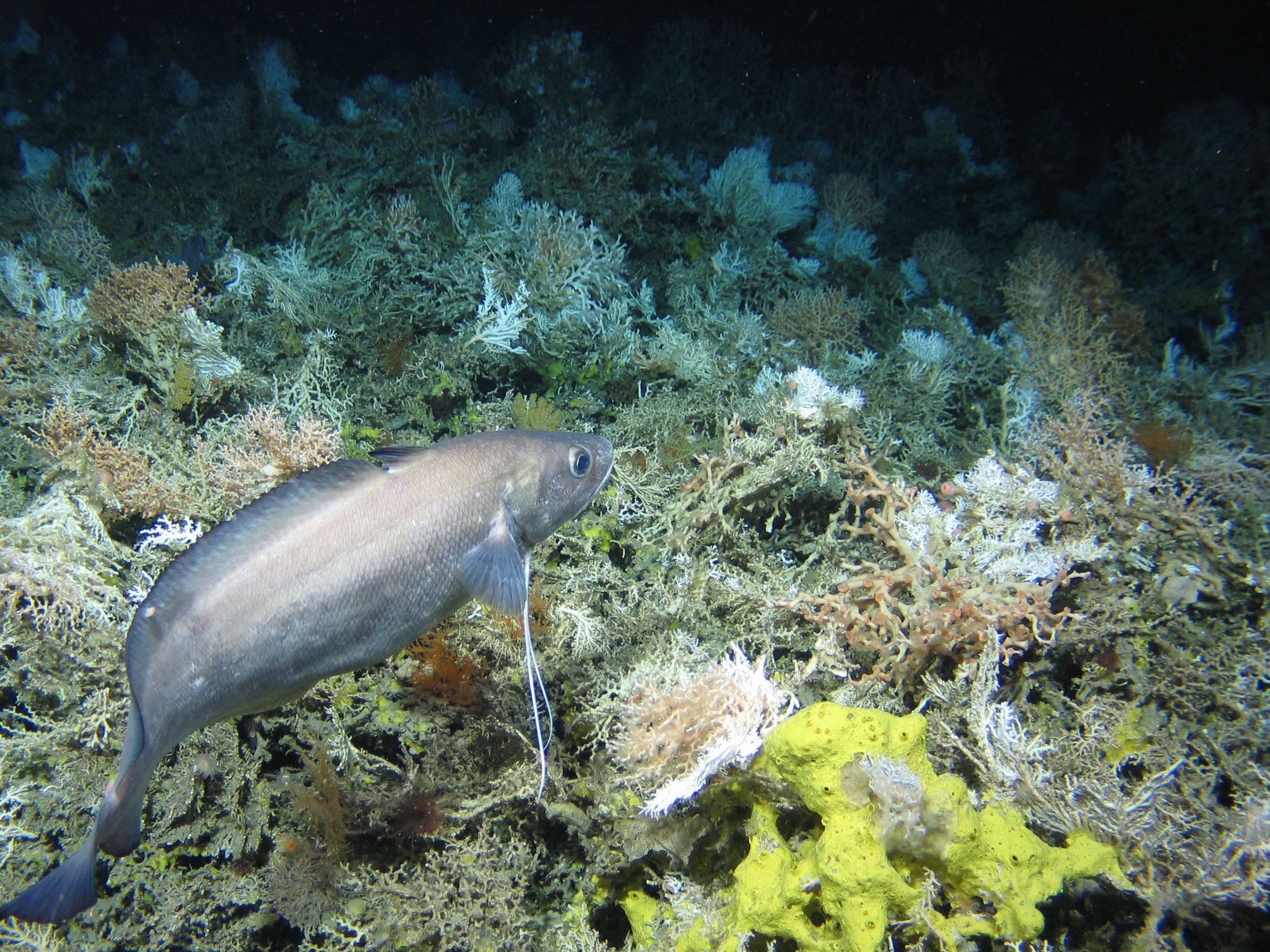 Researchers measured the lowest and most acidic pH level ever recorded on living coral reefs hundreds of metres below the surface of the ocean in Southern California. The corals were then raised in the lab for one year under the same conditions.

Scientists observed that the skeletons of dead corals, which support and hold up living corals, had become porous due to ocean acidification and rapidly become too fragile to bear the weight of the reef above them. The Diamond Manchester Imaging Branchline (I13-2) enabled the team to retrieve phase sensitive images that revealed gradients and de-mineralisation profiles in the coral samples.

This new study, published in the journal Frontiers in Marine Science, demonstrates that porosity in corals, or coralporosis, leads to the weakening of their structure at critical locations, causing early breakage.  The report suggests that this may cause whole coral ecosystems to shrink dramatically in the future, leaving them only able to support a small fraction of the marine life they are home to today.

Dr Sebastian Hennige, of the University of Edinburgh’s School of GeoSciences, said:

This study highlights that a major threat to these wonderful deep-sea ecosystems is structural weakening caused by ocean acidification, driven by the increasing amounts of carbon dioxide we produce. While deep-sea reefs exist out of sight they are certainly not out of mind, and our work highlights how scientists from different disciplines and countries can join together to tackle global challenges. 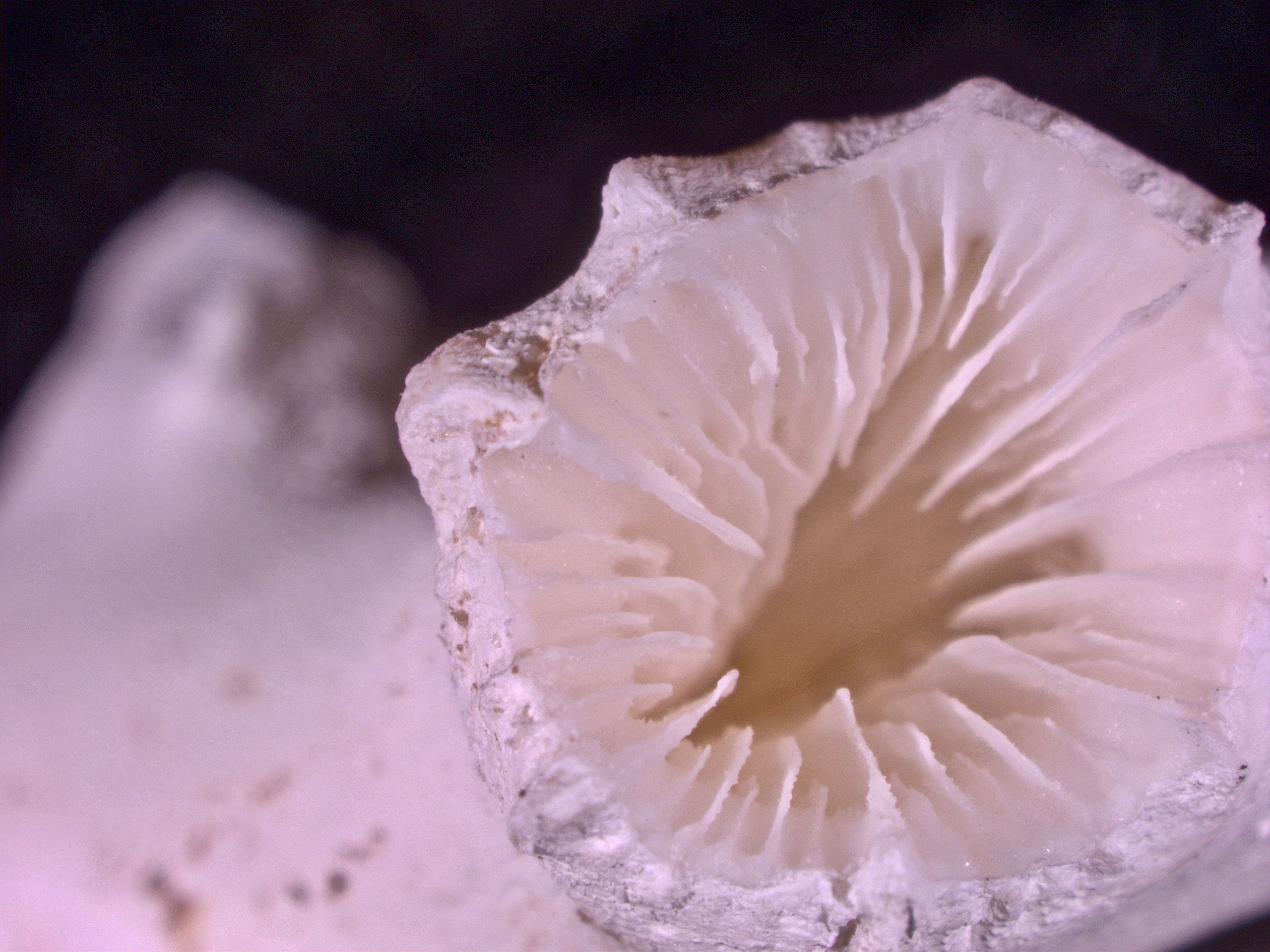 Lophelia pertusa skeleton with evidence of dissolution around the outside walls. Image: Sebastian Hennige

The US team sampled live corals and returned them to the laboratory for experiments. The UK team applied engineering principles to demonstrate the rapid weakening of the skeletons and discovered a striking similarity to the weakening observed in human bones from osteoporosis - a disease characterised by low bone mass and structural deterioration of bone tissue, leading to bone fragility.

The report suggests that the link between osteoporosis and coralporosis opens up a range of methods and concepts that can be adapted in the challenge of monitoring and predicting the fate of such fragile deep-sea ecosystems and the life they support.

Tools developed as part of the project will aid understanding of when ocean ecosystems will change and how it will affect marine life.

This research was led by University of Edinburgh scientists with researchers from Heriot-Watt University and the National Oceanic and Atmospheric Administration (NOAA).  Part of the research was undertaken at Diamond with synchrotron radiation micro-computed tomography scans (SRµCT) performed on the I13-2 Diamond-Manchester branchline of the I13 beamline.