We proudly support Year of Engineering 2018 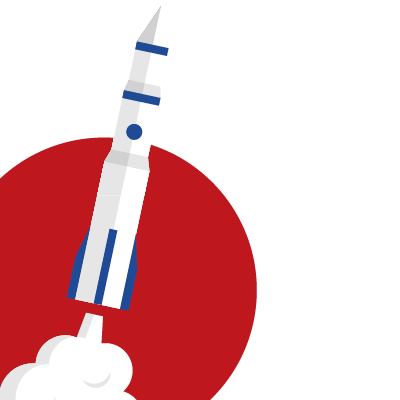 Mayre Alvarez Sabater
I’ve always been fascinated by engineering because it requires problem solving skills and it provides a wide range of opportunities, which is what led me to opt for Automation and Control Engineering at the University of Havana. After completing my degree I started working as an Electrical Design Engineer, which gave me a good understanding of the field... more

I16’s new Polarisation Analyser, and the benefits of 3D printing

The I16 beamline at Diamond is dedicated to the study of advanced materials using X-ray diffraction; part of this process is to use a device, known as a polarisation analyser (PA) that can analyse magnetic scattering from samples. Magnetic scattering is different to, and weaker than, normal X-ray scattering and analysis of the polarisation of this scattering can be used to gain insights into the magnetic properties of materials. Researchers can use this information to determine details of the 3D structure of the sample material.

The design of the PA includes an assembly of vacuum chambers, sets of slits to remove unwanted scattering and various detectors, arranged to rotate about different axes. Researchers use data collected from the detectors as they are moved and rotated to build up information on the polarisation of the scattering.

Video: The motion of the main axes of the polarisation analyser.

When we decided to upgrade the design of the existing polarisation analyser, the aim of the project was to increase its functionality and to introduce a more robust construction. Because the analyser is mounted on the arm of a diffractometer, it is important that its construction is lightweight. A lightweight construction avoids the need for additional counterweights on the diffractometer, which would reduce its performance.

With conventional manufacturing techniques, vacuum chambers are normally constructed as two separate parts, a vessel body with a lid. In order to make an effective seal both parts have to be thick enough to accommodate an O-ring seal and also to be stiff enough to compress the seal. In addition, to compress the seal a large number of nuts and bolts are required, all of which add weight.

To achieve a lightweight construction, we used additive manufacturing techniques, more commonly known as “3D printing”, to construct the vacuum chambers. Using a 3D printing process allowed the vessels to be made as one piece, removing the need for thick flanges and the nuts and bolts. It also meant that the wall thickness of the vessels could be reduced to the minimum required to provide an air-tight and rigid shell.

The vessels were produced by a process called “selective laser melting”, whereby the alloy in the form of a fine powder is spread to form a thin layer on the bed of the 3D printing machine. A high powered laser beam melts the powder, which then solidifies to form one solid layer of the part. The bed of the machine moves downward a small distance and spreads a new layer of powder; the laser then forms the next layer of the part. The process repeats until the part is completed, and any excess powder is removed and recycled.

The vacuum chambers were constructed from an aluminium alloy, and were approximately 25% lighter than similar vessels manufactured in the traditional way.

We used the same 3D process to manufacture the PA’s cylindrical chamber. This vessel is a complex part that could not easily be made by more conventional means, such as fabricating or machining. The 3D printing process created a vessel with all the necessary interfaces, and which remained lightweight in structure.

Figure 1: Photo of the polarisation analyser prior to installation.