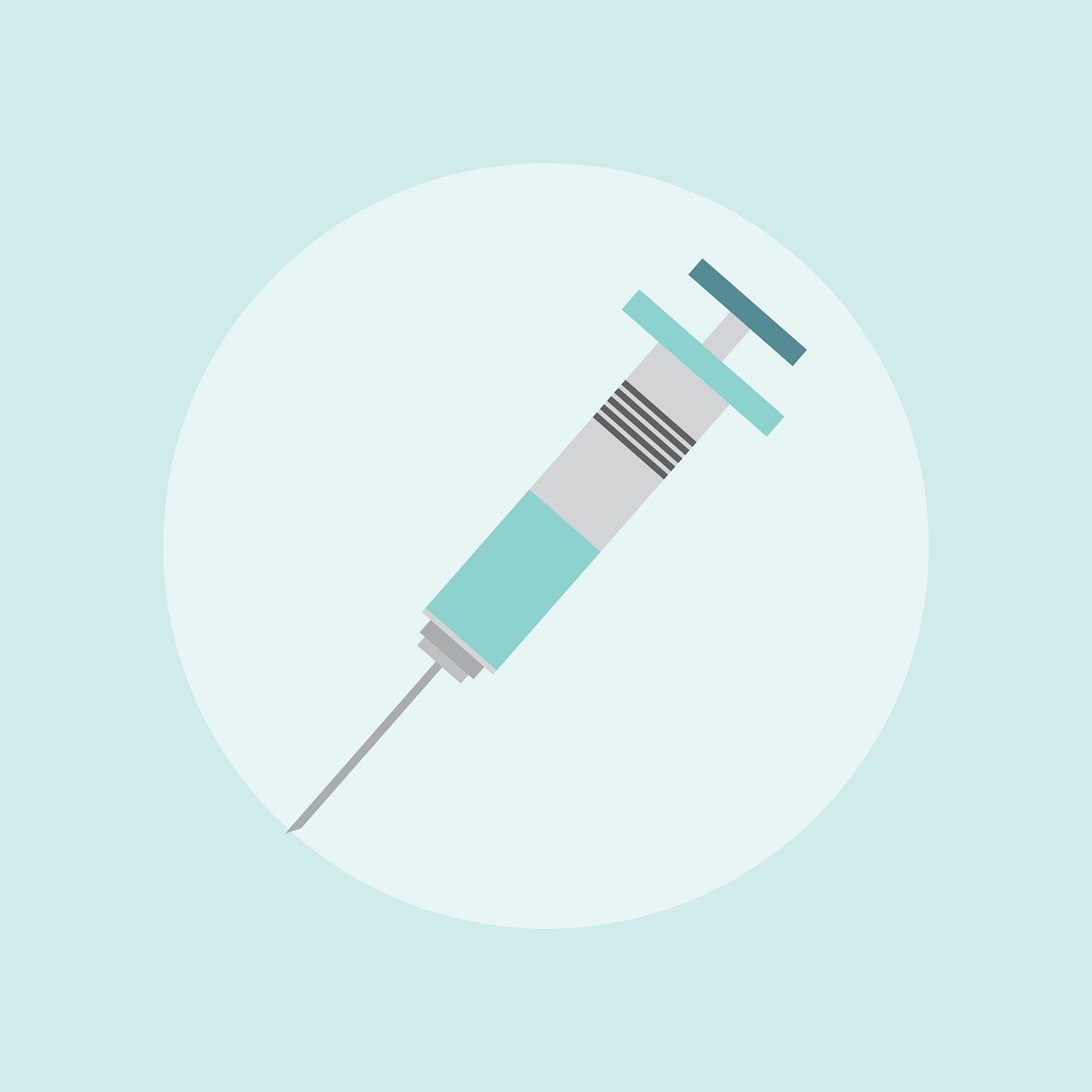 Recent work at Diamond has helped to fuel the search for an Ebola vaccine.  Researchers expertly solved the crystal structures of drugs bound to the outer coating of the Ebola virus to pinpoint the regions that are essential for inhibitory activity.

Ebola is a viral disease that is highly infectious and associated with a high risk of death. It first arose in 1976, from which point it was associated with dozens of small-scale outbreaks; however, in 2013 Ebola was responsible for a huge epidemic in West Africa. Emergency was declared and over 11,000 people lost their lives to the virus. Despite this horrific state of affairs, Ebola still remains an untreatable disease and there is no vaccine to prevent infection.

Determined to hamper future Ebola outbreaks, a team of researchers set out to explore the outer coating of the virus to see how it could be targeted by drugs. They were drawn to a substance known as a glycoprotein (a mixture of a sugar and a protein), which is responsible for binding to the host cell’s membrane to allow the infection to take hold.

Because of the recent global threat of Ebola, efforts were undertaken by many scientists to screen well-known drugs against the virus. Amazingly, these tests showed that common drugs that are used to treat other conditions (such as cancer, depression, heart disease and Parkinson’s) could directly interact with the Ebola glycoprotein.

Armed with this knowledge, the team of researchers used the macromolecular X-ray crystallography beamlines (MX), I02 and I24, at Diamond to uncover how these drugs interacted with the viral glycoprotein. They focussed on four drugs: benztropine, bepridil, paroxetine and sertraline, which they noted could all bind to the same large cavity within the glycoprotein. Importantly, the crystal structures showed that the exact binding position within the cavity and the regions that they interacted with varied hugely between the drugs. By analysing the structure of these drug complexes and correlating them with viral activity, the regions of the glycoprotein that are essential for activity could be determined.

With this information it is hoped that potent Ebola inhibitors could be designed in the future so that we will not see a repeat of the recent costly epidemic.