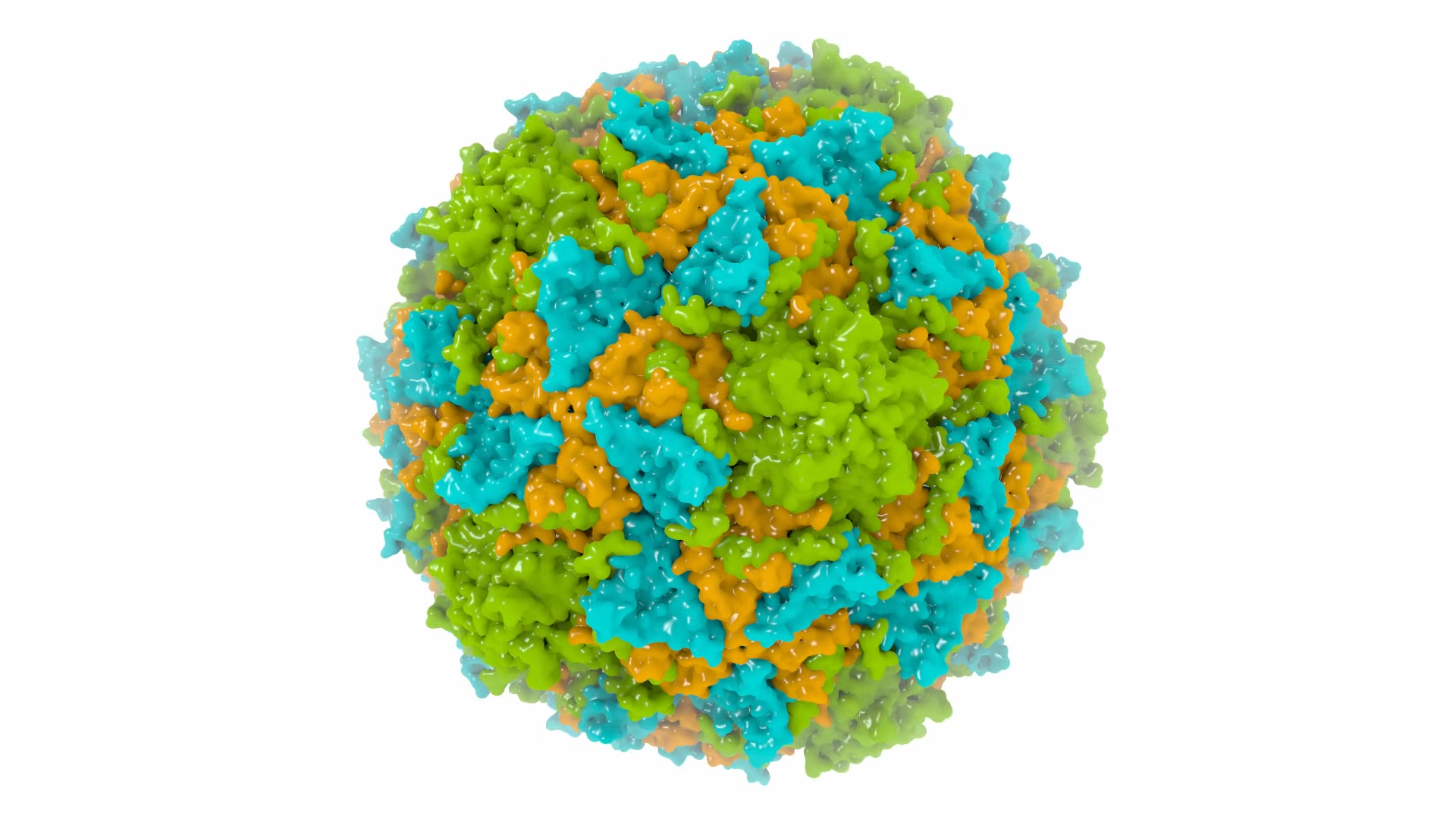 Are we nearing the end of the war on polio?

There was a time when the word itself was enough to strike fear into the hearts of people around the world. Polio: a highly infectious virus that could shatter young lives in the blink of an eye.

On the 24th of October, we mark World Polio Day, and this is something worth celebrating. Because whilst the story isn’t over yet, it may well be nearing its end. 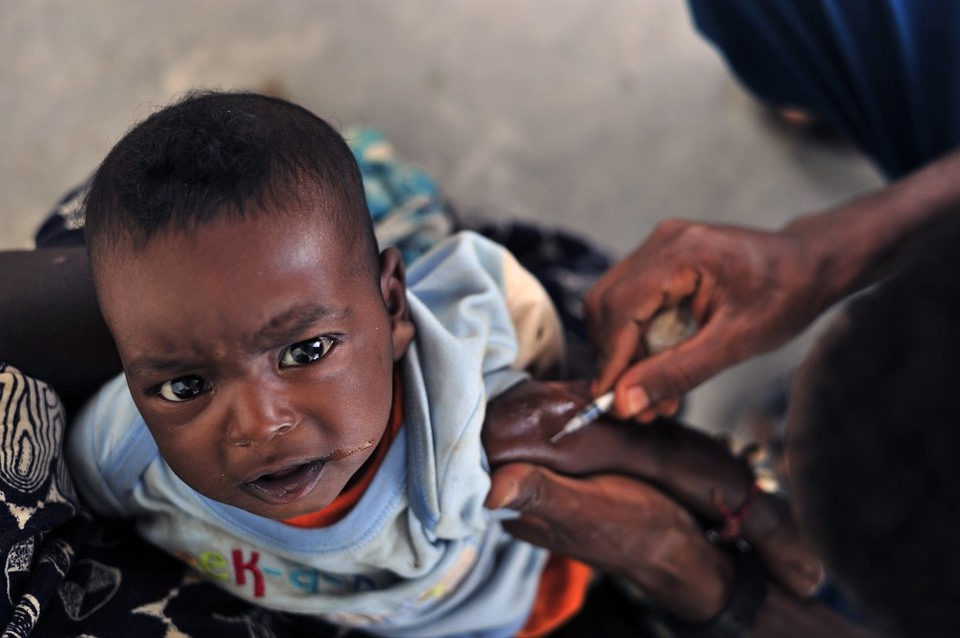 Polio has been around since before records began, but it wasn’t until the early-twentieth century that epidemics began to sweep through communities in Europe and America, affecting many thousands of children and families.

It’s hard to underestimate the terror once caused by polio. At its height in the 1950s, parents routinely lived in fear of their children becoming quarantined, paralysed or even worse. It was a dark time in medical history but, despite this, polio really is a success story for modern science.

These days, the virus is almost extinct. So how did we go from having hundreds of thousands of cases every year to less than a hundred? Well, it started with a young medical doctor named Jonas Salk, whose brilliant mind helped to save countless lives from the grips of the disease.

It was Salk’s vaccine – created using inactive virus particles – that transformed the fight against polio. Within years, the number of cases plummeted, as millions of doses were administered around the globe.

By the latter part of the twentieth century, polio had been eradicated in the western world, and it hasn’t been seen in the UK since 1984. But the battle is not yet over.

Polio remains endemic in three countries: Afghanistan, Pakistan and Nigeria. Political instability and infrastructure shortcomings mean wiping out polio in these regions is a real challenge. But there are things that science can do to help.

Polio will never be truly dead whilst we continue to use vaccines like Salk’s, which rely on inactivated virus particles to induce immunity. That’s because these vaccines require mass-production of polio so as to provide virus material for the vaccine. As long as we continue to do this, polio must always exist.

What’s more, vaccinations that use bits of real virus can be difficult to transport and store – this can cause real barriers to treatment in the warmer countries of the world.

The World Health Organisation warns that if a single child remains infected, all children will be at risk. If we fail to destroy polio in these final three countries, we could wind up with up to 200,000 new cases each year. And within 10 years, polio could make its way back around the globe.

But scientists in Oxfordshire may have found a potential solution. They studied the atomic structure of polio and other viruses like it – including the infamous foot-and-mouth disease virus. By scrutinising the intricate virus framework, the group developed a means of artificially creating a virus-like particle that contains absolutely none of the virus’s genetic information.

Their ‘fake’ virus particles elicit the same immune effect as real polio virus particles, but they don’t require cold storage or production of live polio virus. If we can harness an artificial vaccine like this one, it may actually be possible to finally wipe out the virus.

The war on polio has gone on for far too long, and we don’t yet know exactly how the story ends. But there’s every reason to believe we can destroy this devastating disease, once and for all.