While European light sources have been working alongside each other for years, the LEAPS collaboration represents a step change in European cooperation through achieving a common vision for world class scientific, endeavouring to meet global challenges.

How ‘super-microscopes’ are changing the face of European science 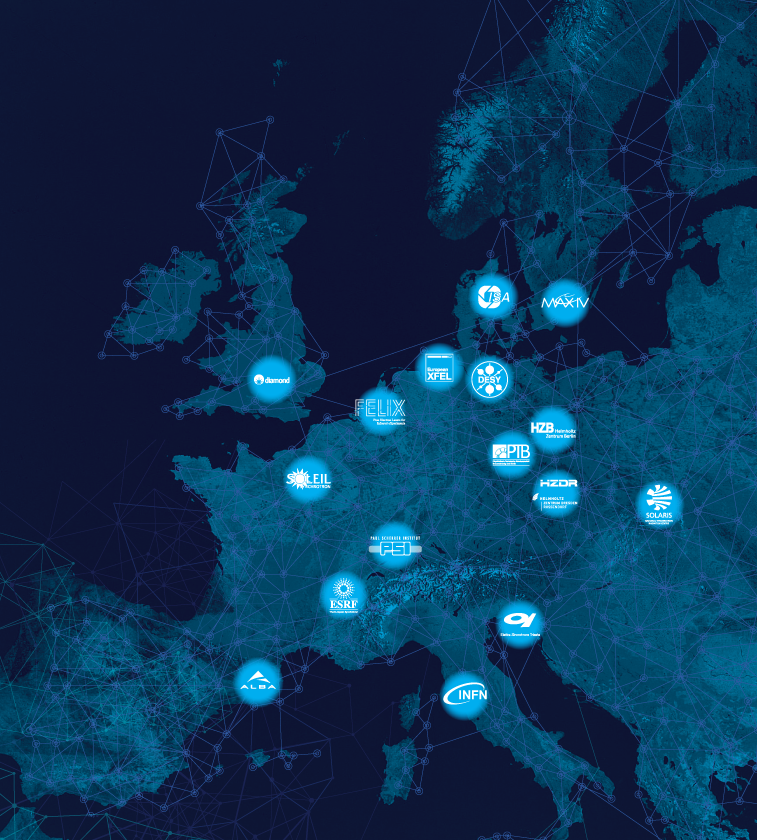 Today, 13th of November, in Brussels 16 organisations representing 19 light sources facilities across Europe have gathered to launch the LEAPS initiative and signed an agreement to strengthen their collaboration, in the presence of Robert-Jan Smits, Director General for Research and Innovation (RTD) at the European Commission, and Giorgio Rossi, Chair of the European Strategy Forum on Research Infrastructures (ESFRI).

LEAPS, the League of European Accelerator-based Photon Sources, aims to offer a step change in European cooperation, through a common vision of enabling scientific excellence solving global challenges, and boosting European competitiveness and integration. This will be achieved through a common sustainable strategy developed in coordination with all stakeholders, including national policy makers, user communities and the European Commission.

The light sources that form LEAPS are all accelerators-based, producing exceptionally intense beams of X-rays, ultra-violet and infrared light. They count with a community of 24 000 direct user scientists with an extended network of 35 000 researchers, among them five Nobel Prizes.

These ‘super-microscopes’ are having a huge impact on science across Europe and worldwide, as they enable insights, which are not possible with more conventional equipment - enabling research on samples in the tiniest detail, helping make invisible information strikingly visible. They are helping scientists meet the challenges we face globally in 21st century society as they are used for both basic and applied research, covering virtually all fields of science from chemistry, biology and physics, to energy, medicine, cultural heritage and engineering.

Prof Helmut Dosch, Chair of LEAPS and Director of DESY, Hamburg in Germany said: “National facilities have so far mostly been developed and operated independently of each other, yet they have much in common, because most of their scientific objectives are very similar. Ensuring that this exceptional science network and infrastructure is used effectively is core to the work of LEAPS, which is bringing together 16 organisations representing 19 facilities across Europe.  This official new collaboration will become a catalyst for impact on these global challenges, a key driver for competiveness and a compelling force for closer integration and peace through scientific collaboration.”

Professor Andrew Harrison, CEO of Diamond Light Source, the UK's national Synchrotron said: "Diamond Light Source is delighted to be part of this major new initiative to strengthen the role of light sources in science across Europe. Diamond is one of the most advanced scientific facilities in the world, and its pioneering capabilities are helping to keep the UK at the forefront of scientific research and now our work will have even wider reach as part of LEAPS. “

Prof Harrison concludes: "This major collaboration comes at a time when we have also just committed to the 'Together Science Can' declaration - a global campaign to unite researchers and institutes around the world to protect vital international scientific collaboration. For Diamond, LEAPS is a tangible way of contributing to that aspiration." 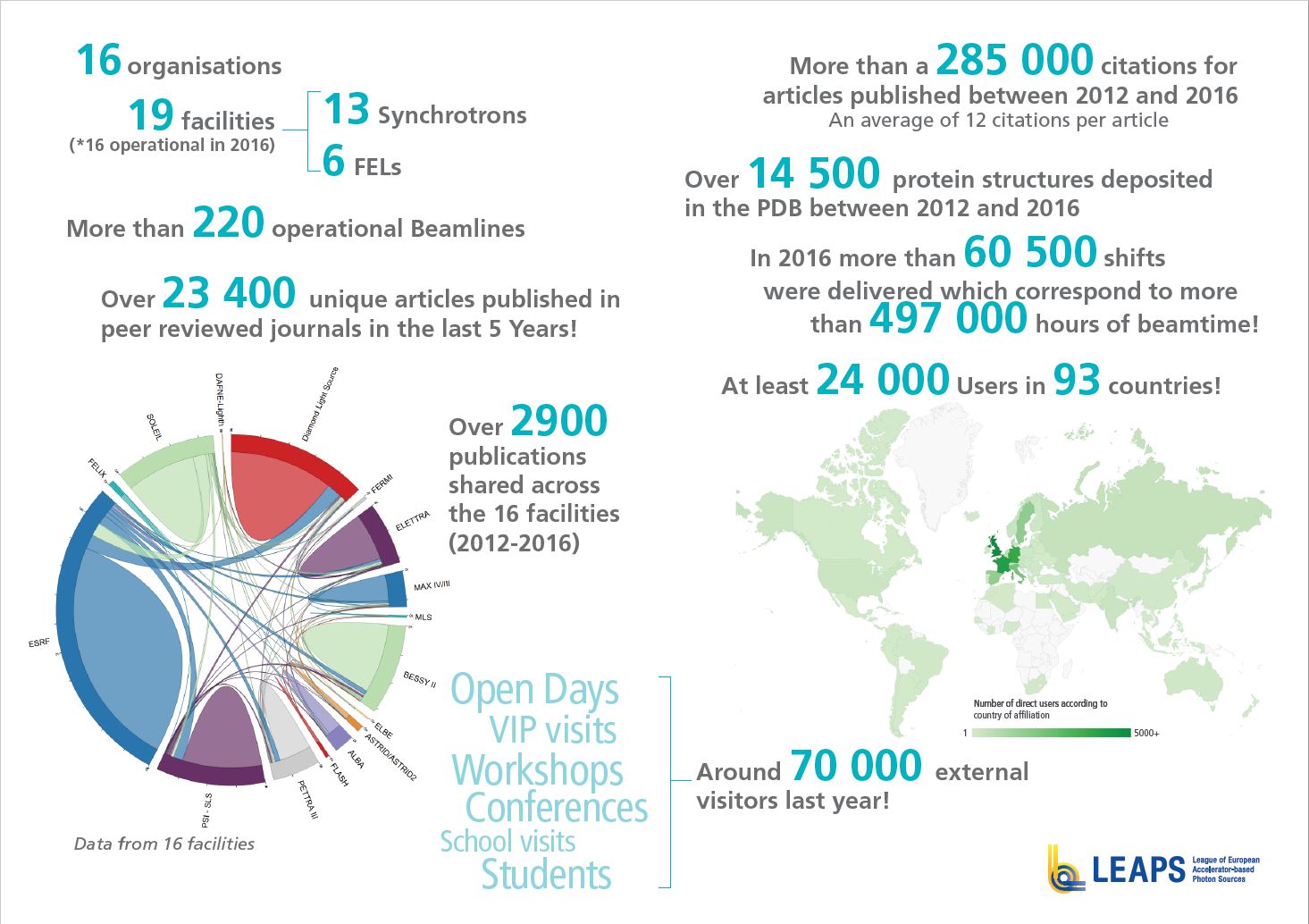