The Crystallography Science Group beamlines employ various X-ray scattering and diffraction techniques to study structural properties of crystalline, amorphous, and liquid materials at ambient and different nonambient conditions. These powerful facilities are used for a wide range of science disciplines, from Condensed Matter Physics, Chemistry, Engineering, Earth and Materials to Life Sciences. Important research fields cover in situ studies of batteries, synthesis of new materials as well as structural studies at extreme temperature and/or pressure conditions. The high demand and productivity of the beamlines are reflected by the output of about 150 publications in 2017.

The High-Resolution Powder Diffraction Beamline (I11) uses monochromatic X-ray beams with high brightness and energies in the range of 6 - 25 keV for high-resolution and time-resolved powder diffraction experiments, either in the first experimental hutch (EH1) or for long duration experiments (LDE) in EH2. The beamline provides a suite of different sample environments for EH1 to study the changes of structural properties under the influence of an external control parameter, such as temperature or gas exposure (see highlight by E. Tsang). The unique LDE facility, in operation only for a few years, is in high demand for studying processes happening on time scales of months to years. Currently, there are 10 experiments running, each under specific conditions, that are exposed to the X-ray beam periodically to track any structural changes. Each two-dimensional diffraction pattern is automatically calibrated and reduced to a one-dimensional diffractogram
ready for refinement analysis.
New sample environments and equipment are continuously developed. Recent examples are the benzene-vapour panel for absorption work of porous frameworks and the high-temperature capillary furnace (design stage) to study material behaviour up to 1200° C, both for EH1. A cold-cell for LDE has been commissioned recently. It operates in a moderate temperature range around 0°C, but achieves cooling rates as low as 0.3°C per day. This specification was required for the investigation of slow mineral formation in sea-ice. Furthermore, coin cells for in operando battery research are now in use in both experiment hutches.

The Extreme Conditions beamline (I15) provides poly- and monochromatic X-rays in the energy range 20 – 80 keV. The majority of experiments aim to reveal the structural properties of materials under extreme pressure conditions by using the diamond-anvil cell, also in combination with resistive or laser heating.
During the last year, a laser-heating system has been fully integrated into the micro-focussing station of I15. It provides double-sided heating with an off-axis YAG laser-delivery combined with the possibility to adjust remotely the position of the heated part of the sample to the spot of the focussed X-rays. Thermal emission spectra from both sides of the sample are recorded during in situ diffraction and can be processed automatically post heating for temperature determination. The set-up has already been used in a number of experiments (see highlight by D. Laniel). Improving user-friendliness, such as alignment of the pressure cell with respect to the lasers and the installation of a new laser are under way.
The beamline also provides tools and special beam conditions for various research fields. One example is the high demand for pressure equipment from users outside the high-pressure community studying structural changes in porous materials induced by pressure ranging from a few bar to several 10 kbar. On the other hand, focussed high energy X-rays (76 keV) for diffraction studies or tuning the energy across an absorption edge for anomalous scattering experiments have been used by users from various disciplines.

The X-ray Pair-Distribution Function Measurements beamline (I15-1) employs three discrete energies – 40, 65, and 76 keV – of the X-ray spectrum of the horizontally off-centred part of I15’s wiggler fan. The beamline is devoted to X-ray Pair-Distribution Function (XPDF) measurements and became operational in April 2017. Since then it has had very successful experiments from a diverse user community. The short- to medium-range structural information that XPDF provides have covered diverse areas such as energy and porous materials, pharmaceuticals, and Earth sciences. The high-quality Pair Distribution Function (PDF) data produced for crystalline, semi-crystalline and amorphous materials is already resulting in high-impact publications, such as a recent study on glassy- and liquid-porous materials (see highlight by T. Bennett).
The beamline team, together with the controls and software groups, continues to make strides towards their vision of providing quality, automatically processed PDF data at the point of data collection. The database, which will store the required sample information, is complete. The collected two-dimensional scattering data are already automatically processed into one-dimensional data instantaneously, suitable for input into external PDF analysis software. PDF data processing within Diamond’s DAWN software is undergoing further improvements before an anticipated release later in 2018.
Proposals to I15-1 have had an increasing emphasis on in situ measurements. The initial sample environments which allowed for a 100- 1000 K temperature range have been complemented by a range of apparatus allowing to perform PDF studies on reactions under a flow of gas, crystallisation during hydrothermal synthesis, and phase changes during electrochemical cycling. I15-1 is now developing a range of liquid-based sample environments to enable time-resolved measurements on reacting solutions. Since April 2018, I15-1 offers rapid access beamtime via a mail-in route and hope to welcome their first proprietary industrial users.

The Small-Molecule Single-Crystal Diffraction beamline (I19) uses X-rays with energies in the range of 5 – 25 keV to determine the structures of singlecrystalline small-molecule systems, both as a means of characterising newly synthesised molecules or for the study of structural change induced by a physical variable, such as high-pressure (see highlight by E. Brechin) or gas exposure.
The transport of pre-mounted samples to Diamond and a cryogenic storage has been realised during last year. It ensures that the samples are stored under controlled conditions until they are loaded into the robot immediately prior to beamtime. This has paved the way for remote-access operation of the beamline. Users from the North-East England BAG have moved to operating the beamline completely remotely from the University of Newcastle – including sample exchange, data collection and processing. This mode of operating in the first experimental hutch (EH1) makes it possible to carry out chemical crystallography studies in a more responsive manner as beamtime can be scheduled in more regular and shorter periods.
An on-axis viewing camera has been installed in EH2 to improve the alignment of the crystals. The system also includes a spectrometer for in situ ruby-fluorescence measurements, needed for the determination of the pressure exerted to the samples contained within gas-membrane driven diamond-anvil cells. Now a series of high-pressure structure determinations can be carried out without the need to remove the pressure cell from the diffractometer for each pressure change. Furthermore, a static liquid-cell has been developed in collaboration with the University of Edinburgh. It operates between a few hundred bar to several kbar of pressure, i.e. a pressure range of most interest to technological applications. It allows the pressure to be adjusted in fine steps and structural information to be obtained to a high degree of crystallographic detail. 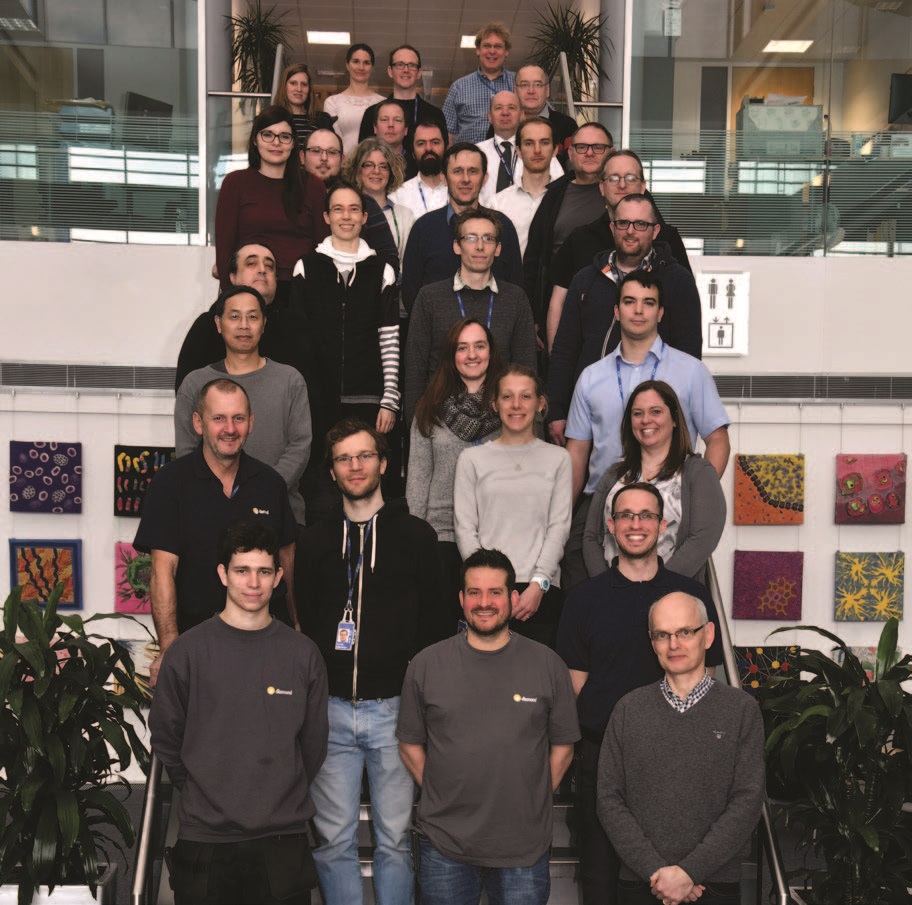 Figure 1: The scientists, engineers, technicians and PDRAs that make up the Crystallography Group.