According to the Intergovernmental Panel on Climate Change (IPCC), the increase in atmospheric aerosols and clouds since pre-Industrial times is one of the largest sources of uncertainty in climate change. Aerosol emissions from cooking are not currently included in European emission figures, yet recent research1 suggests that they contribute nearly 10% of human-related emissions of small particulate matter (PM2.5) in the UK. Now research carried out at Diamond, MAX-lab in Sweden, the University of Bath and the University of Reading published in Nature Communications has demonstrated that atmospheric aerosols can form complex 3D structures, with important implications for their role in climate change.

The work is a collaboration between the atmospheric scientist Dr Christian Pfrang and the biophysical chemist Dr Adam Squires. 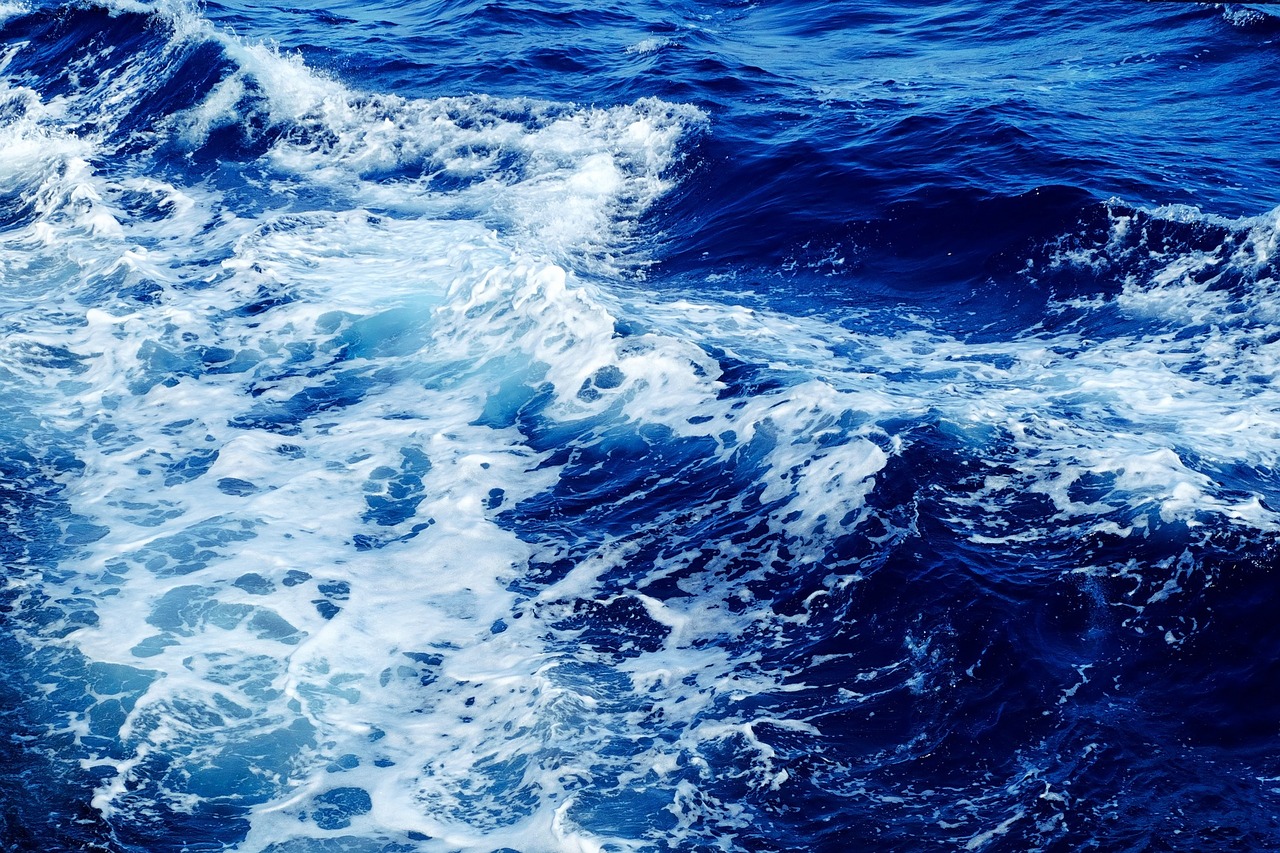 Aerosol uncertainty
Oleic acid is a major component of atmospheric aerosols from marine sources, and from cooking, and recent estimates suggest each person in the UK causes emissions of 320 mg per day1. These aerosols are subject to various atmospheric processes, which involve reactions with the molecules inside the droplets. There is a discrepancy between how these molecules behave in the laboratory, and how they behave in the atmosphere; they are far less reactive in the atmosphere than lab experiments would suggest.

A team of researchers is investigating whether these molecules self-arrange in complex ways, and how this affects their behaviour. Previous research has shown that related surfactants self-assemble into 3D structures called lyotropic liquid-crystalline phases (a mixture of soap and water is an everyday example), but there has been little prior investigation done on these 3D phases in atmospheric science. 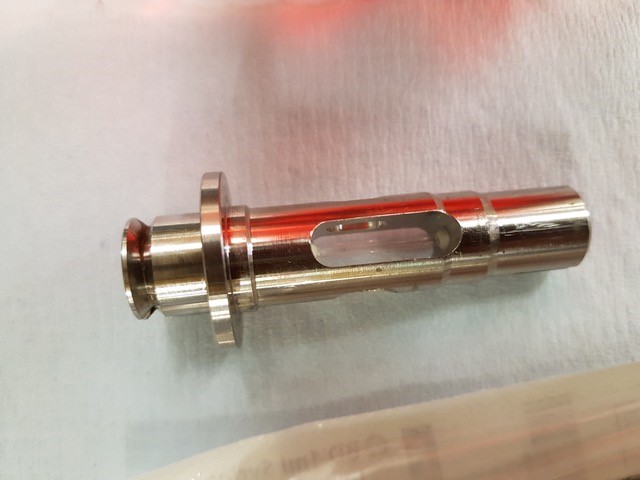 Figure 1: The capillary holder used on Diamond's B21, with the atmospheric aerosol coating inside.

Ageing aerosols
Aerosols ‘age’ in the atmosphere, due to both physical and chemical transformation processes. The aim of this research was to investigate these changes, and to do so the scientists created an experimental tool that allows the study of levitated droplets in a gaseous environment in which both the relative humidity and the composition of the atmosphere can be controlled. The tool is connected to a Raman spectrometer using a fibre optic probe, and Raman spectroscopy shows the changes in water content and chemical reactions in the droplet. The structural changes can be followed simultaneously via small-angle X-ray scattering (SAXS), which is a powerful technique for providing structural information on the nanometre scale.

The bulk of the experiments were carried out using droplets of an oleic acid/sodium oleate mixture in brine (an aqueous NaCl solution) as a proxy for atmospheric aerosols. Dehumidifcation experiments began with a 3% surfactant, 97% brine mixture. Controlling the relative humidity around the droplet effectively changed the water content of the droplet, and the resulting phase transitions were monitored in real time using SAXS. This showed surprisingly complex 3D self-assembly over a wide range of relative humidity.

To investigate atmospheric ageing via induced chemical changes, the researchers investigated ozonolysis (reactions with ozone) of the aerosol proxy, and found that the SAXS data showed extensive changes that suggest a slow loss of order in the system. The complex 3D self-assembly seen in the droplets also appears to change their behaviour during ozonolysis, compared to pure oleic acid.

The researchers used B21 to investigate thin films of more complex mixtures, which added a sugar and a hydrocarbon to the aerosol proxy. These types of molecules were identified in the urban atmosphere by Chinese researchers, and these later experiments gave further evidence that 3D self-assembly can happen in real atmospheric material. 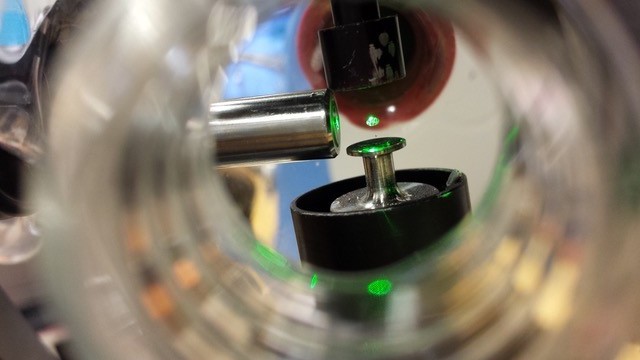 Figure 2: A levitated droplet at MAX-lab.

Climate implications
The results show that fatty acids can self-assemble into highly-ordered nanostructures under atmospheric conditions, and this has implications for their contribution to light scattering and radiative forcing (trapping heat in the atmosphere), cloud formation and the amount of time the aerosols remain in the atmosphere. Complex 3D assembly may slow down the rate of atmospheric reactions, potentially resolving the discrepancy seen between reaction rates in the lab and the atmosphere. A key question is whether ageing aerosols develop a core-shell structure that inhibits reactions in the core, or whether self-assembly slows down oxidative decay throughout the droplet.

The presence of other molecules is likely to affect the 3D self-assembly that was seen in these experiments. The next step in this research is to investigate more complex mixtures, adding in new components. This work on levitated droplets is being carried out at Diamond beamline I22. The ultimate aim is to perform experiments on real atmospheric material, but there are practical challenges to overcome (sampling from the atmosphere can destroy the self-assembly of the molecules under consideration).

For co-lead author Christian Pfrang, “the goal is to convince climate scientists that this may be an important effect. I believe that the proportion of molecules that will self-assemble in this way could be high, but the ultimate proof needs real atmospheric samples to be carefully collected and analysed to be able to directly detect their complex self-assembly. These molecules are not yet represented clearly in atmospheric models, and our work will contribute to informing and refining them.”

To find out more about the B21 beamline, or to discuss potential applications, please contact Principal Beamline Scientists Dr Robert Rambo: robert.rambo@diamond.ac.uk.