The power of radio! 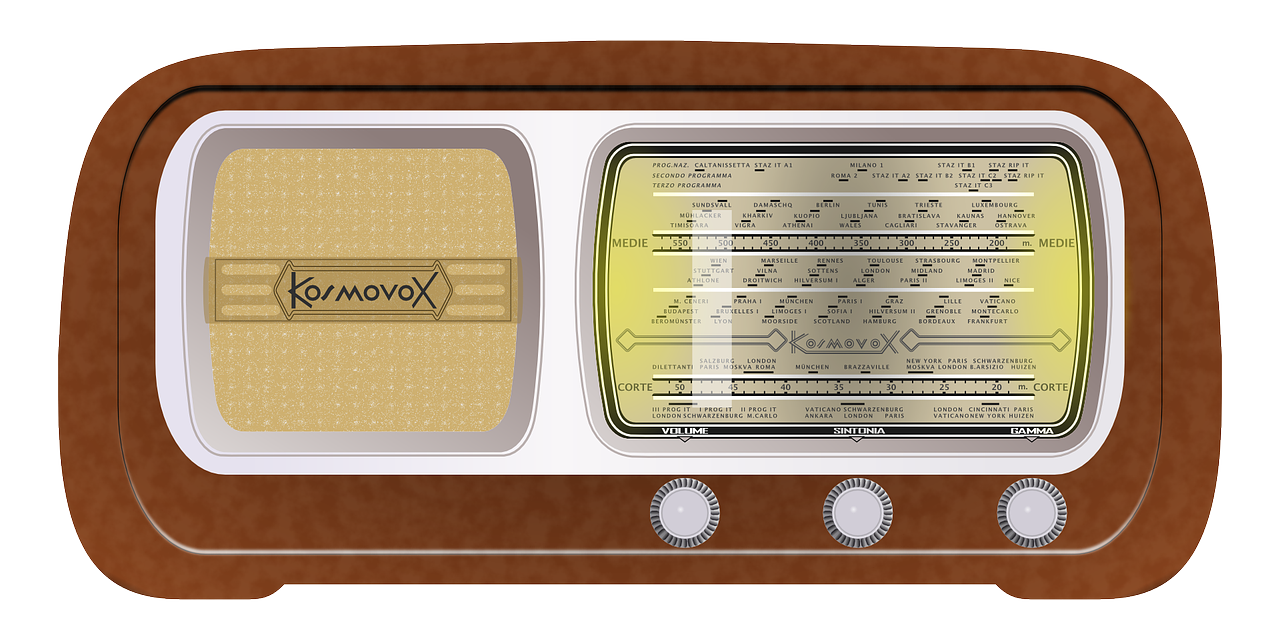 A century after the invention of radio, the oscillating electric fields initially generated for communication now perform a fundamental function in all accelerators. Instead of being broadcast to the world, radiofrequency (RF) energy at Diamond is trapped in resonating metal cavities to generate the electric fields that bring Diamond’s electrons up to speed.

The journey of an electron from source to storage ring is a tale of high power, split-second timing and frankly terrifying voltages. It begins in the linac gun where energetic, hot electrons are sucked away from a metal cathode by 90,000 volts and directed into the linear accelerator, or linac. The electrons travel down the linac together with precisely timed 16 megawatt blasts of microwaves generated by klystron amplifiers that themselves operate at pulsed voltages in excess of 200,000 volts. Electrons are accelerated towards the speed of light in the linac and then injected into the booster synchrotron where they complete many orbits over a tenth of a second. 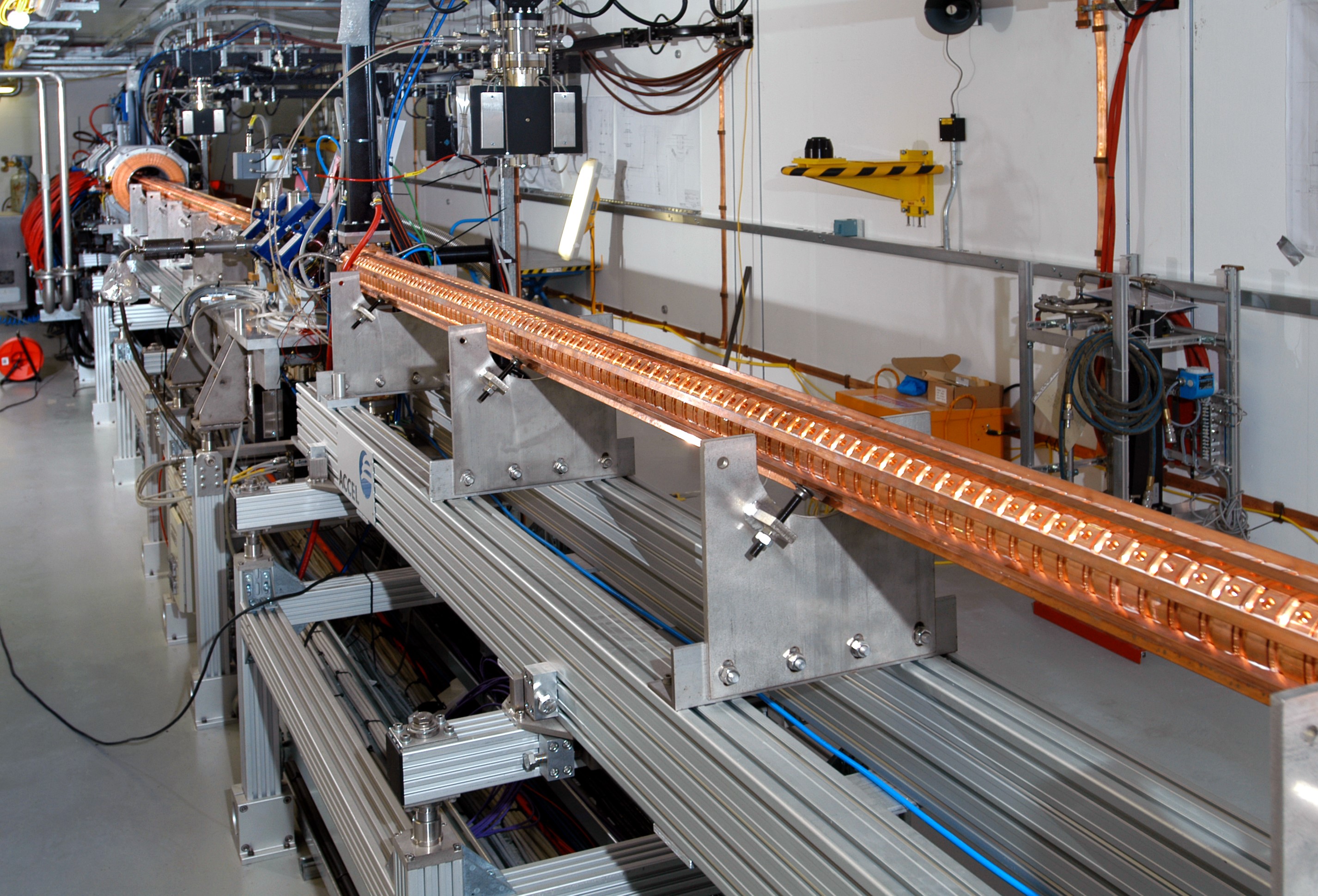 Figure 1: The linac, with the gun at the far end and the accelerating structures coming towards us.

At one point in the booster a modified UHF (ultra-high frequency) TV transmitter is used to excite a field of up to a million volts in a resonant copper cavity through which the electrons pass at exactly the right time to receive a kick to increase their energy. After 200,000 kicks the electrons have been accelerated by the equivalent of three billion volts, enough to be transferred from the booster to the storage ring, where they can release their energy as light to the beamlines. 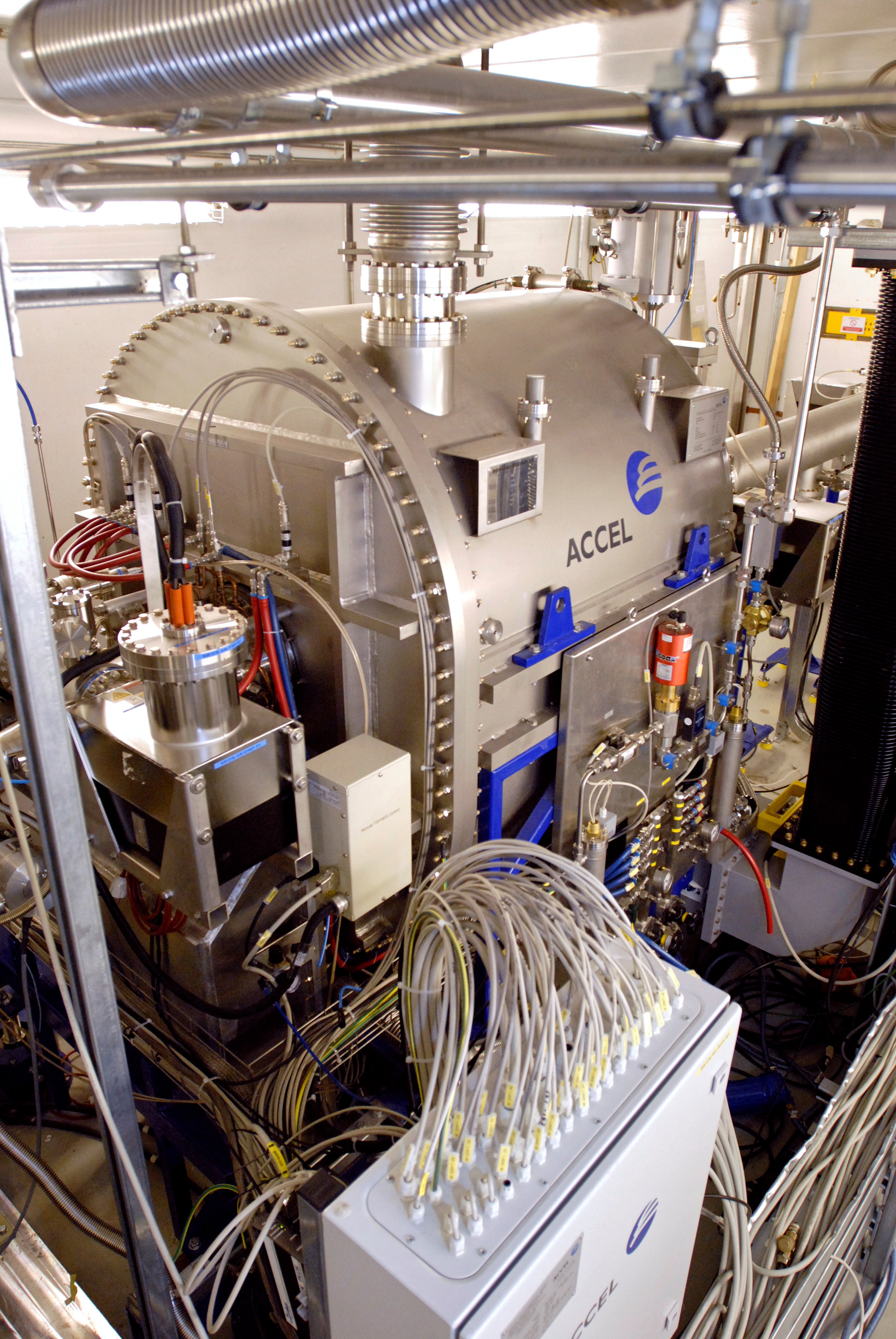 Figure 2: A cryostat containing a storage ring cavity in a bath of liquid helium.

Once the electrons are in the storage ring their orbit is maintained by transmitters providing over 400 kilowatts of RF power to replace the energy lost to the beamlines. Once again, electric fields accelerate the electrons, this time in two cavities operating at a combined voltage of two and a half million volts. With such enormous electric fields in the cavities, huge currents are induced in the cavity walls: in a normal metal the cavity would heat up and waste energy, but Diamond’s storage ring cavities are made of niobium, a material that becomes superconducting at temperatures near absolute zero (-269°C), losing all electrical resistance. A closed circuit of liquid helium cryogenic coolant keeps the cavity cold and superconducting, maximising the efficiency of the storage ring.

In this way, the disparate fields of radio communications, particle physics and cryogenics can be combined to make a synchrotron light source that can be used to advance scientific knowledge. Think of that next time you turn your radio on!