Everything we do – from writing our name to remembering it – is the result of billions of nerve cells, also known as neurons, firing electro-chemical signals through our brains. The way we experience the world around us is tied up in these mazes of neurons, all joined together by trillions of synaptic connections. Thanks to all this processing power, our brains are more complex than any computer system on earth. 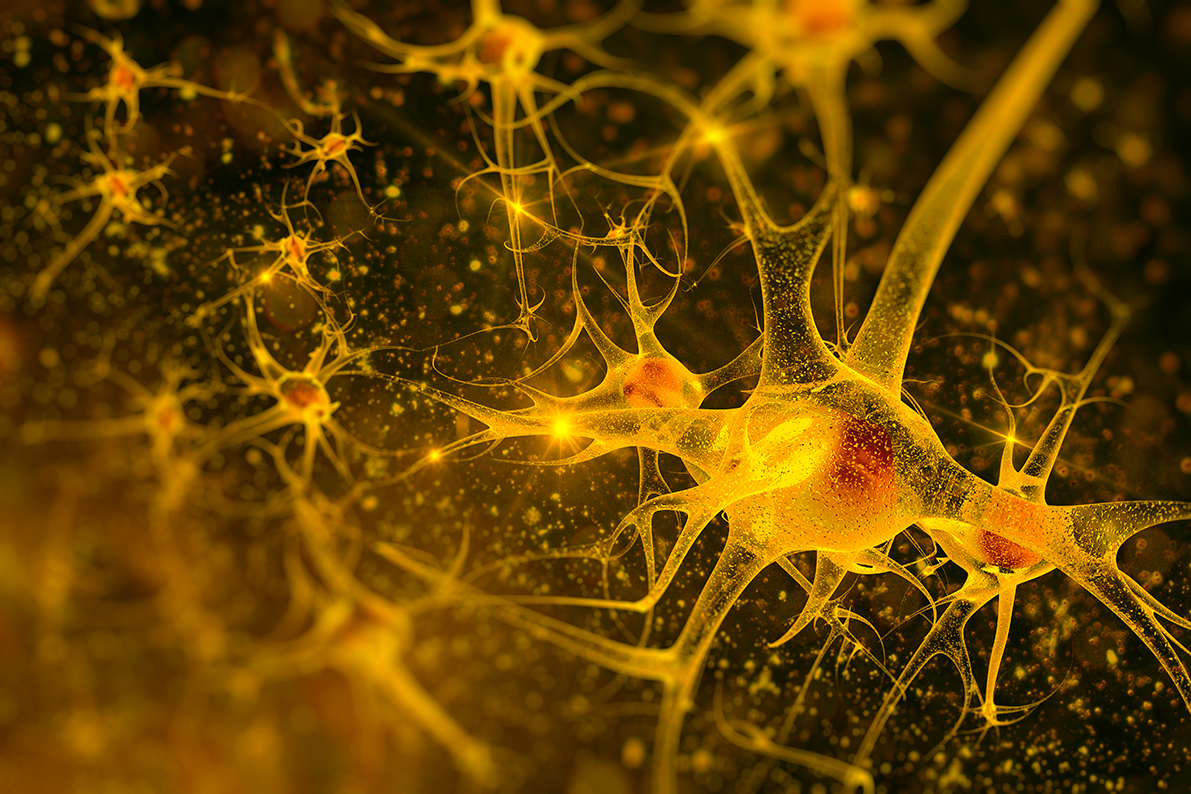 The astonishing intricacy of our brains allows us to perform incredible feats of thought. But there’s also a downside to possessing all this brain power. With all that complex machinery at play, errors in the system can spell big trouble for our health. Neurodegenerative conditions like Parkinson’s and Alzheimer’s are linked to problems with the brain’s neural network. Because these networks are so labyrinthine, we don’t yet understand the brain and, in turn, how to combat neurological conditions, as well as we’d like.

Looking into the brain
If we want to better treat diseases of the brain, it’s important to understand exactly how our neural networks work. The body of a neuron is about 0.01 to 0.1 millimetres in diameter: that’s around the width of a human hair, and the synapses that connect neurons are far smaller than that.
To get a better understanding of the processes behind thought, behaviour and disease, scientists must exploit advanced technology – like the Diamond synchrotron – to explore neural networks up close.

Thanks to Diamond’s bright beams, scientists have recently been able to make a huge leap forward in our understanding of the brain and of the physiology underpinning neurodegenerative disease. And it turns out that those neural networks are even more complicated than we originally thought.

The human brain is made up of about 100 billion neurons. Each of them is connected to up to 10,000 others by tiny structures called synapses, where gaps between neurons are a thousand times narrower than a human hair. At synapses, neurons can transmit signals to one another, carried by small molecules called neurotransmitters. These signals are what allow us to sense, think and feel.
That’s how we previously saw the brain: a collaborative effort between neurons, neurotransmitters and synapses. But it turns out there’s a bit more to it than that.

Radu Aricescu and his team from Oxford University have been using Diamond’s Macromolecular Crystallography (MX) beamlines to study the structures of a special type of proteins in the brain, that span the synapses to link neurons directly. With Diamond's technology, they have discovered why in the absence of such proteins, for example Cerebellin-1 (Cbln1), synapses simply cannot function properly.

In previous studies, it has been shown that mice engineered not to produce Cbln1 exhibited terrible motor control and were unable to properly navigate their environment. But when they were injected with a solution containing the missing protein, the mice were suddenly able to move and behave without issue.

Now we know why this happens. The Oxford group successfully imaged the Cbln1 protein on the atomic scale, catching it in action as it interacts with partner molecules on both sides of the synapses. These interactions form very important scaffolds, without which neurotransmitter signals cannot pass efficiently through synapses, dramatically affecting our ability to function.

This finding is an important step in our understanding of signalling in the brain. It turns out that thought is not just a partnership of neurons and neurotransmitters – synaptic proteins are also a crucial part of the mix.

“This is the kind of discovery that causes them to rewrite the textbooks”, says Radu. “Alongside small molecule neurotransmitters, protein bridges that span synapses are now known to be important controllers of neuronal signalling.”

Radu and his group are now exploring potential medical treatments for neurological conditions, using proteins like Cbln1 to stimulate the formation of novel neuronal connections. The group has already designed an artificial synaptic protein which, in collaboration with groups in Japan and Germany, has been shown to successfully repair synapses damaged by Alzheimer’s degeneration.

This research is still at a very early stage, but the groundbreaking insights that this work has revealed will dramatically impact on future progress. We now have an advanced understanding of the role that synaptic proteins play in brain function: a valuable step forward in our ability to address neurological disease. 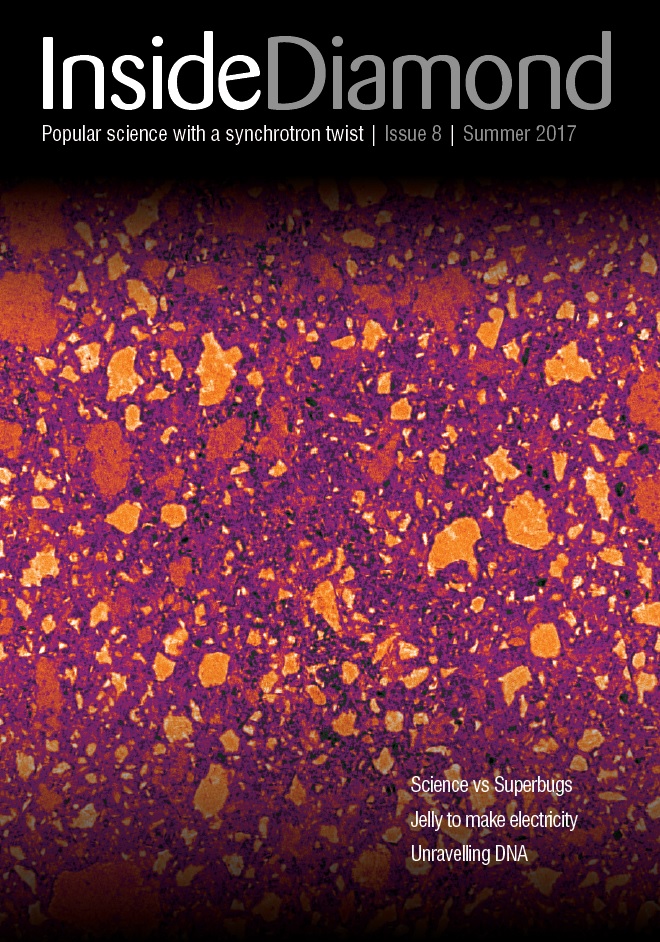