The War on Ebola

Knowledge is power in the fight to control epidemics 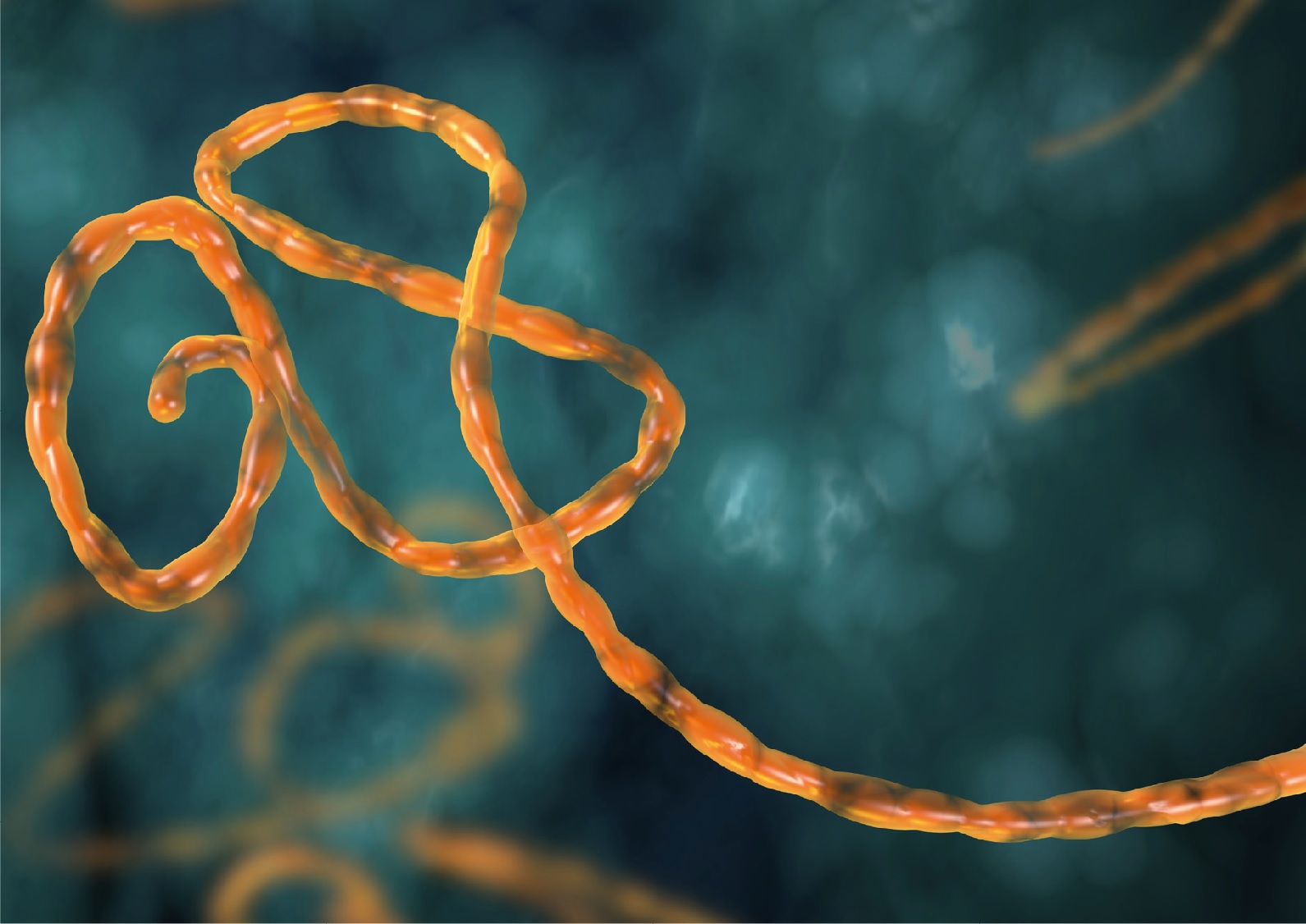 It was a December day like any other in the village of Meliandou: a remote outcrop in the densely forested region of southern Guinea. And a young boy named Emile Ouamouno was playing by a tree filled with fruit bats.
Within weeks, the 18-month-old would be dead, along with his mother, sister and grandmother. Now identified as patient zero, Emile likely came into contact with infected fruit bats, becoming the first victim of the most deadly Ebola epidemic in history.
From Meliandou, the virus spread to the surrounding towns and cities, sweeping through friends, families and healthcare workers. By the time it was recognised as Ebola by the World Health Organisation, the virus had already spread through Guinea, and would soon cross the border into Liberia and Sierra-Leone.
From West Africa, Ebola travelled around the world – the UK, France, Spain and America were all affected by the deadly spread. And over the course of the next two years, more than 11,300 people would die as a result.
In early-2016, the WHO officially declared the Ebola emergency over. But there’s no question that Ebola and other pathogens like it will emerge again.
Building a frontline defence
In an increasingly connected world, the need to develop a frontline defence against viral epidemics is greater now than ever. And whilst there are many factors at play in successfully managing an outbreak, one of the greatest weapons we have is knowledge.
The way that viruses function is closely linked to their structure on the atomic level. Like most organisms, viruses contain complex molecular machinery that allows them to survive and thrive. By unpicking the atomic structure of viruses, we can identify vulnerabilities and create medicines that exploit these weaknesses to counteract infection.
Ebola has been around for a long time, but we’ve not yet developed either a working vaccine or a treatment to counteract the disease. This is partly because no outbreak has ever before been so widespread or so deadly. It’s also because Ebola’s intricate structure makes it a very tricky virus to treat.
Ebola is what’s known as an ‘enveloped’ virus, meaning that it is surrounded by a protective membrane which contains proteins that allow it to latch on to host cells. These ‘glycoproteins’ make Ebola strong, but they also make it vulnerable. 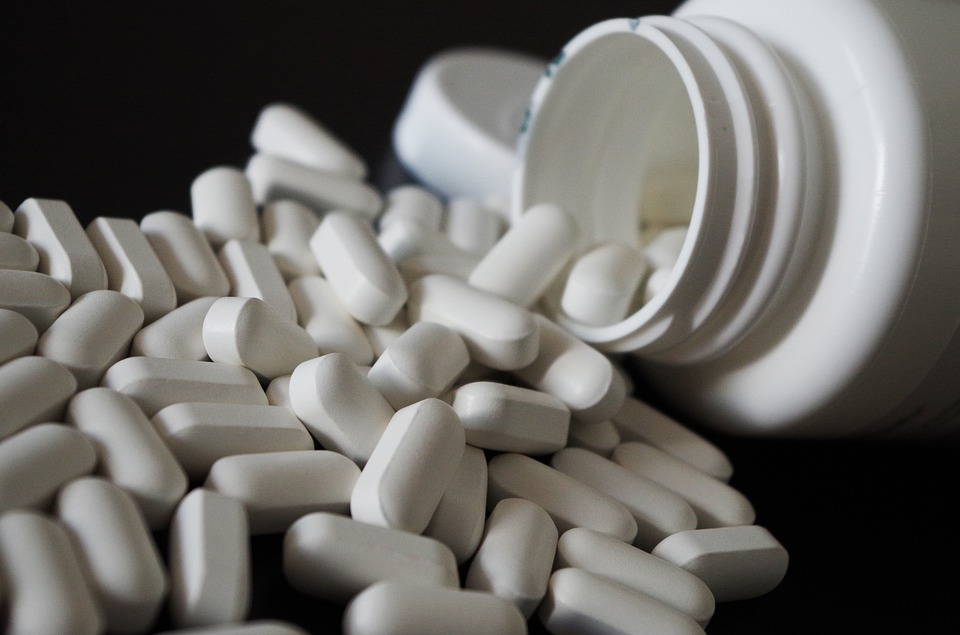 Ibuprofen was one of the drugs that successfully bound to Ebola glycoproteins
Glycoproteins are important to Ebola’s spread, so they’re an obvious target for medical interventions. A vaccine currently in clinical trials induces immunity in patients by exposing them to small samples of the virus’s glycoproteins.
Research from Diamond’s crystallography beamlines suggests a similar approach could be used to develop antivirals. Led by Professor Dave Stuart, scientists from Oxford University have recently used synchrotron light to produce atomic-scale images of the cancer drug, Toremifene, and the painkiller, Ibuprofen, bound to Ebola glycoproteins, thus preventing viral fusion.
The two common drugs appear to latch on to a small pocket in the structure of the glycoproteins, where they trick the Ebola cell into thinking it’s attached itself to a host cell. The virus then begins releasing genetic information, but without a host cell viral spread looks to be disabled, and eventually the virus population withers.
This is a major step forward: we now have compounds that can inhibit the spread of Ebola. What’s more, we know how they do it in atomic detail.
Microscopic clues
On their own, these drugs aren’t enough to curtail infection, but now that we know exactly how they interact with the virus, it should be possible to improve the compounds so that they bind more tightly to Ebola, and stop the virus in its tracks.
The Ebola crisis in West Africa centred the world’s attention on the devastating consequences of viral epidemics. Three years on from the beginning of the outbreak and international health experts have learned some valuable lessons about the structure underlying the deadly virus, enhancing our ability to shield ourselves from attack.
These steps forwards won’t be enough to help those affected by the latest tragedy, but they demonstrate more than ever that basic research is the route to effective clinical impact.
We know that we need to act quickly to stamp out epidemics, and when it comes to fighting viruses, knowledge is power. That’s why the ability to study pathogens like Ebola on the atomic level is so important.
Because, if we look closely enough, we might find an Achilles Heel, a chink in the armour, a way to fight back.