Charting the birth of our Solar System 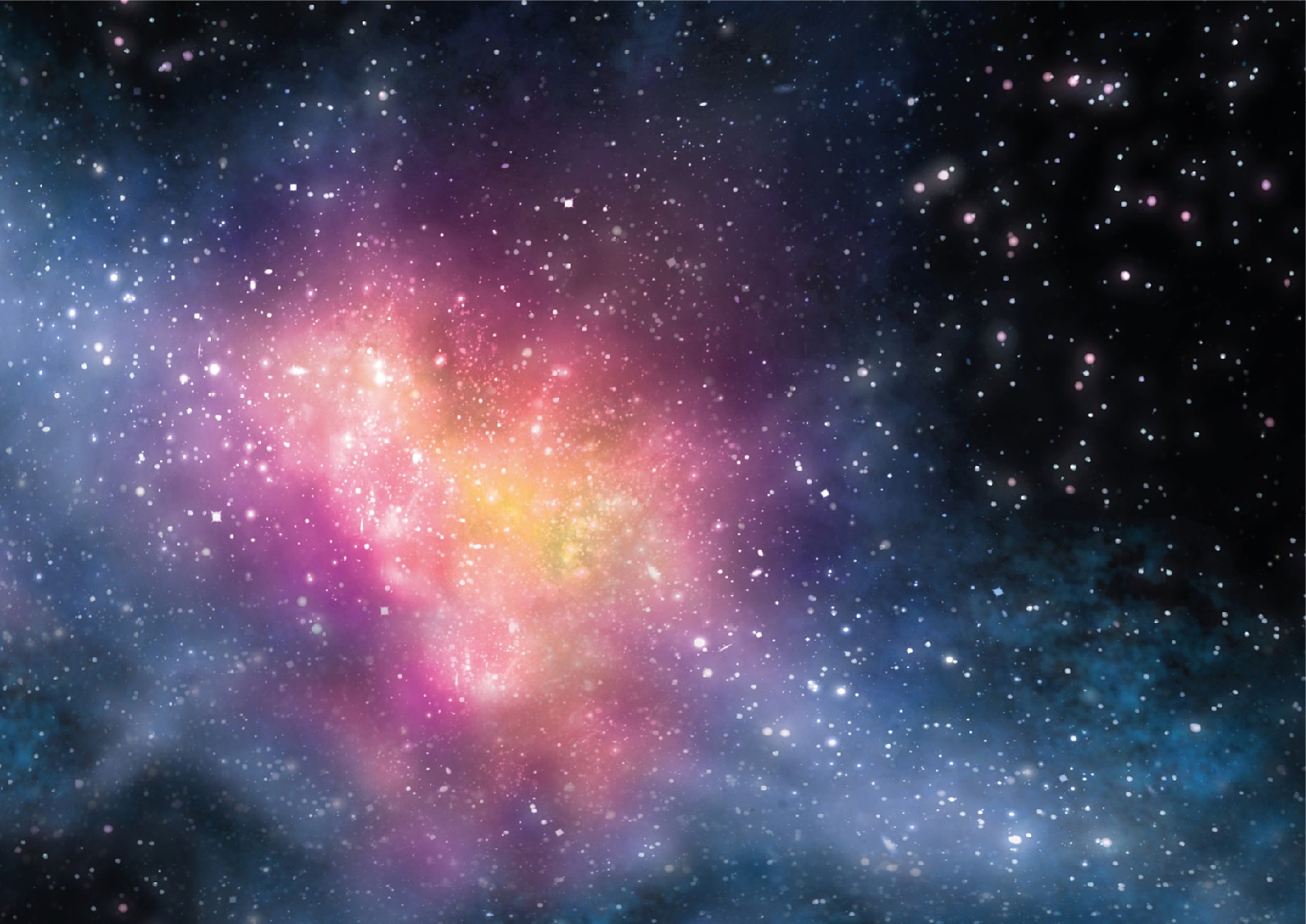 When some sort of impact occurs, it can alter the structure of an object. Take a snowball, for example: we can compact particles of snow into a solid object, but if we hurl it at someone the impact will rupture it back into thousands of individual snowflakes.
Now imagine this on a much larger scale. When astronomical bodies smash into each other, the original structure shatters into the smallest particles of debris and dust. But scientists believe that it is from this detritus that asteroids, planets and entire solar systems form.
Everything around us, our entire universe, may owe its existence to the smallest specks of dust.
So how do we spontaneously get from inter-solar dust to an entire planet? Well, our solar system began when part of a nebula collapsed in on itself. From all that dust and gas, our sun was formed.
The sun was just a baby star at that point, not the vast sphere of hot plasma it is today. But it still had an orbit, into which all of the remaining dust and detritus from the collapsed nebula was drawn.
And in this swirling mess, the particles of dust began to collide. When this happened, they integrated to form larger bodies. These larger bodies then collided into one another and combined; and on and on it went for hundreds of millions of years.
Eventually, this process of impact and integration led to the growth of planets, which adopted their own orbits and moons, forming the solar system as we now see it.
We know that all of this happened from observing the growth of new solar systems, and from exploring the structure of our own. But as for the exact processes behind how it happened, we’re still on the search for answers.
Recreating the early cosmos
Daniel Eakins and Gareth Collins from Imperial College London, and Phil Bland from Curtin University are part of a research group leading the hunt.
By exploring the microscale processes that take place when an impact occurs, the group want to work out exactly what events led to the formation of asteroids from inter-solar dust.
Asteroids are really important to unravelling the processes that led to the formation of the solar system because these lumps of ancient rock are essentially the planets that didn’t make it.
Still orbiting the sun, asteroids can be hundreds of miles wide or no larger than a grain of sand. And it is these unassuming rocks that hold the key to understanding what processes took place on the microscopic level that led to the growth of the cosmos. 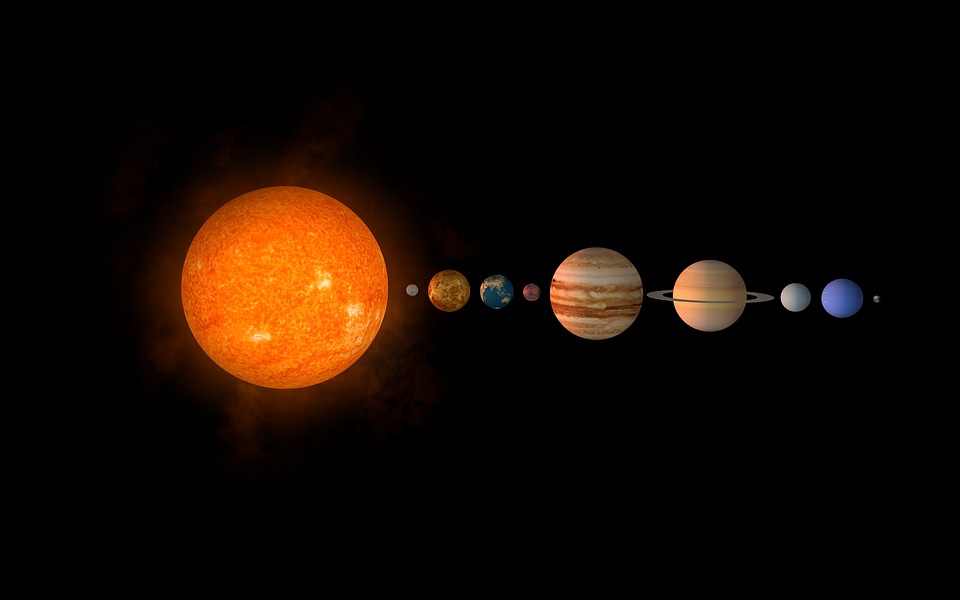 A process of impact & intergration led to the growth of planets and
the formation of the solar system as we now know it
And so the group are using Diamond’s Engineering and Environmental Processing beamline (I12) as well as Diamond’s European cousin, the ESRF synchrotron, to study powders that are similar to particles of inter-solar dust.
The group can use advanced synchrotron light to take high-frequency snapshots of the first moments of shock compression following impact. By taking snapshots that last just a billionth of a second, we can learn more about how the dust fragments may have fused together upon collision.
The ability to take these nanosecond images can help us to create ‘nanomovies’ that reveal in unprecendented detail the atomic-level changes that take place in a fraction of time.
An event that tool place billion years ago
Daniel explains how it feels to be one of the first people to ever see this phenomenon in action: “There’s something incredibly exciting about replicating an event that took place millions of miles away, 4.5 billion years ago.”
“In the past, we’ve only ever been able to explore the behaviour of inter-solar dust by using computer simulations, but now we’re seeing it first-hand for the first time. It’s like glimpsing into the early moments of the cosmos.”
Research like this demonstrates the exquisite complexity that underlies the universe. Our solar system is vast; billions of miles in diameter. But the planet that we call home – and all of the other planets in our solar system – was born out of mere fragments of dust.
Like the formation of the cosmos, scientific endeavour begins with the very small stuff. By scrutinising the characteristics and behaviour of particles thousands of times smaller than we can see with our eyes, it’s possible to unravel the huge questions underpinning our existence.
Where did the universe come from? Why is it here? Ultimately, the answers to these questions may be found, many millions of miles away, within a cosmic speck of dust.