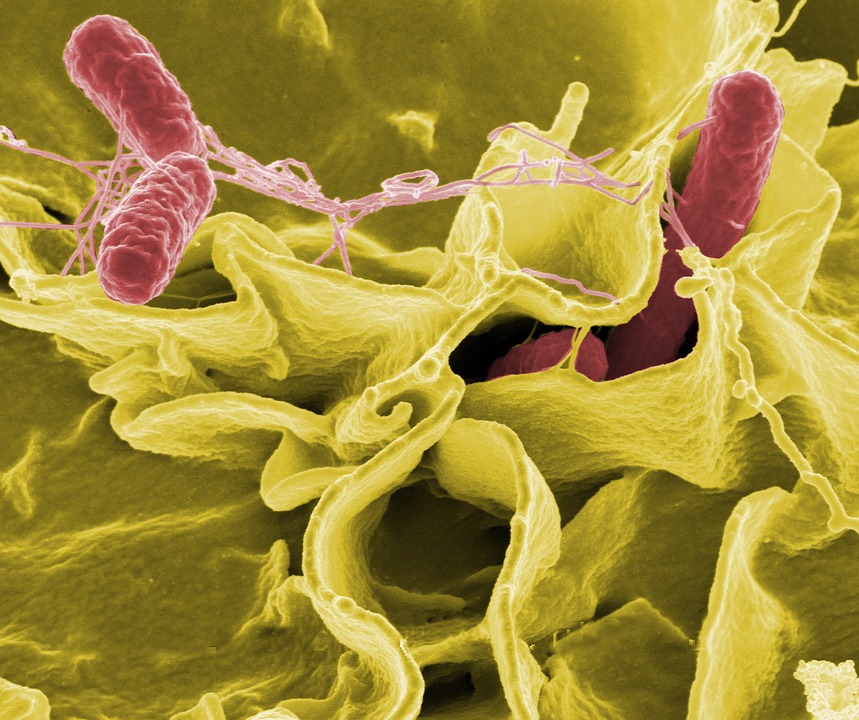 In the past couple of decades antibiotic resistance has become a major issue that has affected all of our lives. In the UK at least 5,000 people a year will die from antibiotic resistant infections. The need for new drugs is rising every day meaning scientists across the globe are working to find a solution.
First of all, many people are not aware of what antibiotic resistance is, despite the fact that it is already a serious problem. However the NHS and other organisations are trying to promote awareness. So what exactly is it? When a person uses antibiotics too much a few bacteria will survive thanks to mutations in their DNA that make them resistant to the antibiotic used. In some circumstances this mutation will make the bacterial cell resistant to antibiotics. The antibiotics will then kill all the other bacteria and only the mutation will survive. That one bacterium can then multiply; the next set of antibiotics will now not work. At this stage the modified bacteria have become antibiotic resistant.

This complication has happened because we have been abusing the use of antibiotics. In the 40s there was a big revelation about these drugs; all you needed to do to get better was pop a pill and people have been taking too many ever since. The eventual outcome can be that their infection becomes resistant.
Another reason this problem has arisen is because during the first two thirds of the 20th century many antibiotic drugs were manufactured. However there was a development void during the 80s, 90s and 00s where no new antibiotics were developed. This resulted in our bodies acclimatising to these old drugs because scientists thought that there was no need to produce new ones.
We don’t always consciously overuse antibiotics as they are also taken by the livestock we eat. Some farmers feed their chickens antibiotics so that they survive the harsh conditions that they are kept in. This results in humans eating meat with traces of antibiotics in. 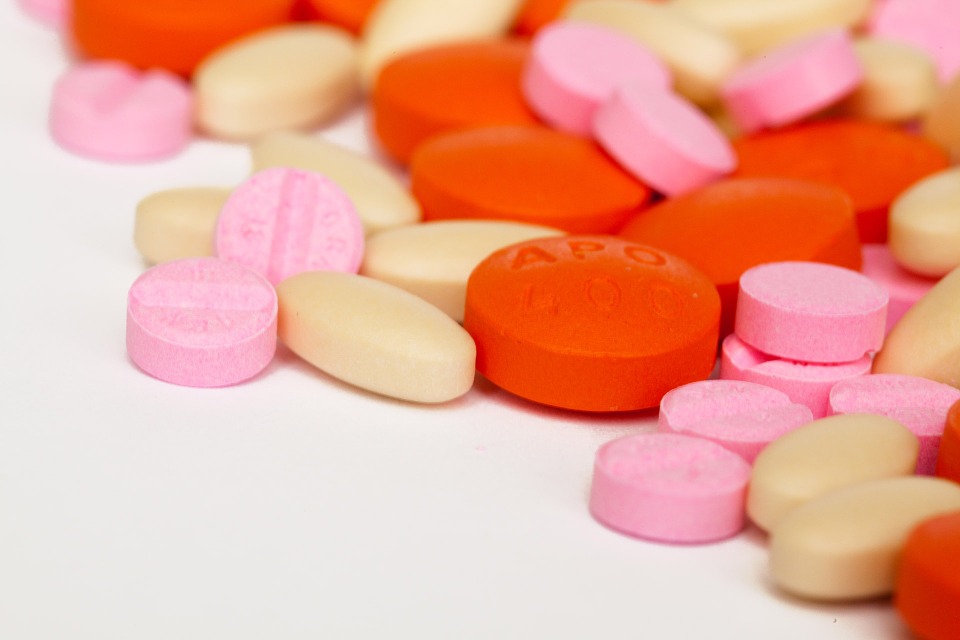 One of the hardest obstacles for scientists to overcome is how bacteria are constantly evolving with tiny subtle changes. It’s much like a race: you try to find an explanation for one thing – however by the time you finish the bacteria will have already adapted or mutated. This pattern resembles an ongoing game of leap frog.

However, there is a bright side to this doom and gloom. Thanks to places like Diamond Light Source, ISIS and other science labs around the world modern science has enabled us to go from scrutinising bacteria and other pathogens at a microscopic level to an atomic level.
One scientist Marco Mazzorana has been looking at how bacteria produce biofilms to protect themselves. A biofilm is a robust layer of mucilage attached to the cell wall of some bacteria. When the antibiotics try to attack the bacteria they cannot penetrate this barricade.
Marco is looking at one of the proteins that supplies lipids to the formation of this barrier. If you find the structure of the protein then you can find the lock and key mechanism to prevent the bacteria constructing their protective layer. Despite this being a good step, it’s only the first step because after this there are many more hurdles. You can’t solve everything with just one method –we need many different solutions for the dilemma. Some people are looking at combining multiple antibiotics to reduce the chances of resistant strains emerging, finding new mechanisms of action and novel targets.
In conclusion, antibiotic resistance is becoming a worldwide predicament which needs to be solved quickly before it is too late. On the other hand thanks to scientists all over the world we are getting step by step closer to unraveling the secrets behind antibiotic resistance.