Let's meet two scientists working at Diamond. Claire Corkhill is a Research Fellow at the University of Sheffield and also a Diamond user. When she is on site Claire works on I11. Frank von Delft is Principal Beamline Scientist on I04-1.

To enter the synchrotron we need to walk down the bridge... 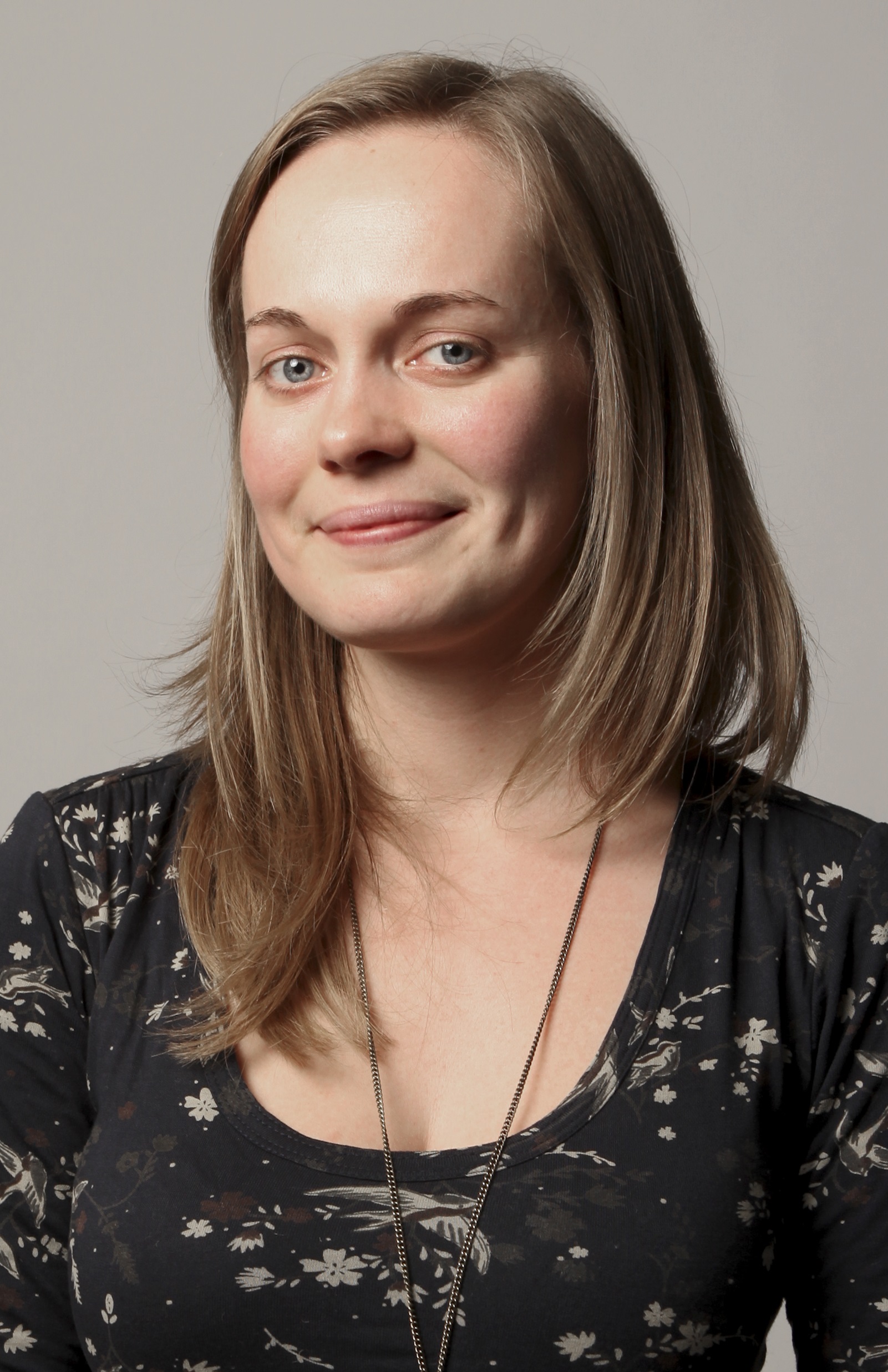 Claire is Vice Chancellor’s Research Fellow at the University of Sheffield. She works in nuclear science and does some Long Duration Experiments at Diamond. Find out more about her work here.
1. What are you studying at Diamond?
I am exploring the long-term performance of nuclear waste materials that are destined for disposal in a geological facility, several hundreds of metres below the ground.
2. Why does this research require synchrotron light?
The Long Duration Experiment Facility at Diamond is the only one of its kind in the world. Using this facility, my team are observing very slow changes in nuclear waste materials, at very high resolution, over a two year period. These changes can be very small, so synchrotron light is essential.
3. What do you hope your work will achieve?
This research is extremely important because the UK’s nuclear waste will be radioactive for more than 100,000 years. Our long-duration experiments will enable us to predict the safety of this waste in a geological disposal facility over the long time periods required.
4. What advice would you give to young people who are interested in a career in science?
A great scientist is someone who works hard to understand how or why things work. My teachers told me I wasn’t clever enough to be a scientist, but I couldn’t help being interested and motivated to find out ‘why?’ so I kept trying anyway. My advice is – you can do it!
5. If you hadn’t been a scientist what else would you want to be?
I always wanted (and still want to be) an astronaut! Maybe if we work out a way to safely blast our nuclear waste into space, they might ask me to be involved! 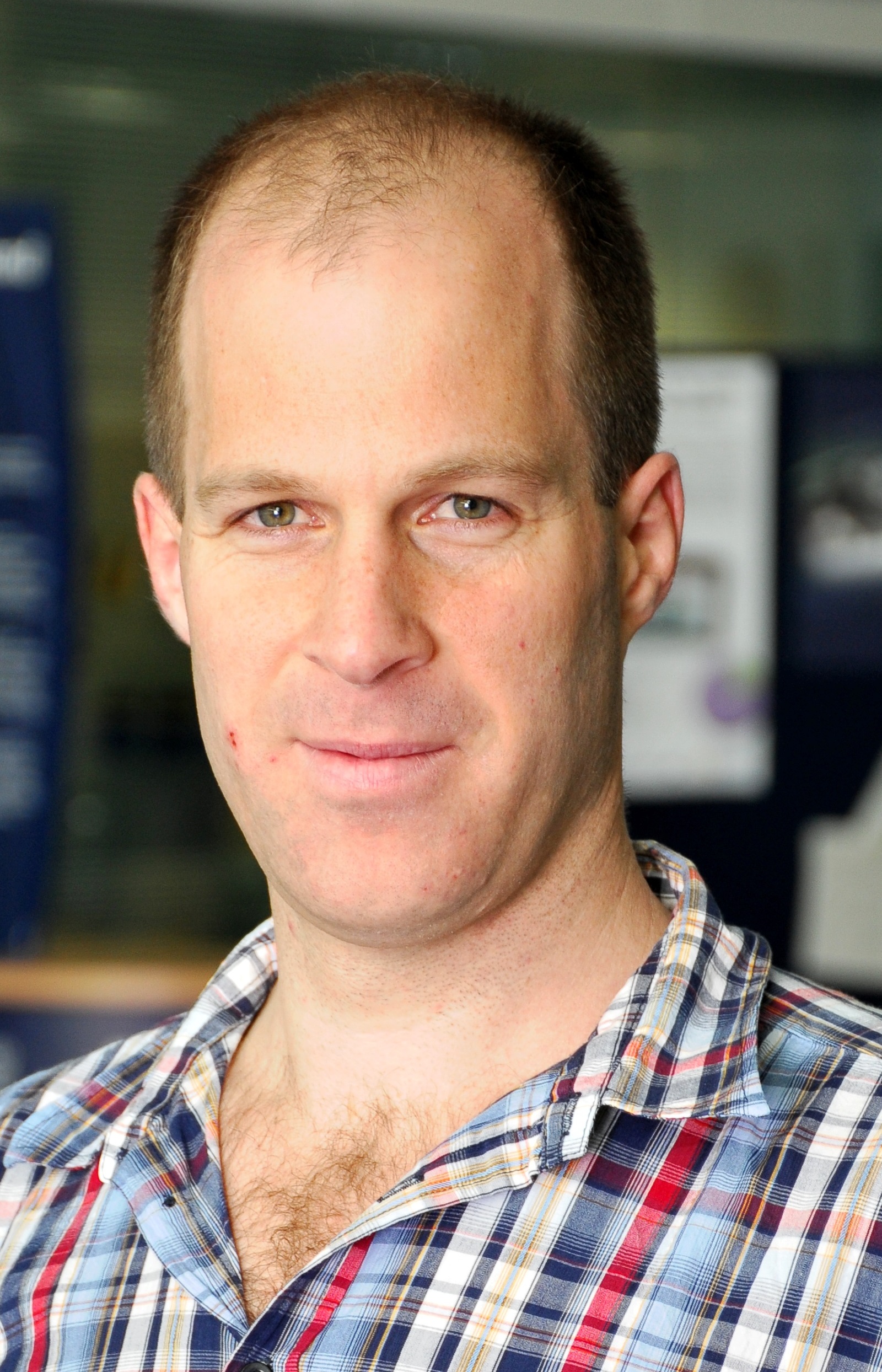 Frank is Principal Beamline Scientist responsible for MX beamline I04-1, and jointly also Principal Investigator of the Protein Crystallography group in the SGC at Oxford University.  Read more about his work here.
1. How did you first become interested in science?
I was never not going to do science. I blame my oldest brother who wanted to be a physicist. He's 8 years older and had undue influence: I just took it for granted that I’d do the same. Which is why I was also going to a physicist, until he pointed out that he'd have liked to do molecular biology instead: so now I'm stuck in biology. So much for fraternal love.
2. One of your key research areas is chemistry in biological science. Why do you find this area of science so fascinating?
Chemistry as a tool for biology is enormously powerful. Any sort of medical treatment involves interactions between atoms, and my field is all about understanding these reactions. If we understand the chemistry, we can develop specific compounds that are terrifically useful for medical and biological research. Even when chemistry doesn’t lead to new drugs – which it mostly doesn't – it helps to grow our understanding of biology in new and fascinating ways.
3. Do you have a scientific hero? Who and why?
I don’t actually. Not just one anyway. My hero is anybody that can navigate the complexity of performing modern science and still emerge with amazing results; anybody that can stay the course and keep focused on the big questions, while being utterly chaotic. But to manage that you have to be a bit weird – so I admire but don't necessarily aspire.
4. What advice would you give to young people who are interested in a career in science?
Science isn’t hard – it’s fun! If you don’t find it fun, you're doing something wrong – probably trying too hard. Science is not a career: it’s a state of mind, and it’s confidence, not intelligence, which stands in our way. You only have to learn to trust yourself and realise that you too are smart enough to come up with good opinions.
5. If you hadn’t been a scientist, what else would you want to be?
I’d have said engineer, but I already get to do that since moving to Diamond (talk about geek heaven)! My other job would be an economist, because that’s all about how society works: how humans interact and what makes society tick at the humanistic level. I find the mechanics of society fascinating.