This is the 5th issue of Diamond's
popular science magazine:
Inside Diamond

Epidemiology: Piecing Together the Puzzle 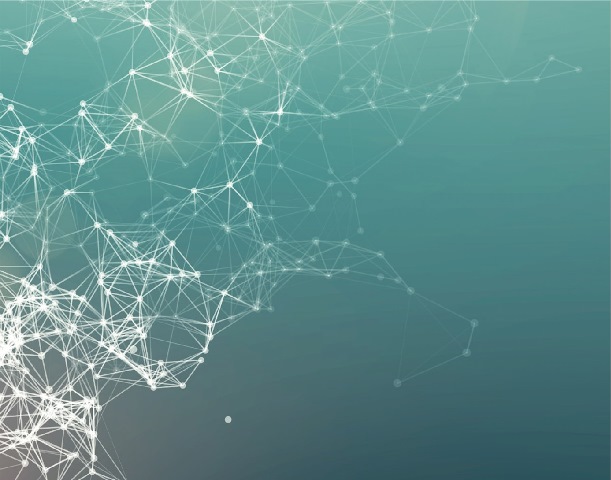 In the 1980s, scientists and clinicians were grappling with one of deadliest outbreaks in modern history. Large numbers of patients were dying from uncommon types of pneumonia, cancer, and infections of the lymph nodes. It seemed that some sort of immune system disorder was sweeping through the population. This was the official beginning of the AIDS pandemic, an outbreak that would go on to kill an estimated 39 million people worldwide.
The surge in AIDS cases in the early 1980s caused a great deal of fear and confusion in affected areas. People didn’t understand where the disease had come from or how it was transmitted, and the prevalence of HIV/AIDS amongst the gay community and intravenous drug users led to the stigmatisation of HIV-positive individuals.
Epidemiologists were absolutely central to combatting misinformation during this period. Their work helped to lift the veil on HIV, allowing scientists, clinicians, and officials to help manage the condition. Literally translated from the Greek meaning ‘the study of people’, epidemiology is the practice of tracking the patterns, causes, and impact of diseases within populations. Epidemiologists are the detectives of science, and their work draws on many different areas, including medicine, public health, social sciences, statistics, and policy.
When an outbreak occurs, scientists look to study the pathogen and its structure and processes in intense detail. At Diamond, we are the ultimate reductionists, exploring the structure and characteristics of pathogens on an atomic and molecular level – this helps us to develop medicines to fight back.
Epidemiologists operate on the opposite end of the scale, looking at the impact of disease at the population level. Who is affected? What behaviour leads to transmission? What are the impacts of medical interventions? These are questions that epidemiologists help to answer, sometimes going beyond molecular cause and effect and exploring social issues like poverty and cultural practices to help get a bigger picture of healthcare issues. 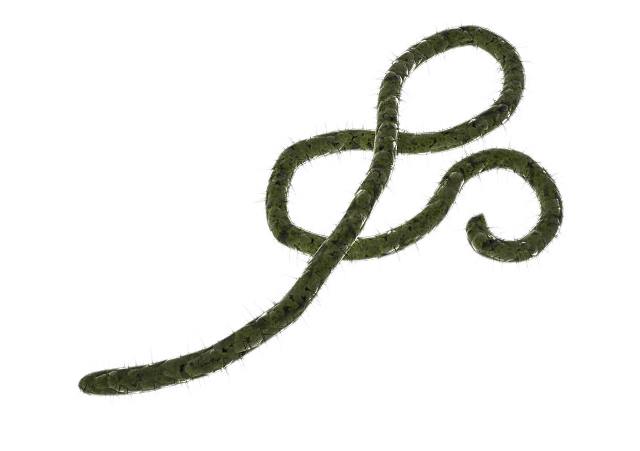 Epidemiologists were integral to recent efforts to wipe out Ebola in West Africa
Epidemiologists and scientists working at research facilities like Diamond may look at disease from different angles, but you need both sides – the fundamental biological knowledge and the population impact – to really understand a problem.
We see the effects of epidemiology everywhere, from the decline in smoking rates, to the increased use of sunscreen. The findings of epidemiologists inform government policy, treatment plans, and public health campaigns; and their work helps to optimise the response to healthcare issues and disease outbreaks around the world. Epidemiologists were integral to recent efforts to wipe out Ebola in West Africa; they’re also at work investigating the effect of attempts to combat malaria.
Epidemiology often directly informs research at Diamond. In the late 1990s, a new type of hip implant came into use around the world. Metal on metal implants were thought to last longer than other types and be a solution for younger patients whose implants would need to be more durable. But data gathered by epidemiologists indicated that the failure rate for these implants was much higher than for other types. Scientists then discovered that when the metal implant parts rubbed against each other they caused small metal particles to enter into the body’s bone cells, where they could have a toxic effect.
Using Diamond, researchers were able to study the course and impact of this process. Armed with this knowledge, we have been able to explore new drugs that could help to prevent toxicity and improve the reliability of implants. Epidemiologists were central to this work, helping to provide scientists using Diamond with the information they needed to begin exploring the problem.
But epidemiology doesn’t just cover tracking, prevention, and control; it also assists with prediction. Pathogens can evolve and emerge really quickly, and when a new strain of dangerous virus or bacteria is found, it’s important to get a picture of its impact, virulence, and existing status amongst the population as quickly as possible. The data gathered by epidemiologists helps to answer these questions and augments our understanding of what level of threat new pathogens are. This informs research priorities at Diamond and other facilities, arming us with the knowledge to act quickly to stem outbreaks.
Back in the 1980s, the work of epidemiologists helped to restore understanding and clarity around HIV. They tracked the spread of the disease, building up a picture of the relationships and commonalities between sufferers. Their work stemmed the tide of infection by informing people of how to prevent transmission. Government policies were developed to introduce healthcare campaigns and treatment services for those affected. The dawn of the AIDS pandemic in the 1980s was a dark time for many communities, but epidemiologists helped to expel some of the dread and anxiety surrounding the virus and improve the lives of those affected.
Science doesn’t begin and end with the laboratory. Around the world, epidemiologists are building up the bigger picture of how healthcare issues play out within the population. Their work goes hand in hand with the sort of lab-based research that takes place at Diamond, and helps scientists to solve the puzzles presented by disease, one piece at a time.