The Gender Equation: Women and Science

How do we redress the balance? 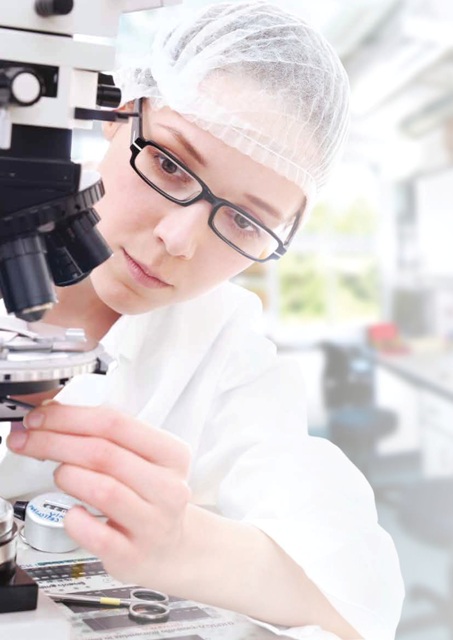 Why are the sciences struggling to attract and retain women?

Think of a stereotypical scientist: what do you see? When presented with this question, a lot of people will think of a man. That’s because, both culturally and in practice, science still seems to be more influenced by men. But many organisations, including Diamond, are working towards redressing the balance and demonstrate that science is most certainly not just a man’s game.
According to data from Women into Science and Engineering (WISE) in 2015, less than 15% of people currently working in STEM careers are women. What’s more, schoolgirls are significantly more likely to rate themselves less competent in maths and science subjects, even when their abilities surpass those of their male peers. This issue runs far deeper than the sciences, but notwithstanding genuine advances in the past few decades, the science sector remains an area of gender discrepancy.
So why are the sciences struggling to attract and retain women? It may be that girls are being thrown off science from an early age. For young children, science is sometimes characterised as a male speciality. Chemistry sets and space-themed birthday parties are generally the reserve of little boys; girls are steered towards dolls and tea parties. A clothing line recently came into controversy after printing a line of children’s clothes reading ‘Pretty like Mommy’ and ‘Smart like Daddy’. This more general cultural bias likely has a deleterious impact on young women’s breadth of interests and formative career ambitions.
The conspicuous lack of female role models in science may also contribute to girls’ stilted involvement in some science subjects, particularly at school age. Whilst there are the giants of history – like Marie Curie: the single mother famous for her pioneering research into radiation, and Rosalind Franklin, whose work with X-ray diffraction led to the discovery of the double helix – the sciences, like many academic disciplines, have historically been dominated by men.
The absence of historical role models is mirrored by continued low numbers of women in modern science. Women at PhD level may perceive STEM careers as unfriendly to women, given the relatively low number of successful female scientists.  In recent years, the absence of female scientists could be recognised as a self-perpetuating cycle: there are few women in science because there are few women in science.
There is also the pressure of societal expectation to contend with. Science is a very demanding career path. Scientists work long hours and experience a lot of pressure to publish results regularly. Whilst caring responsibilities continue to fall disproportionately on the shoulders of women, it will always be harder for female scientists to compete.
Any discussion about women in science has to consider the possibility that this conspicuous absence may be in part due to genuine, if subconscious, discrimination against women. Research from Yale University found that a science graduate’s chances of being hired for a lab manager position were dramatically reduced simply by changing the name on the CV from ‘John’ to ‘Jennifer’. Jennifer was also found, on average, to be offered a starting salary of $4000 less. 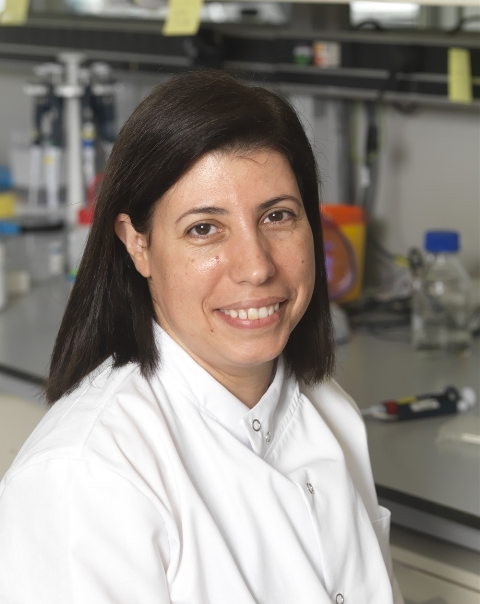 But things don’t have to stay this way, and great strides are being made in efforts to improve the gender balance in the sciences. Diamond is proud to host a multitude of talented and expert female scientists. Isabel De Moraes is group leader of the Membrane Protein Laboratory at Diamond; she juggles family life with her bustling job as head of one of the synchrotron’s most important facilities.
Isabel believes that domestic commitments can be a real obstacle for women in the sciences: “The pressure is still primarily on women to sacrifice their career for family life. There’s less expectation on men to give up their jobs after having children, and it’s difficult for women to return to work after maternity leave; they need to catch up and there’s often a lack of support. You also have to work twice as hard to convince peers of your value. It’s a lot to overcome.”
However Isabel notes that support from institutions, colleagues and family is the key to women’s success in the STEM professions: “I’ve experienced good support from the institutions where I’ve worked. I think I’ve benefited from cultural understanding from my colleagues, as well as from friends and family. I also have a very encouraging husband. It would be impossible to do what I do without this support network.”
There are still obstacles standing in the way of female involvement in the sciences; however much is being done to try and tackle the issue. The EU Research and Innovation programme, Horizon 2020, includes gender equality as one of its core goals. The programme looks to foster gender balance in research teams, decision-making, panels and advisory groups, remove barriers to women in the sciences, and integrate the gender dimension in research content.
Here at Diamond, we run ‘Science in Your Future’ workshops for girls aged 14-18, which highlight the work that female scientists conduct here and at other facilities around the world. The girls meet scientists and learn from women like Isabel what it’s like to work at one of the world’s most advanced scientific facilities. By conveying the wonder and impact of what we do at the synchrotron, Diamond hopes to inspire the next generation of female scientists and demonstrate how important their contribution could be. 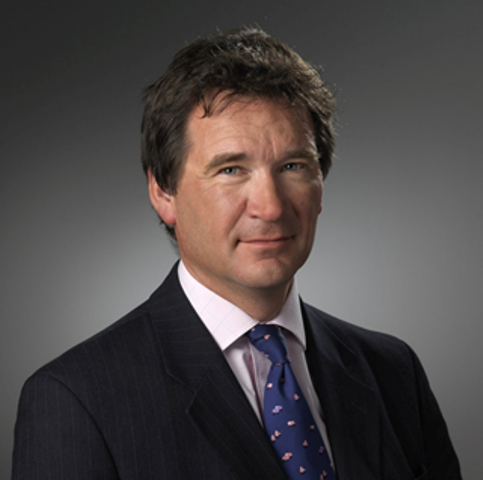 Diamond’s CEO, Andrew Harrison, comments: “The key thing in science is strong, clear role models who show young people that you can make an invaluable contribution regardless of your gender. We also need to address the expectations on women from society, even from within their own family. There’s a lot to be said for flexible working arrangements that enable both men and women to take career breaks and not be disadvantaged in their career progression. It’s a huge challenge and very important, because half the scientific talent in this country hangs in the balance.”
There’s no doubt that the scientists of the future are both the sons and the daughters of today, and if we want to continue to be one of the world-leaders in scientific research then we have to unlock the vast potential of young people, regardless of their gender. Things are getting better, but there’s still work to do. If we want to continue to see progress, then science most certainly needs a woman’s touch.