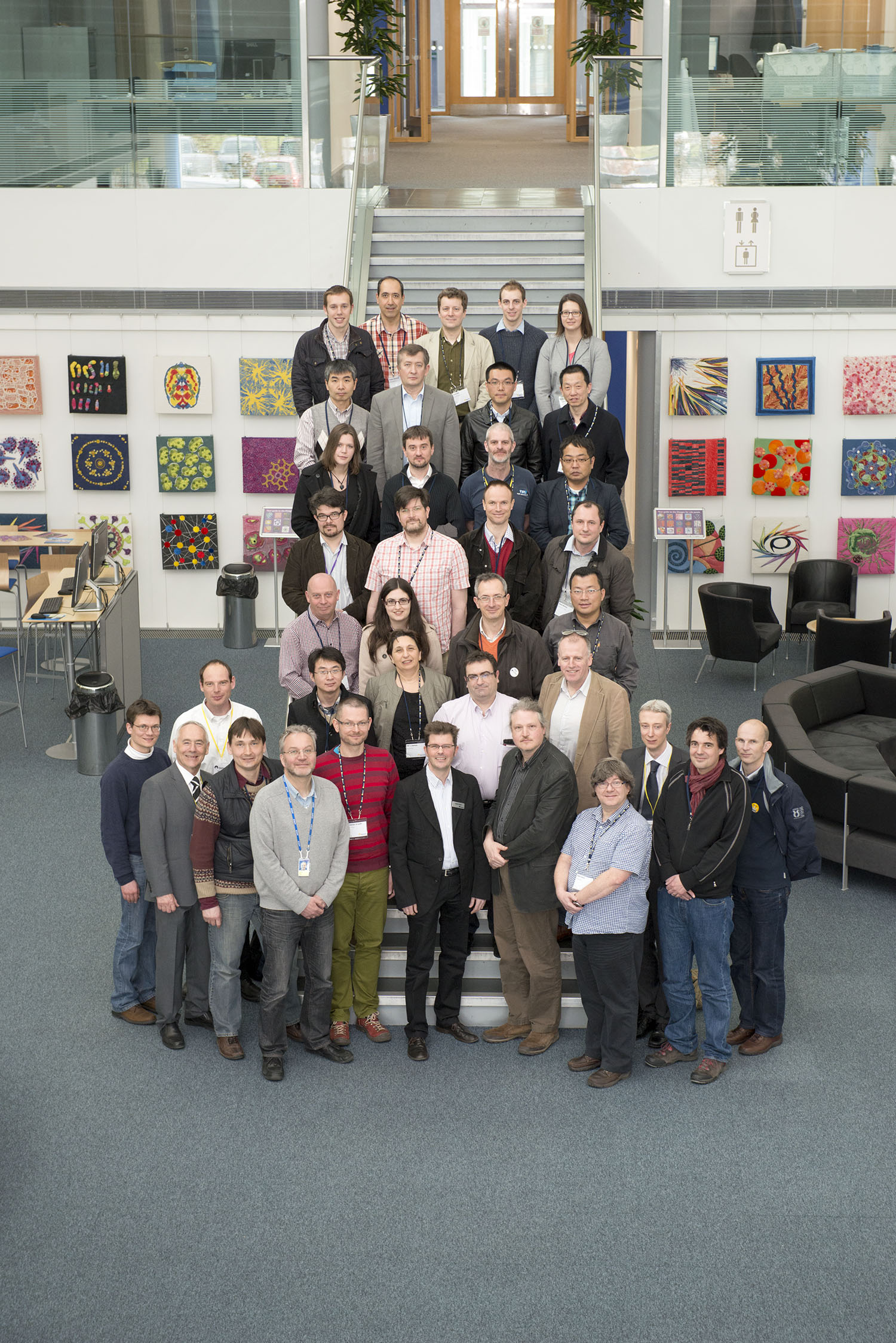 SPEM2014 is the forum that brings together experts and interested scientists in the field of ScanningPhotoElectron Microscopy, both for core-level and valence band studies of solids, to discuss the present status and directions of the techniques.

The scope of the workshop was to enable the world-wide community of designers and operators of SPEM instruments to meet and to disseminate the capabilities to a broad audience of the academic and industrial communities and highlight the most recent achievements in research and instrumental development.

The workshop was the 2nd edition of the SPEM series. The first was held on 13th & 14th December 2010 in Trieste, Italy http://www.elettra.trieste.it/spem2010.

The SPEM2014 workshop was held on the Thursday 20th & Friday 21st March 2014 at Diamond Light Source on the Oxford-Harwell Campus, Oxfordshire, UK. 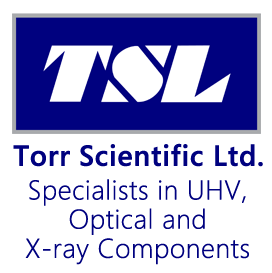 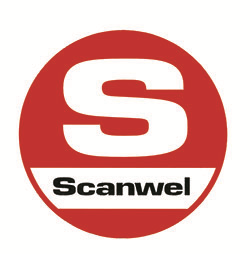