Microscopy modes at the UK synchrotron

There is a rich history to Diamond’s assembly of microscopy techniques; a toolkit that currently has eight beamlines and four electron microscopes offering techniques from across the synchrotron spectrum – including Infrared Spectromicroscopy, PhotoEmission Electron Microscopy, MicroCT, and Scanning X-ray Microscopy to name a few. Still to come, the Angle-Resolved Photoemission Spectroscopy beamline (I05) is optimising its nano-ARPES branch, and the Hard X-ray Nanoprobe beamline (I14), currently under construction, will offer users a range of new nanoscale X-ray techniques from spring 2017. The Micro/nanofocus Macromolecular Crystallography beamline (VMXm) will add to the microscopy offered to users within the next two years.

The early work in synchrotron-based microscopy began many years before Diamond came online. Dr Graeme Morrison from the London Centre for Nanotechnology at University College London, looks back at the early days of X-ray microscopy, long before Diamond took up the reins.

X-ray microscopy, in the form of point-projection X-ray microradiography, was an established technique in the UK well before the publication of Cosslett and Nixon’s influential book on the subject in 19601. However, the availability of synchrotron radiation sources in the 1970s provided a brighter, tunable alternative to electron-impact X-ray sources.

Around the same time the semiconductor industry was driving the development of micro- and nanolithography techniques that could be exploited for the production of diffractive optical elements, such as the Fresnel zone plate, that could be used in transmission as the direct equivalent of an X-ray lens. 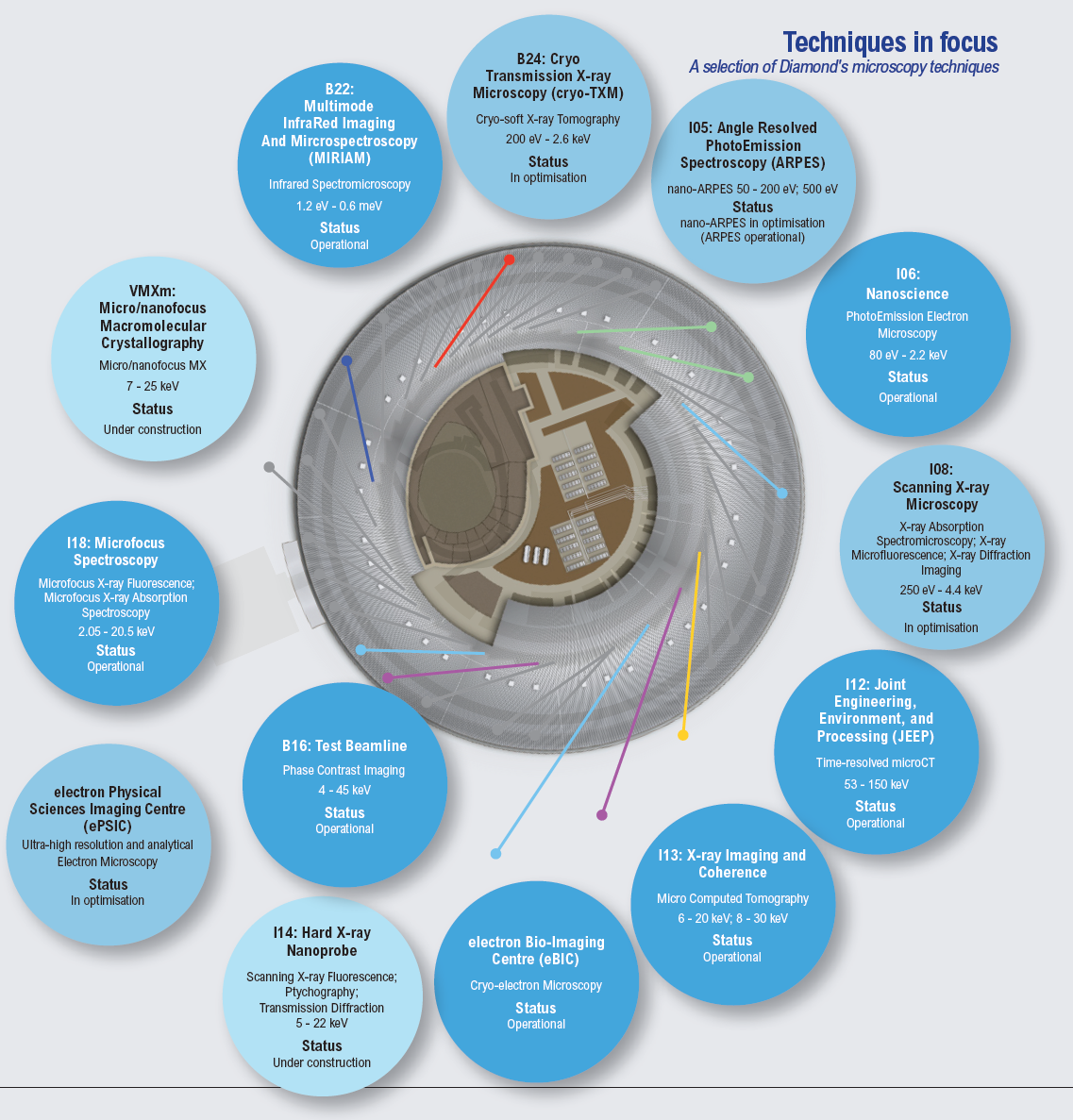 In the early 1980s, inspired by work in Germany and the USA, staff at the UK’s Synchrotron Radiation Source (SRS) near Daresbury in Cheshire, and at King’s College London, began to develop the UK’s first synchrotron-based soft X-ray microscope. The first prototype was a full-field transmission X-ray microscope (TXM) that was tested in 1983, with images recorded directly on X-ray sensitive film.

By the summer of 1986 a prototype scanning transmission X-ray microscope (STXM) was commissioned at the SRS, just before the SRS was upgraded by the installation of a high-brightness lattice (HBL). The STXM geometry made more efficient use of the X-rays illuminating the sample, and provided an image signal directly in electronic form, but a high-brightness source was essential for the STXM to achieve diffraction-limited resolution.

A greatly improved STXM design was installed by the King’s College group on undulator beamline 5U at the SRS after the HBL upgrade. This operated at energies within the ‘water window’, between the carbon and oxygen K absorption edges, so that it could provide good absorption contrast from hydrated samples.

Typically the samples were maintained at atmospheric pressure, but the sample holder was surrounded by a helium atmosphere to minimise X-ray absorption along the flight path to the detector. Some of the early studies involved biological samples such as muscle myofibrils, but it soon became clear that the goal of imaging wet, unfixed, unstained cells was compromised by the radiation damage resulting from the high X-ray dose needed to form an image.

However, the STXM did provide a spatial resolution of around 50 nm that proved useful for a range of materials science applications. These included a study of fractal growth processes in hydrated silica gels, and real-time observations of cement hydration, where it was possible to exploit the changes in X-ray absorption around the calcium L edge. The addition of a heating element to the environmental cell made it possible to follow the aggregation of soot particles in engine lubricants.

The STXM remained on the 5U2 branch line at the SRS until around 1998, by which time much brighter synchrotron sources had become available, and the Daresbury source was no longer competitive for such brightness-hungry measurements as STXM imaging.

Other forms of X-ray imaging developed alongside STXM at the SRS, including hard X-ray topography and photoemission electron microscopy, and when Diamond came on the scene in 2007, users could begin to exploit the brightness and intensity offered by the new 3rd generation synchrotron source. Over the subsequent nine years, Diamond has developed its microscopy capabilities driven by a growing user demand and burgeoning academic and industrial collaborations.

Today, Diamond’s portfolio of microscopy techniques, presented in this section, offers users a powerful and flexible toolkit across the life and physical sciences - many of which are unique in the world.

The result of collaboration between UK catalyst and chemicals company Johnson Matthey, the University of Oxford, and Diamond.

Many challenging protein complexes and medically important macromolecules yield only very small crystals. VMXm will have a beamsize of less than 0.5 μm...

At over 185 m long, I14 will produce X-ray beams of 30-50 nm with energies between 5 and 23 keV, giving better penetration depth for thick or wet samples.

I13: X-ray Imaging and Coherence 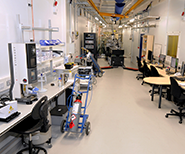 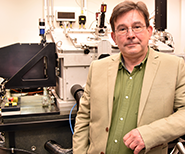