The ultimate goal of the group at Diamond is to provide the most data possible by fully exploiting the photons produced by the synchrotron which have interacted with the sample. Therefore, a considerable amount of the group’s work is devoted to identifying which detector characteristics limit the present experiments, looking at new technologies to help improve the performance of the present experiments, and how they can possibly open up new experimental fields. 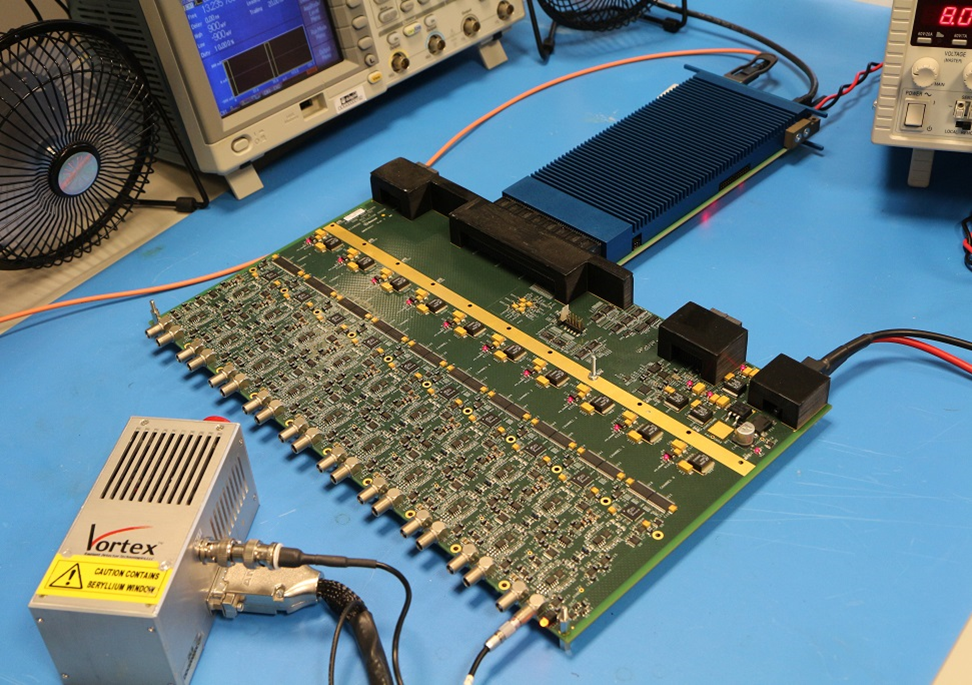 Figure 1: The 10 channel ADC board connected to the FEMII read-out card on a bench during the first tests.

In the past year, the detector group has been committed to two major development projects. The projects are the Xspress4 pulse processor for multi-channel spectroscopy detectors and the Large Area Time Resolved Detector (LARTD) based on Timepix3. These two projects passed from a phase where they were at a conceptual stage to a phase where some parts have been developed and built, and some of the systems will soon be delivered in the forthcoming financial year. Both projects will use the high performance data acquisition card FEMII developed by STFC and initially issued in 2016.

The Xspress4 project develops a pulse processor for multi-channel spectroscopy grade detectors that corrects the data for the cross-talk between channels. It has been demonstrated that this can lead to an increase in the counting rate by up to a factor of two for a given energy resolution as reported last year. The project is at the stage where a single board system has been assembled (Fig. 1) which can acquire spectra in parallel from 10 channels with enhanced performance compared to the systems presently in use at Diamond. The new front-end has adjustable gain and offset so that the preamplifier output can be easily adapted to the dynamic range of the analogue-to-digital converter. The first tests with a silicon drift detector show an excellent energy resolution. The energy resolution is measured by exposing the detector to an Fe55 radioactive source and by acquiring spectra with the Xspress4 system. The measured energy resolution for the main peak is 145 eV FWHM (Fig. 2) at a counting rate of 40 kcps and 198 eV FWHM at a counting rate of 800 kcps.

The first Xspress4 system will be delivered to LOLA: Versatile X-ray Spectroscopy beamline (I20) and will consist of 7 ADC boards and 7 FEMII cards in a custom made 19 inch crate. The system will acquire in parallel the 64 channels of the germanium multi-element detector in use at I20. A high end server with 32 cores and 256 GBytes of memory completes the architecture of the pulse processor. An appropriate EPICS interface will serve as the standard control interface for the beamline and will convey the data to the storage.

The Large Area Time Resolved Detector (LATRD) project started in earnest in April 2016. LATRD will use the same silicon sensors as the Excalibur project (512x2048 pixels with 16 Timepix3 read-out chips flip-chip bump-bonded). The Small-Molecule Single-Crystal Diffraction beamline (I19), the first user of this new detector, required a detector with 10 tiled sensors (160 read-out chips). To appropriately develop and debug the hardware, firmware, and software parts, the project was divided into two phases. In the first phase, a single sensor detector (LATRD1M) was developed, and for the second phase of development, the full scale detector with 10 sensors is being designed. The first phase of the project served as a pilot stage for the second phase. The 16 chip read-out system, LATRD1M, can be exercised without the excessive complications and investments of a multi-sensor system enabling the debugging of the critical aspects of the system to be speeded up. 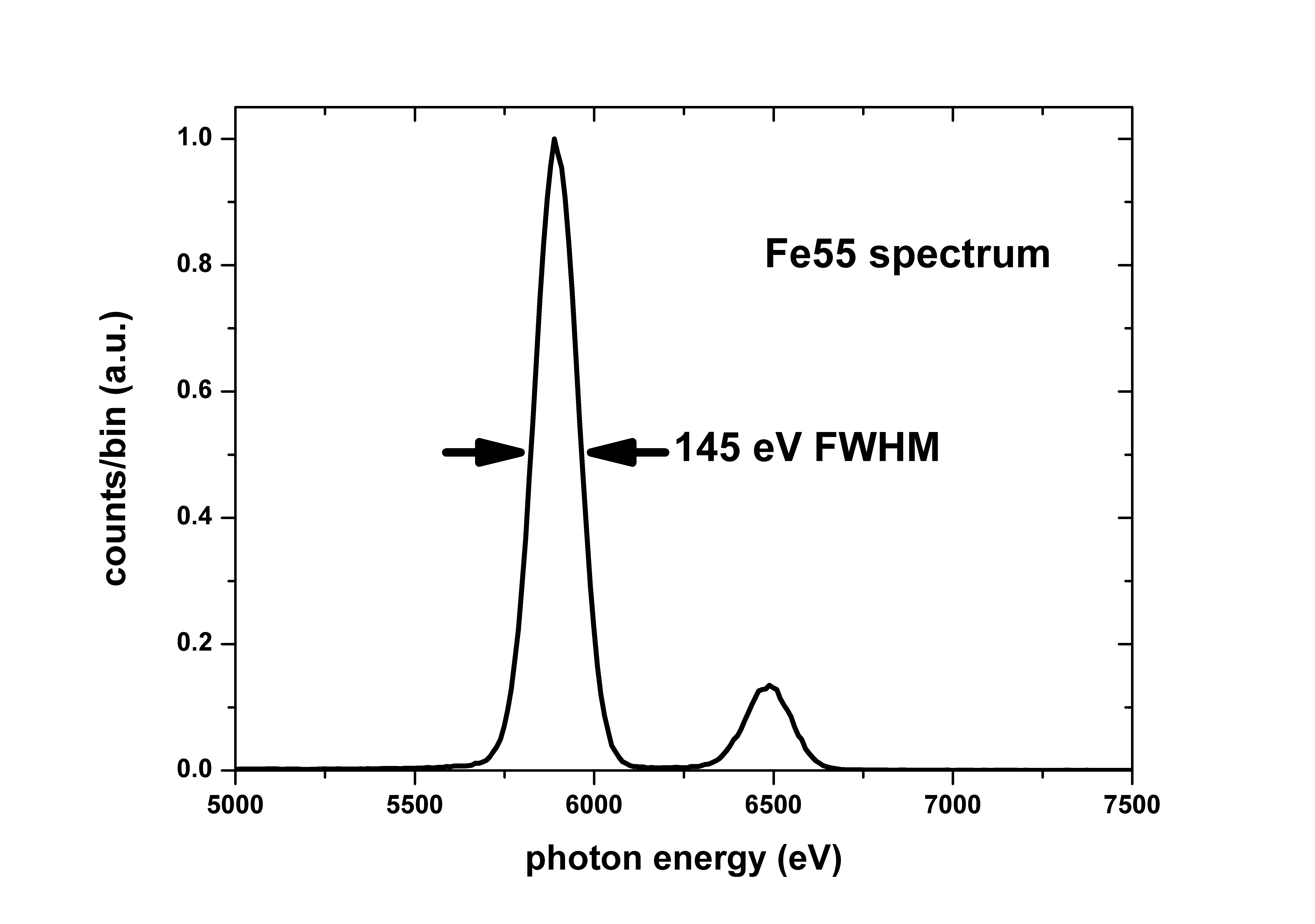 The mechanics of the LATRD1M have been developed and have now been delivered to Diamond (Fig. 3). All the necessary concepts for the scalability of the system have been included in the development of the LATRD1M mechanics. If there are no issues in the current version the development of the mechanics for the full scale detector for I19 will be straightforward.

The development of the other parts of LATRD is ongoing. The carrier printed circuit board for the readout chips and sensors is critical because of the space constraints. A first production run of carrier boards and hybrids will be ordered once the two prototype boards designed to test the concept with a single read-out chip have been delivered and proven.

This year we deployed Lancelot at the Microfocus Macromolecular Crystallography beamline (I24) and I19, which is the Medipix3 based beam position and beam profile diagnostic that was developed in collaboration with the University of Manchester. The diagnostic consists fundamentally of a scatter foil and a pin-hole camera with a single Medipix3 hybridised with a silicon sensor. The University of Manchester developed the read-out board capable of real time calculations and the mechanical mounting. The diagnostic has been proved to be able to run at up to 20 frames per second and with a spatial resolution of 3.1 μm in the horizontal direction and 1.6 μm in the vertical direction.

Finally, the EXCALIBUR detector installed on the X-ray Imaging and Coherence beamline (I13) proved that there is a clear advantage in using a larger area in detecting diffraction patterns. Ptycography tests with the Siemens star sample, a standard to test the spatial resolution of the instruments, showed that the spatial resolution improves substantially with respect to the system used so far (Merlin). This is due to the larger area of EXCALIBUR (12 times Merlin) that enables an improved sampling of the diffraction pattern and a larger fraction of the reciprocal space to be detected.

Another EXCALIBUR system has also been deployed for the Hard X-ray Nanoprobe beamline (I14) and one single sensor EXCALIBUR (1 million pixels) for the Surface and Interface Diffraction beamline (I07). 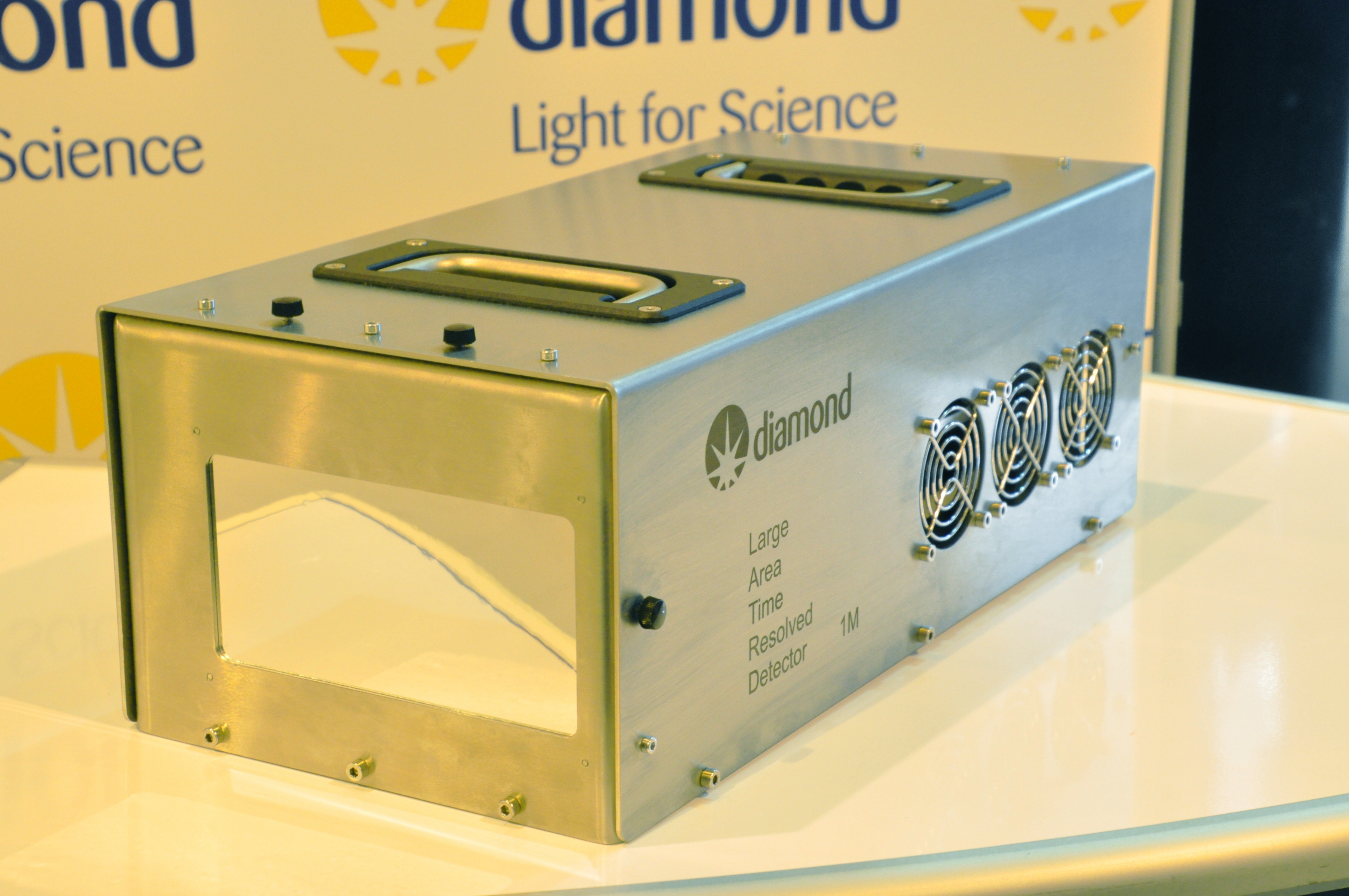 Figure 3: The mechanics of LATRD1M fully assembled and with the cover and the entrance window mounted. This will be the exterior appearance of the detector head when it is delivered.