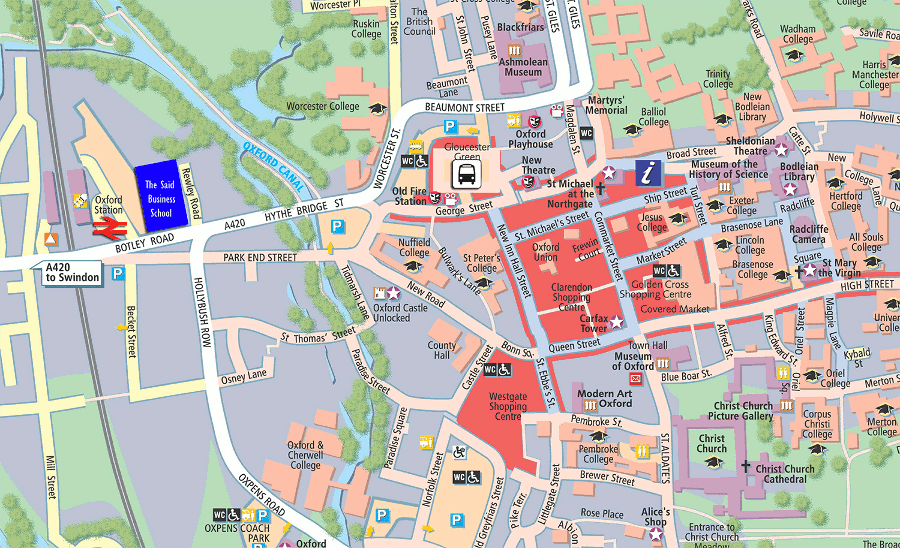 The City itself has plenty to see and do (not all of it is Academic!). There is plenty of inspiration for sightseeing at www.visitoxfordandoxfordshire.com.

Coming highly recommended from Diamond staff is the Turf Tavern, the location where, according to legend, Bill Clinton "did not inhale" (that is, if you can find it among the twisty streets!). Meanwhile, for those wanting a taste of British eccentricity, then the Headington Shark is among the more bizarre things to visit in Oxford. It was described by the owner as "Untitled 1986", by Oxford City Council as "a danger to the public", and by The Times as a "splendid lark". Finally, if nothing else takes your fancy, there's always the option to act out your favourite scenes from Harry Potter throughout the City. 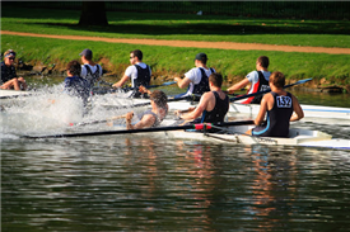 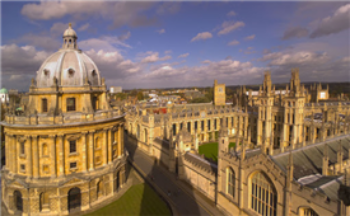 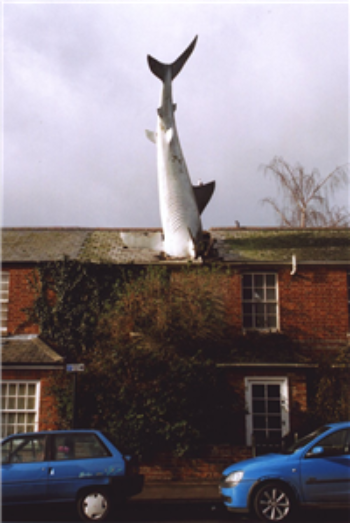 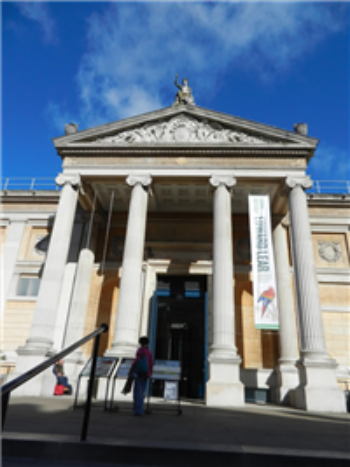 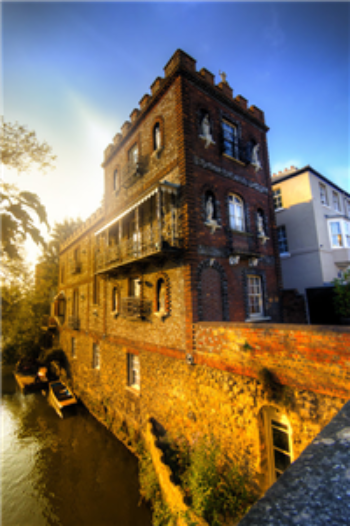 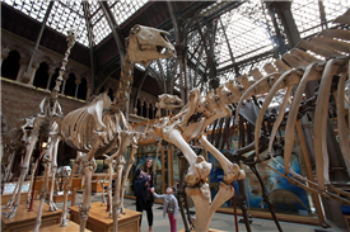 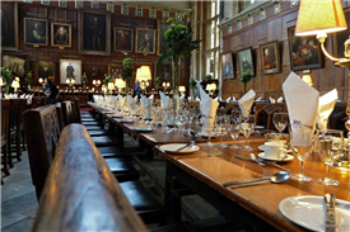 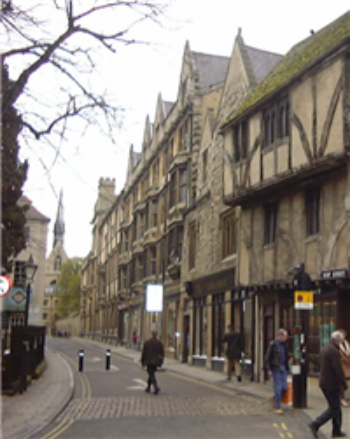 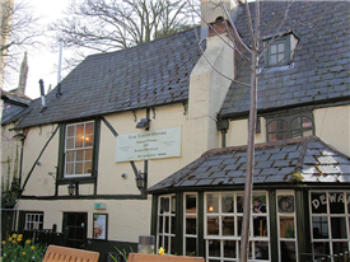 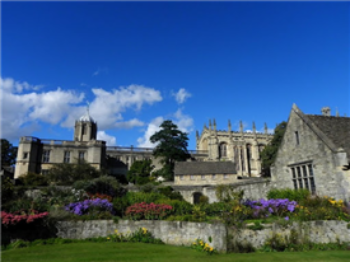 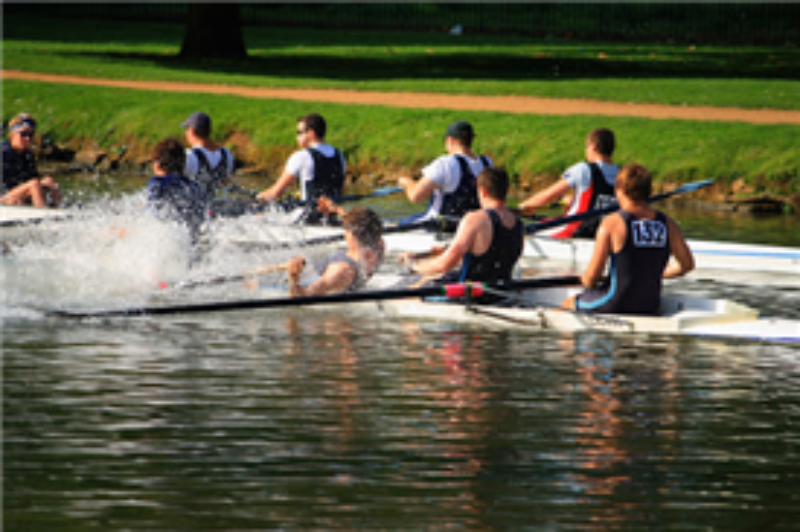 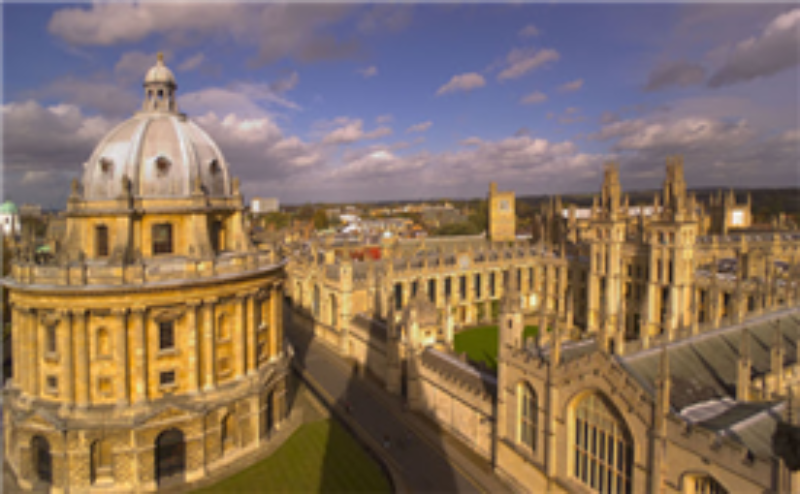 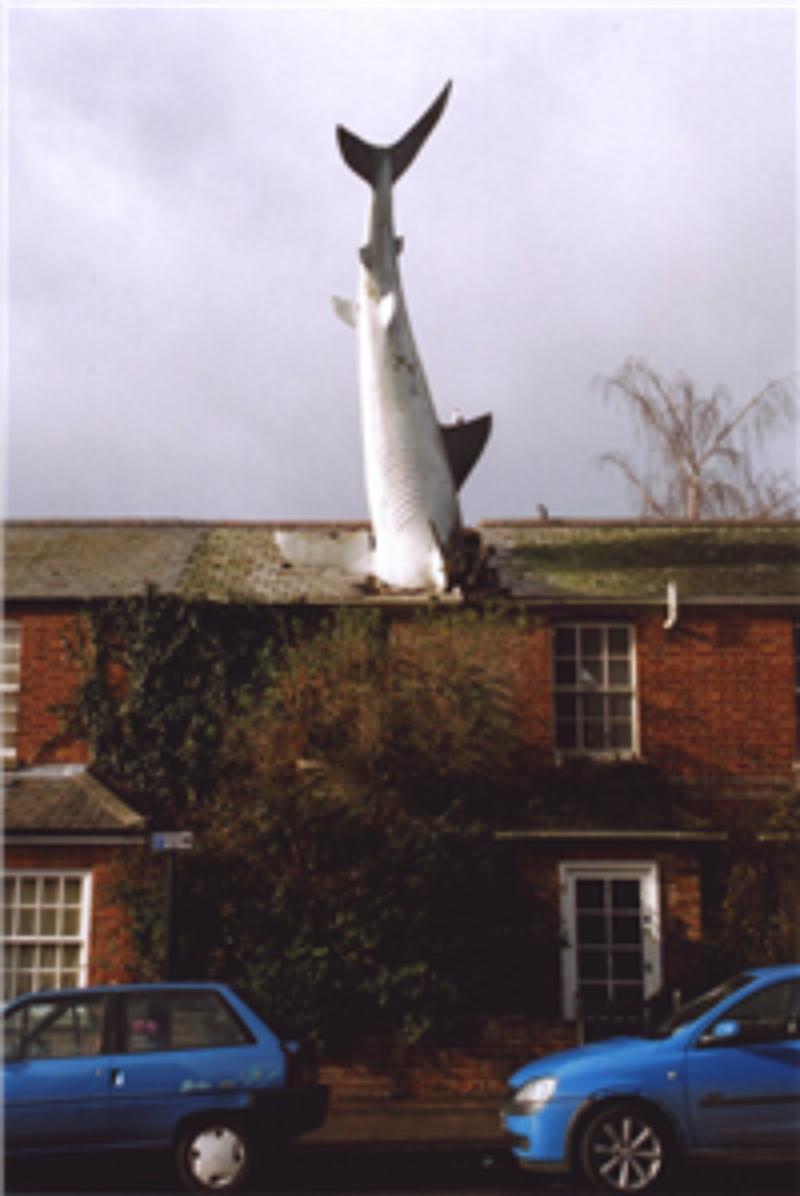 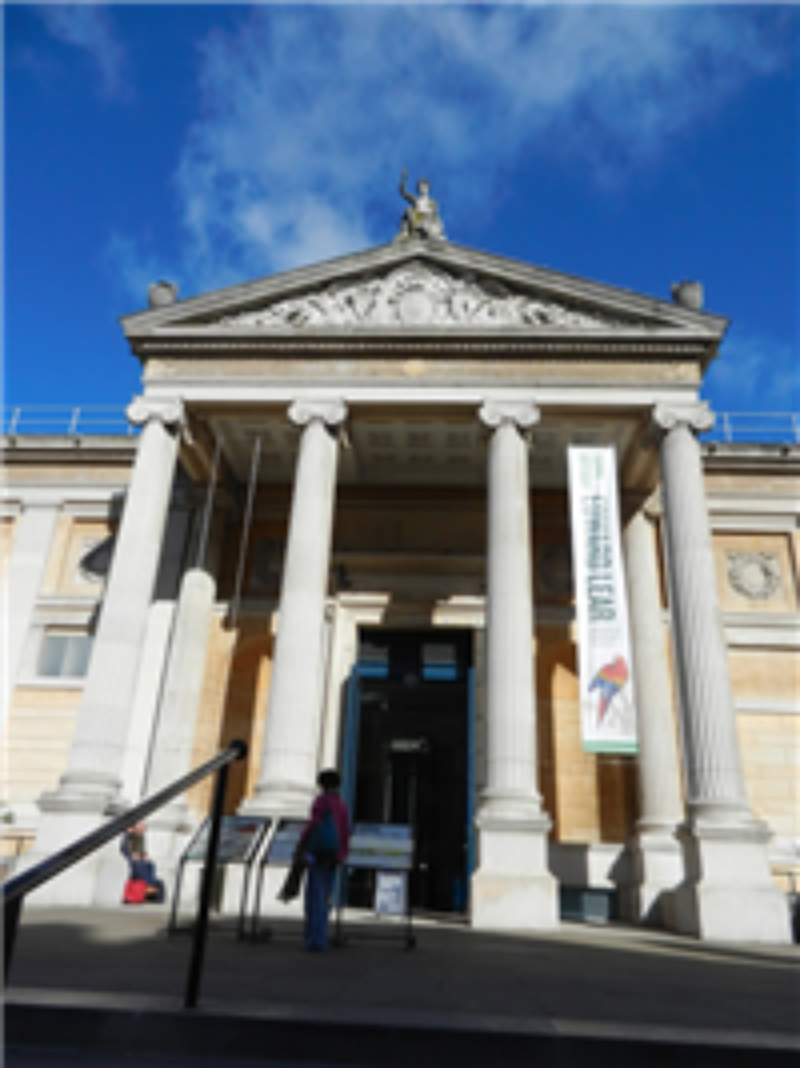 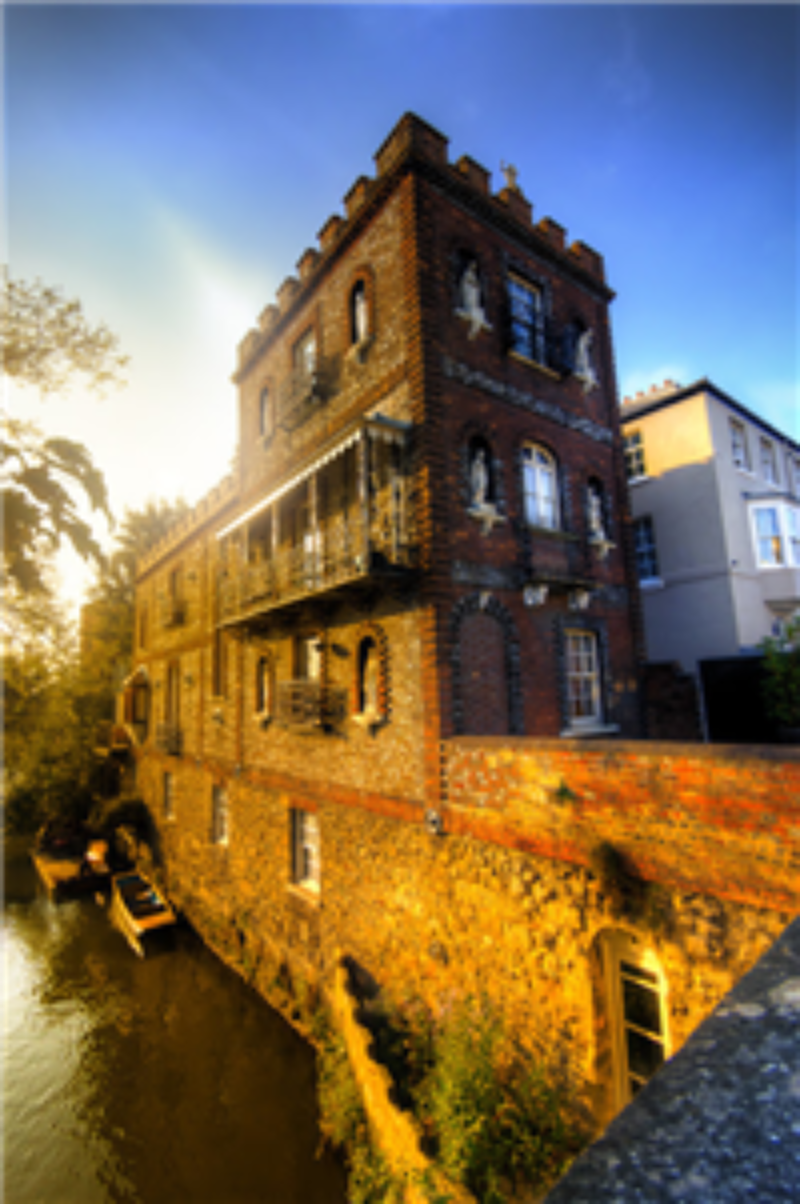 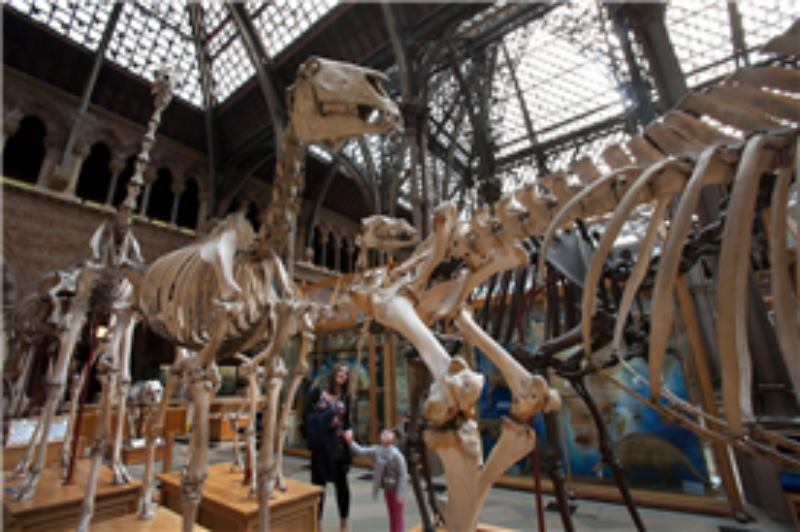 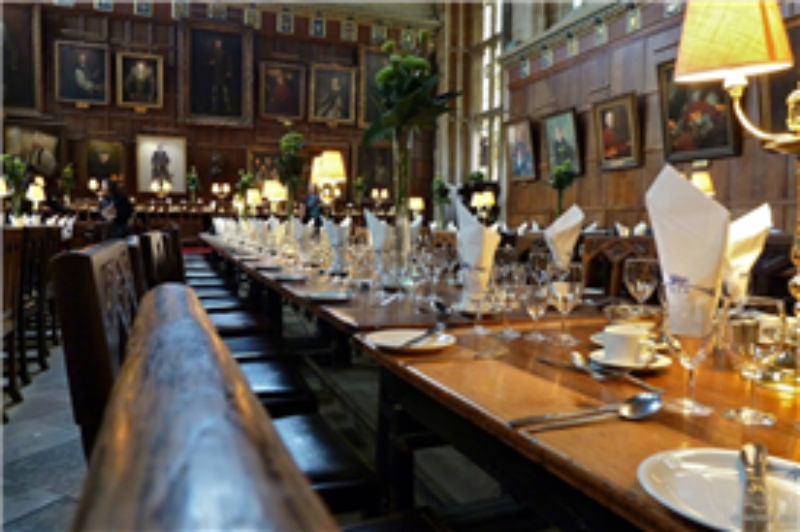 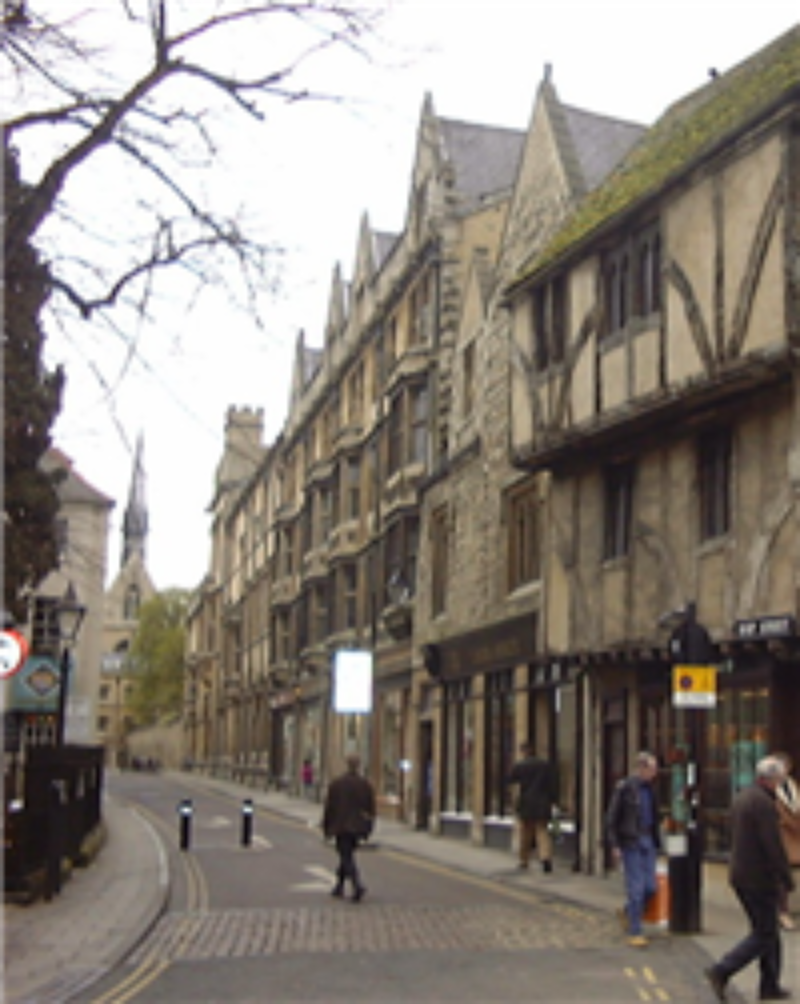 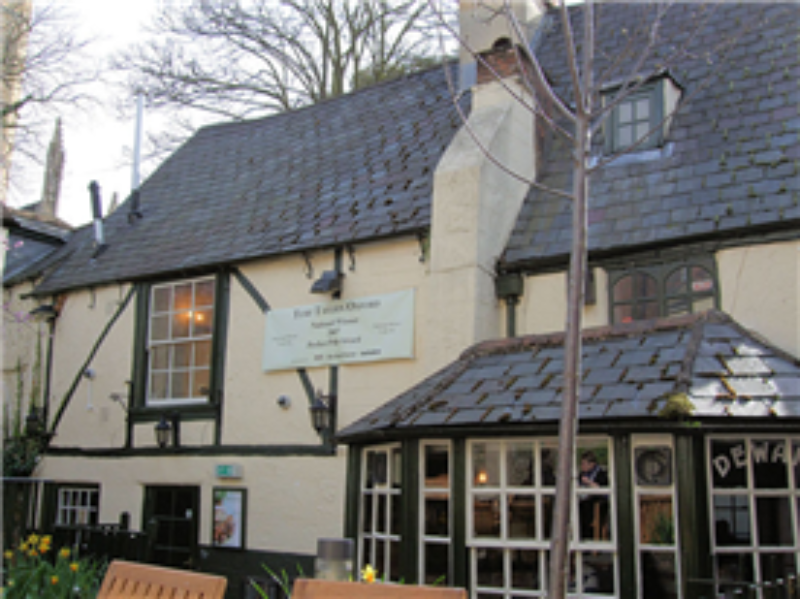 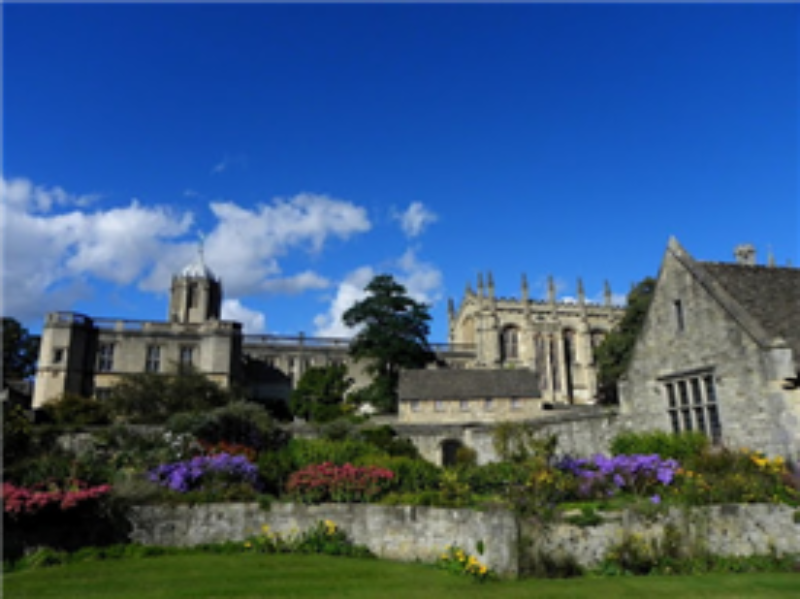 Almost everything in the city is within easy walking distance of the conference centre. Buses are available, however they come with a warning: at peak times it's often quicker to walk! Many residents choose to travel by bike, so do keep an eye out for fanatical cyclists zipping out at junctions. The City is flat and easy to get around, so a bike is often a good choice. They can be rented from numerous locations.

For those looking for something less strenuous, then walking tours, bus tours and boat tours are all available, see www.oxfordcityguide.com for a list of what you can do.